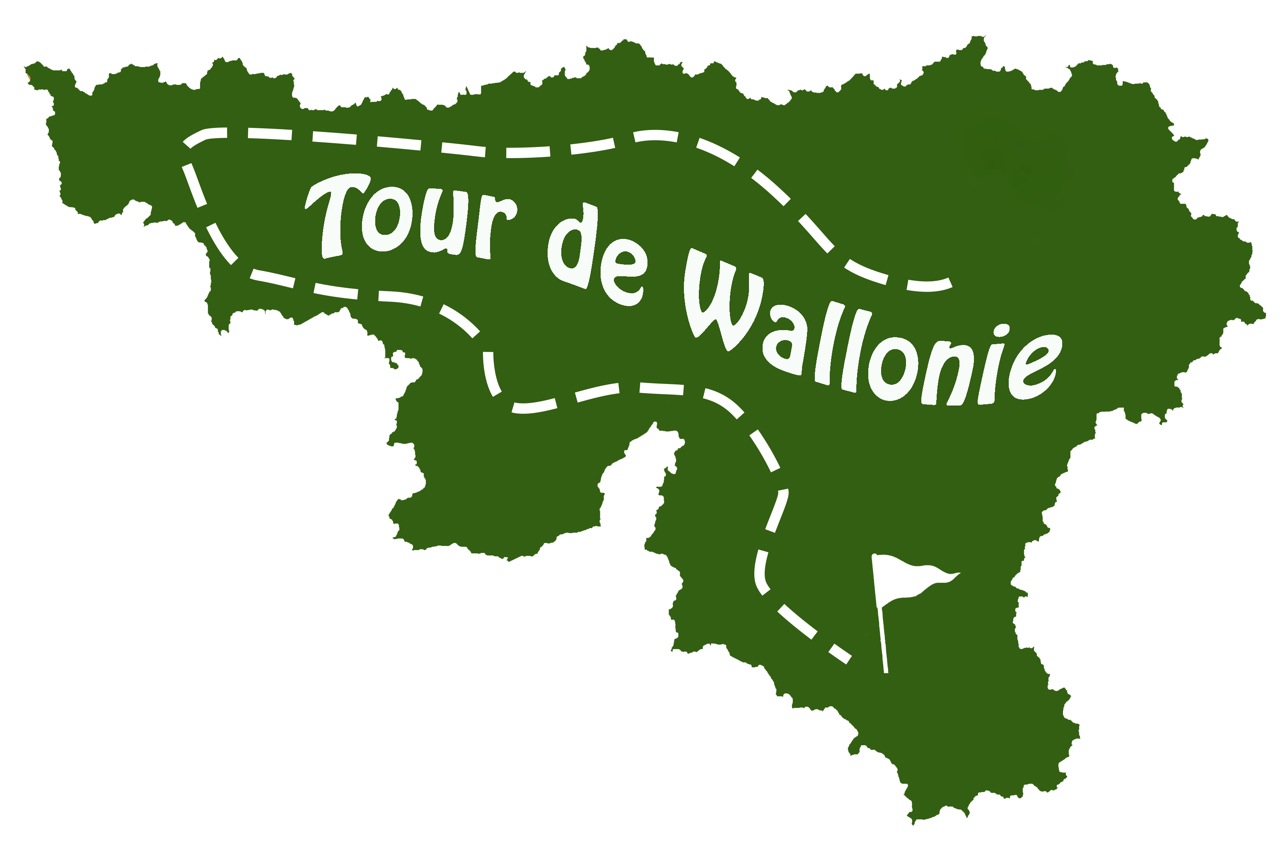 Danny van Poppel attacked halfway up the steep, cobbled climb that topped out just before the finish of the final stage of this year’s Tour de Wallonie today, and soloed to his second victory of the five-day race.

With only four riders, Trek Factory Racing used its resources perfectly to lead Danny van Poppel into the tricky s-turn at the bottom of the Mur de Thuin where he made his move early, opting not to wait for the sprint, and opened a gap that no one could close.

“I know I am good in uphill finishes so I thought let’s just try and see what happens,” explained Danny van Poppel. “I went full gas up the climb. At the top, I looked back because if Gilbert was there then I knew it was over. When I saw I had a gap I just went as hard as I could, it was still a long way to the finish line and I did not know if I would hold it.”

“With four riders in the race we had to gamble and we were lucky that the other teams did the work”.

Danny van Poppel had enough time at the finish to sit up and savor his win. Three seconds later Philippe Gilbert sprinted to second place over Matti Breschel (Tinkoff-Saxo) , who claimed third.

This is something new for me, normally I win in the sprint,” Danny van Poppel continued. “It was very nervous going into the downhill [before the climb] and a big fight for position. We knew that we could win it there, but it was tough with just three, but Boy did a great job. He was first into the chicane into the climb and I just went from there.”

Director Dirk Demol was elated at the finish as the team exceeded its goals at the Tour de Wallonie with Danny van Poppel claiming two stage wins, fourth overall, and clinched the points competition.

“We came here with the ambition to win a stage and finish high in the overall,” said Demol. “So to end with two stages and a fourth is nice. With four riders in the race, we had to gamble and we were lucky that the other teams did the work.

“The climb was nine percent and on cobbles and very narrow and we knew Danny had a chance with a finish like that. Our plan was to wait, wait, wait and Popo [Yaroslav Popovych] and Boy were perfect to bring Danny in good position. When you have the legs you just never know – you just have to believe in yourself and try – and Danny did just that. It was a nice win.”

The overall victory for Terpstra was far from easy, particularly with a challenging final parcours. The 5th Stage was a flat start, but with plenty of up-and-down in the final kilometers. There was a three-lap, 12km circuit, and it heavily featured Mur de Thuin, which riders faced four times, including a final time going into an uphill finale.

Terpstra’s overall victory is the 39th on the road for Etixx – Quick-Step in 2015, and his 6th victory of the season.

“I’m very happy about this victory because from the day I first put on the yellow jersey until today it wasn’t easy,” Terpstra said. “There was a final circuit with a cobbled climb in the middle. This made for some hard racing. But I could count on my teammates today, as I could the entire race. They gave me a big hand, really controlling the entire day. My victory is also a result of their job. Of course, my victory the first day was key. I finished with a gap and was able to defend it for four more stages. I am happy and proud about this victory, as it’s only the third stage race that I won in my career, after Tour of Qatar this year, and also last season. I’m proud of this, because I won in a completely different parcours compared to Qatar. Qatar is completely flat and windy. Here we had to struggle on the Ardennes climbs. Really it was a different kind of race. So I am really happy I made it at a parcours that, on paper, doesn’t typically suit a rider like me. This victory gives me the motivation to continue to perform well in 2015, and be ready at the next race, which for me will be the Eneco Tour.”