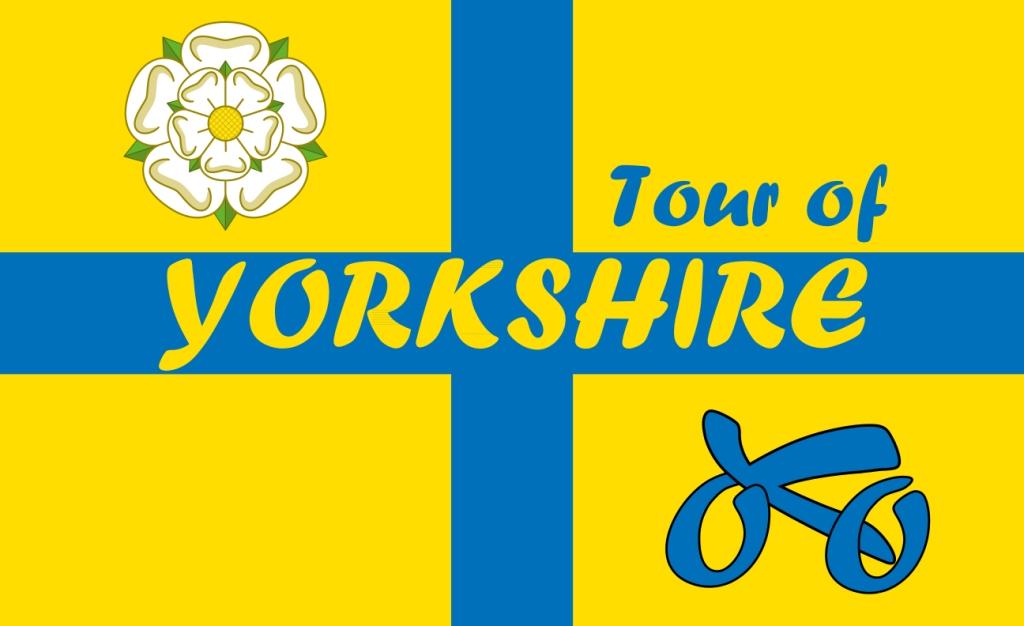 09 Dec 2015
By Campionissimo - In LATEST ARTICLES, THE GREAT RACE

Organizers for Great Britain’s biggest cycling race, the Tour de Yorkshire, announced the details of next year’s race today, which will cover some 515 kilometers, along with 5,535 meters of grueling climbing.

Day one, will take riders along a 184 kilometer route starting in Beverly, which will feature two intermediate sprints, plus one King of the Mountains competition on the climb of Greenhow Hill, concluding with a 12-kilometer finishing loop in Settle.

Day two, will see women riders take to the field as well, as they compete along the same 135.5 kilometer route as the men, which will start in Otley and head south to finish in Doncaster.

On day three, riders will transfer from Doncaster to Middlesborough, to the picturesque setting of Conisbrough Castle, which will mark the start of this year’s longest route at 196 kilometers. In addition, stage 3 will also feature the hilliest day of racing as well, wherein riders will battle for the final KOM points – over no fewer than six climbs.

In addition, to Conisbrough Castle, stage three will also take in North York Moors National Park and Kirkbymoorside, before heading north towards Whitby, with the race culminating in Scarborough and North Bay.

“Our first race was phenomenally successful, bringing 1.5m spectators to the roadside, generating over £50m for the regional economy and being broadcast around the world – not many races can say that.

“The stages we’ve revealed are eagerly anticipated by fans, riders and teams and we have all the ingredients for another spectacular race which will bring the crowds back out.”

Tour de France director Christian Prudhomme said: “I am always happy to be back in Yorkshire and marks an important milestone for the race.

“Feedback from teams and riders last year was excellent and this year we have three stages which together create a race right to the end; the final King of the Mountain points are barely six kilometers from the final finish line.”

“This prestigious cycle race is an excellent platform to showcase what we have and bring visitors into the area. The inaugural race was a huge success which saw thousands of people lining the streets and created a lot of excitement in cycling. I hope that next year’s event will be just as successful, giving another huge boost to our district.”