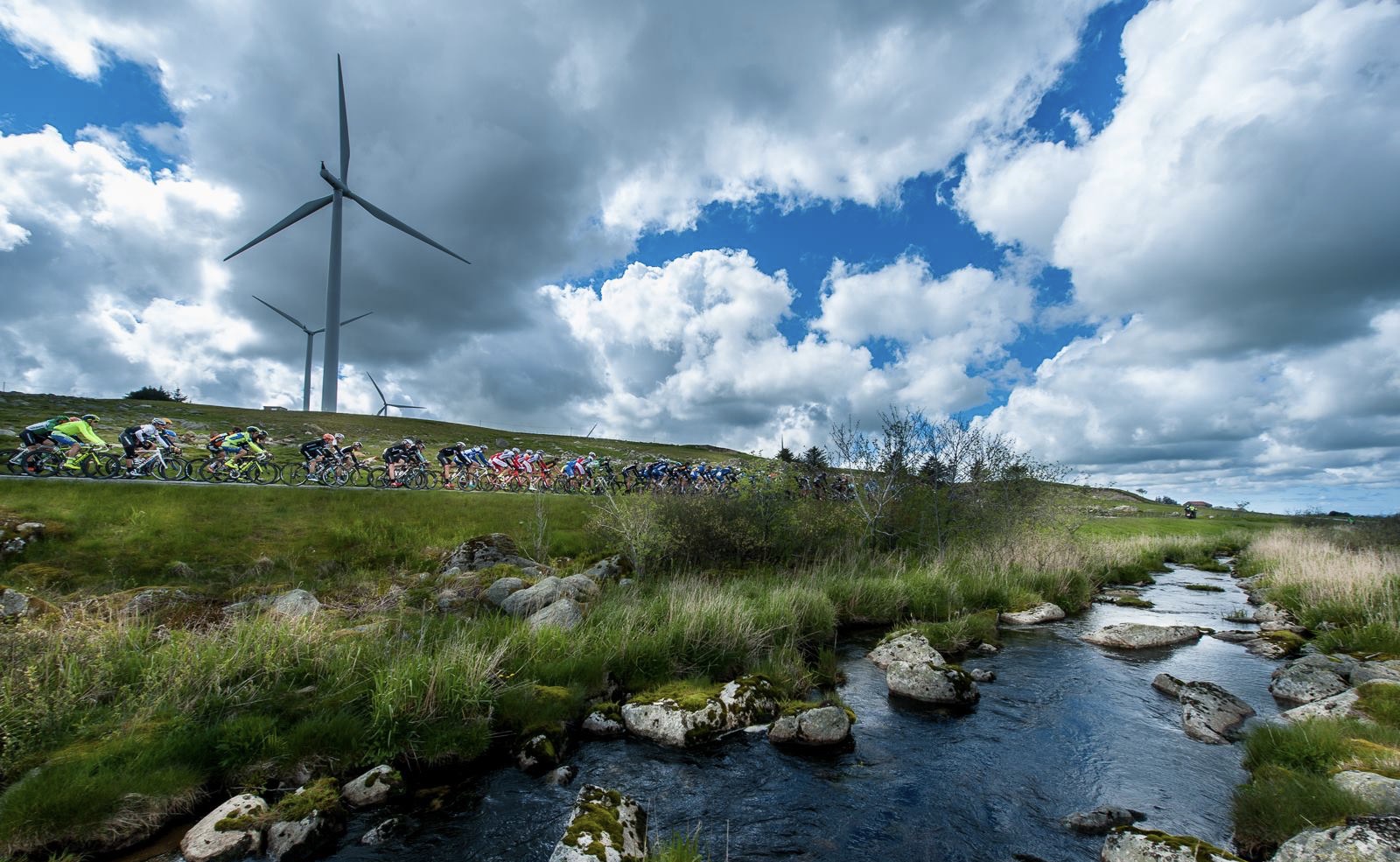 However, the three-time track world champion-turned-roadie was clearly not satisfied with how the race unfolded.

“To be honest, I expected the commissaire to neutralize the race,” said the 26-year-old Australian following his second win of the season. “But he didn’t, and you don’t stop just to stop. We had an advantage and we took it, but it’s strange.”

When asked about his rivals’ displeasure with the result, Howard was empathetic.

“It is understandable there would be some angry riders,” he said. “I’m happy, but it takes away some of the feeling as it’s not the same to win like that.”

A visibly upset Kristoff was one of the peloton’s most vocal following the race.

“We were driving in the front and there were no signs showing us the way, because of that we drive straight forward,” said the 2012 Olympic silver medallist. “I’ve never had an experience like this.

“Normally the peloton would have been neutralized if all were wrong,” continued Kristoff. “I really felt we had 100 percent control and I felt really strong … it’s a bit of a scandal.”

Race director Roy Hegreberg admitted the city has a lot to learn when it comes to hosting an event of this size with the Road Worlds looming.

“We just have to apologize,” said Hegreberg. “This is something that cannot happen, especially when they are testing the route of the world championships. They promised us 200 people to help with traffic control and we were provided just 175, and this cannot happen again.

“But Leigh Howard can hold his head high as he raced hard today and he deserves the win,” he added. “The other guys now have four days to make up for lost time.”

However, Hegreberg did admit he would talk with officials to see if any time gaps caused by course error would be neutralized.

“We want this to be a fair race, and if something goes wrong we do not want the riders to suffer for it,” he said.

With the win, Howard dons the yellow leaders jersey, as well as the blue points jersey with four days remaining in the five-stage European Tour race.

“I’m going to try to defend the yellow jersey,” said Howard. “It’s possible, but it will be very hard to keep it on my shoulders for five days.”