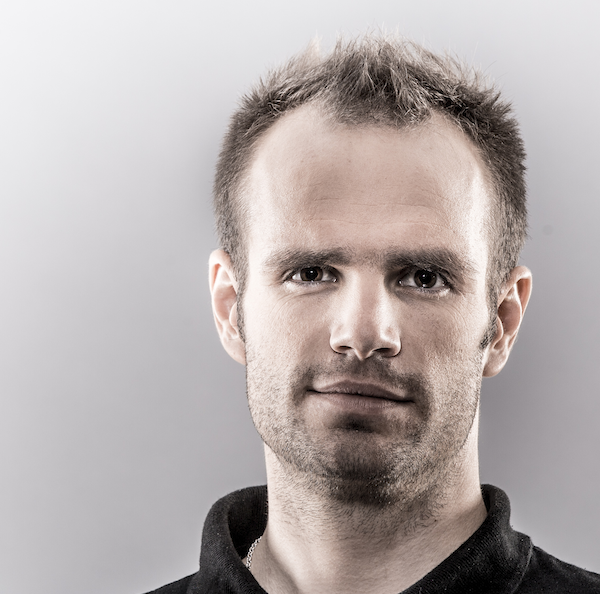 Luka Mezgec (Giant-Alpecin) won the second and final stage of this year’s Tour du Haut Var, after beating Philippe Gilbert (BMC) and Baptiste Planckaert (Roubaix) in a sprint finish, to take his first win of the season.

Antoine Demoitie (Wallonie) was the first attacker of the day, who was quickly joined by Albert Timmer (Giant-Alpecin). And, from there, another 5 riders succeeded in bridging themselves to the two escapees as well. However, after just 4 kilometers of racing, the peloton managed to bring the field back together.

As the race reached the 15 kilometer mark, a large breakaway group of 15 riders came to form. However, just as their predecessors, their attack was short-lived also.

However, after a further 35 kilometers of racing, a subsequent breakaway group containing nine riders, succeeded in riding clear of the peloton. This forced AG2R to chase in earnest, in order to protect their race leader – Gastauer.

At one point, Johan Le Bon (FDJ) left his breakaway companions, and struck out on his own. From there, he build up a modest advantage of 1:10. However, not much beyond the 20 kilometer mark, the French rider was caught, just as the remnants of the breakaway group had been.

Davide Rebellin (CCC Sprandi) was the next rider to launch an attack on the Côte des Tuilière, along with Julien Loubet in tow. But, both rider were quickly retrieved on the undulating approach to the finish.

With race shaping up as a sprint finish, Mezgec initiated a well-time acceleration to fend off challenges from Philippe Gilbert (BMC) and Baptiste Planckaert (Roubaix Lille Metropole), to seize the win.

“I knew from feelings and the analysis of the numbers in training that I am at a higher level compared to last year but you always need a big result to confirm this for the confidence, so it’s good that I’ve got this win so early in the season,” he said.

In addition, Mezgec praised the efforts of American Chad Haga in setting him up for the sprint.

“Together with two others I attacked from the second group and managed to jump across to the leaders where Chad was already present,” he said. “It was a big effort but I managed to recover just before the sprint. Chad then got me into the right wheel and I could do a really good sprint.”