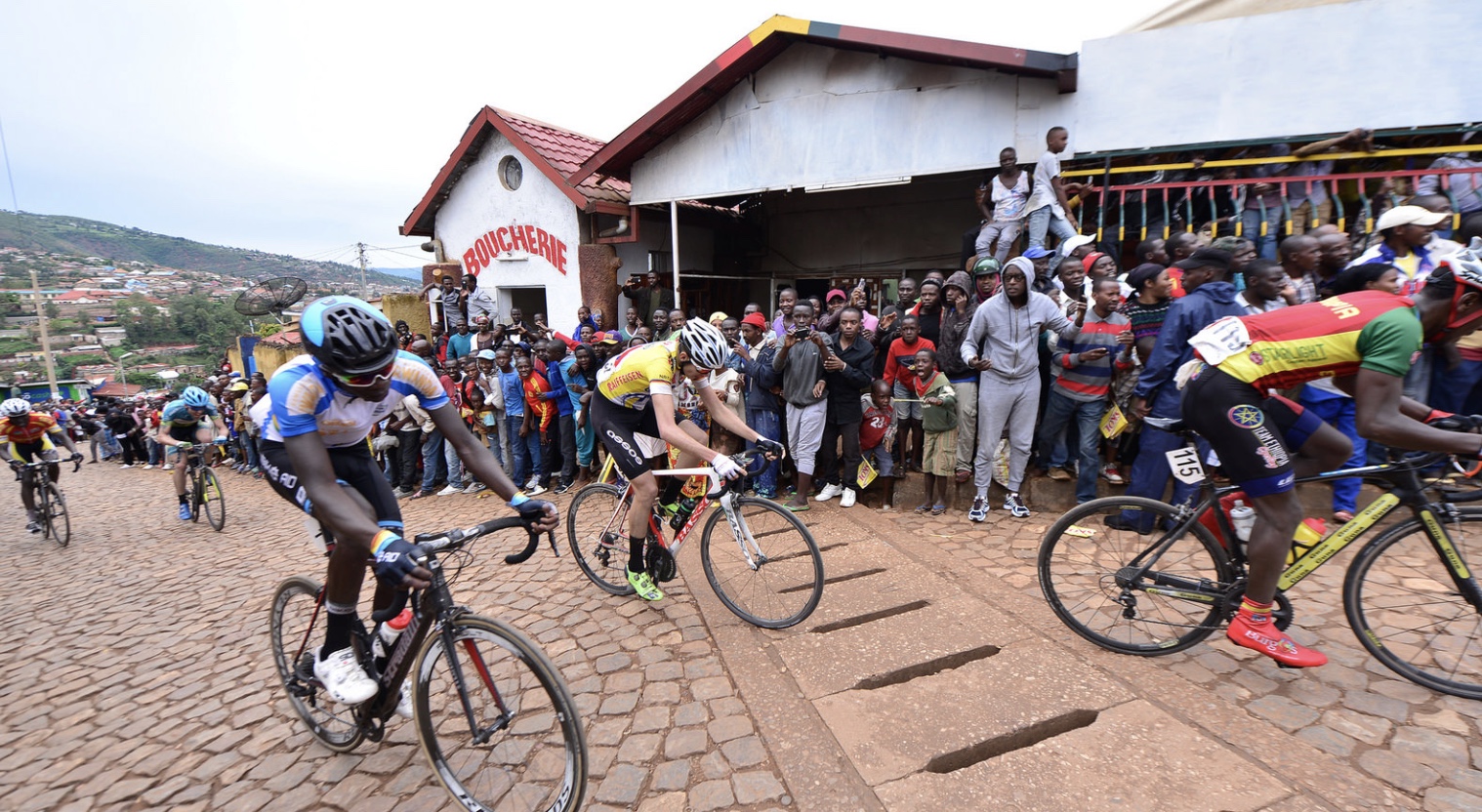 Valens overall lead went unchallenged in the final stage, with the 22-year-old rider becoming the first rider to win the race twice since it was sanctioned by the UCI.

“I am very happy to win the race for the second time.This was the toughest of all editions I have competed in.I also want to thank all my teammates at Dimension Data for the incredible work they have done for me.I couldn’t win it without they support’, said Valens.

Records numbers of people turned out to watch this year’s race with thousands of people will lining the streets of Rwanda every for a week. Record-breaking crowds have attracted the attention of some of the WorldTour professionals with Cannondale-Drapac’s Toms Skujins saying that he has added it to his ’bucket list’ of races.

“I was really impressed by the crowds this year. I know Rwandans love cycling and always come in big numbers but this year was exceptional.I have never seen anything like this before”, said Valens.