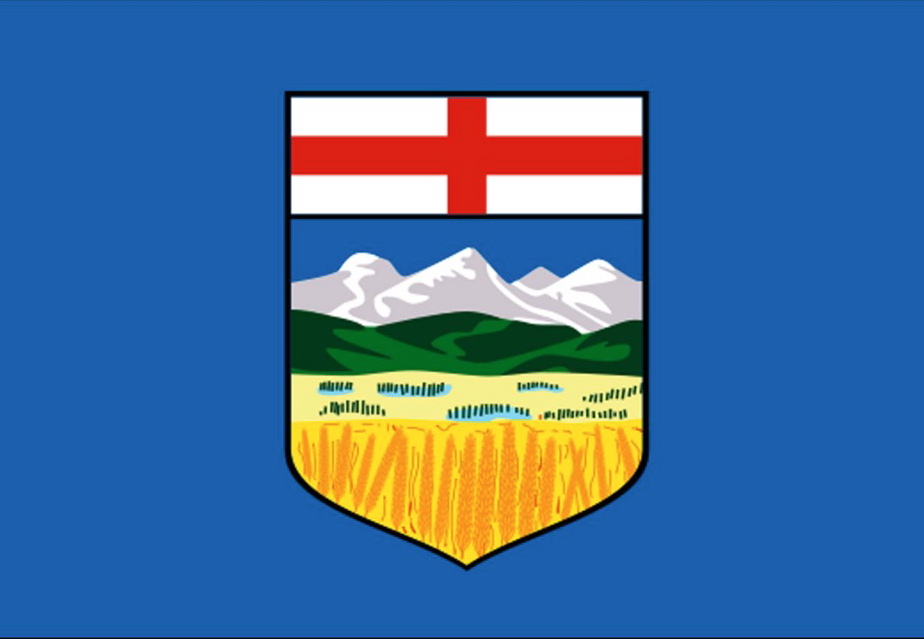 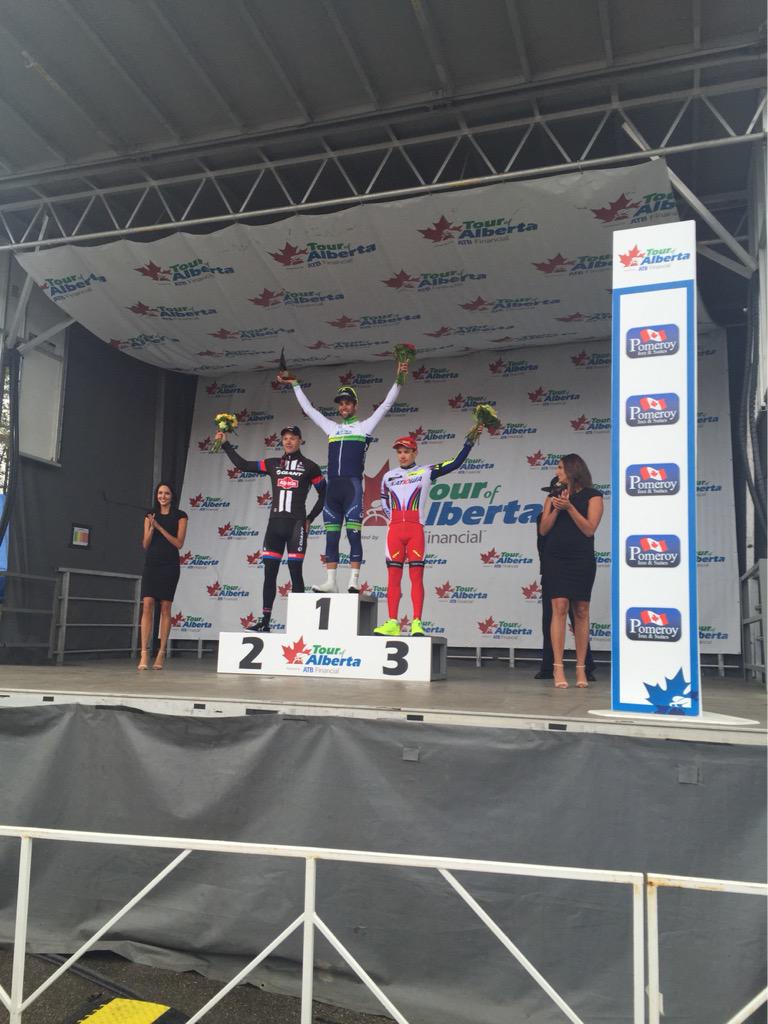 Michael Matthews (Orica-GreenEDGE) emerged victorious after a day of cold and wet racing, to claim stage 2 of this year’s Tour of Alberta in  Grande Prairie County.

Matthews managed to nix Nikias Arndt (Giant-Alpecin) on the line, for what turned out to be a mere tire’s width – to seize the win.

From there, the quartet went on to build up an advantage of slightly more than three minutes over the peloton.

However, their hopes were eventually brought to a halt, they as they were all caught during the final 30 kilometers.

Once the peloton was back together, Tom-Jelte Slagter (Cannondale-Garmin), Ryan Roth (Silber), Dan Eaton (Axeon), and Dion Smith (Hincapie Racing) decided to attack inside of the final 6 kilometers. But, just as their predecessors, a determined peloton quickly brought the curtains down on their efforts as well.

Orica-GreenEdge would then take control of the finale, subsequently delivering their man Matthews to victory, despite a final surge by Arndt during the closing 25 meters.

As a result of today’s stage win, combined with time bonuses, Matthews took over the leader’s jersey, heading into tomorrow’s 181.8 kilometer stage climbs from Grande Cache to Jasper National Park, which features an uphill finish.