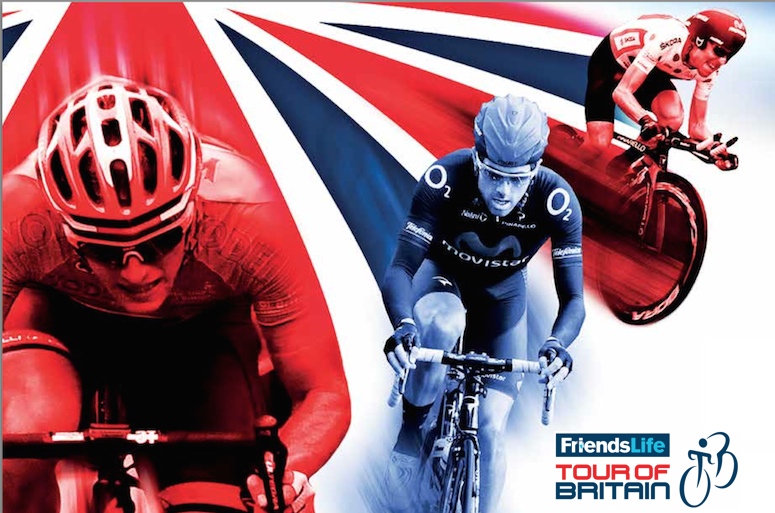 07 Sep 2015
By Gianni Pericolo - In LATEST ARTICLES, THE GREAT RACE 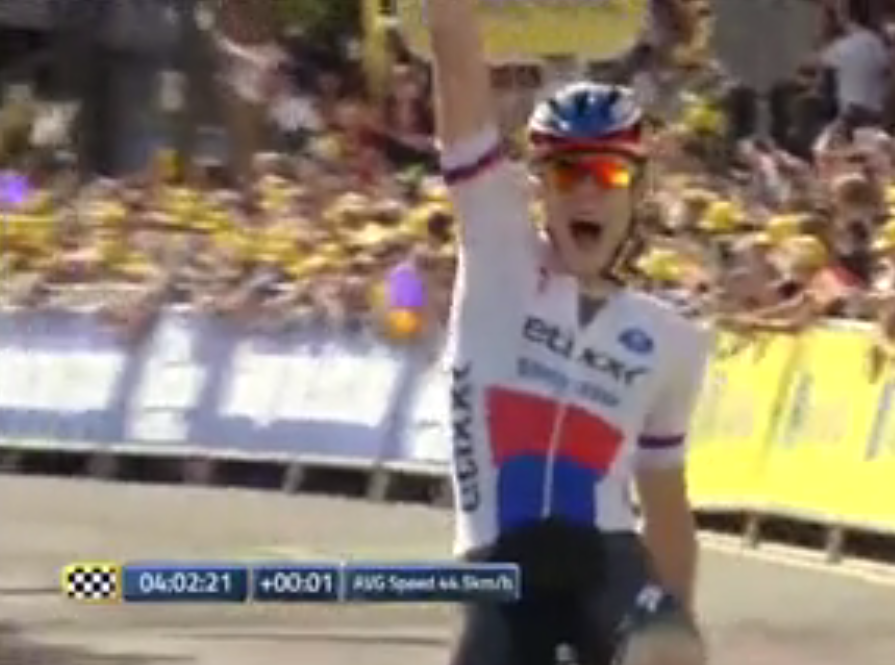 Petr Vakoc (Etixx-QuickStep) won stage 2 of the Tour of Britain today, after riding clear of his breakaway companions during the closing kilometers of today’s stage – to seize a solo viceroy in Coln.

As a result of this victory, the young Czech took possession of the leader’s yellow jersey from yesterday’s stage winner, Elia Viviani (Sky), who was distanced when the peloton shattered into pieces on the climbs of Bleara Moor and Pendle Big End during the final 50 kilometers.

With 16 kilometers remaining, Vakoc managed to break clear of the breakaway group, and forge ahead on his own.

As the race headed into the final 5 kilometers, most of what remained of the breakaway group had been reclaimed by the peloton, under the determined effort of Tinkoff-Saxo.

However, Vakoc continued to remain clear with a 40 second advantage over the chase.

From there, Lotto Soudal took up the chase in earnest, with the hopes of getting their man Andre Greipel close enough to pull back Vakoc.

In addition, Stefan Küng (BMC) made a late effort to try and bridge himself across to Vakoc, but there was no catching the Etixx-QuickStep  rider. 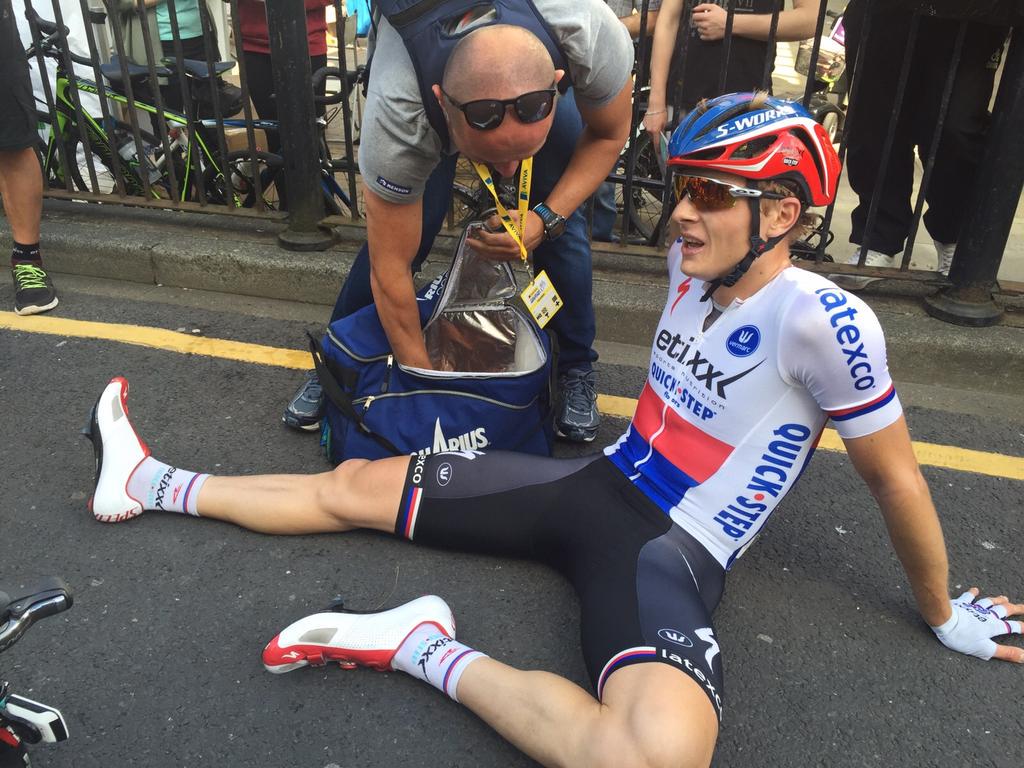