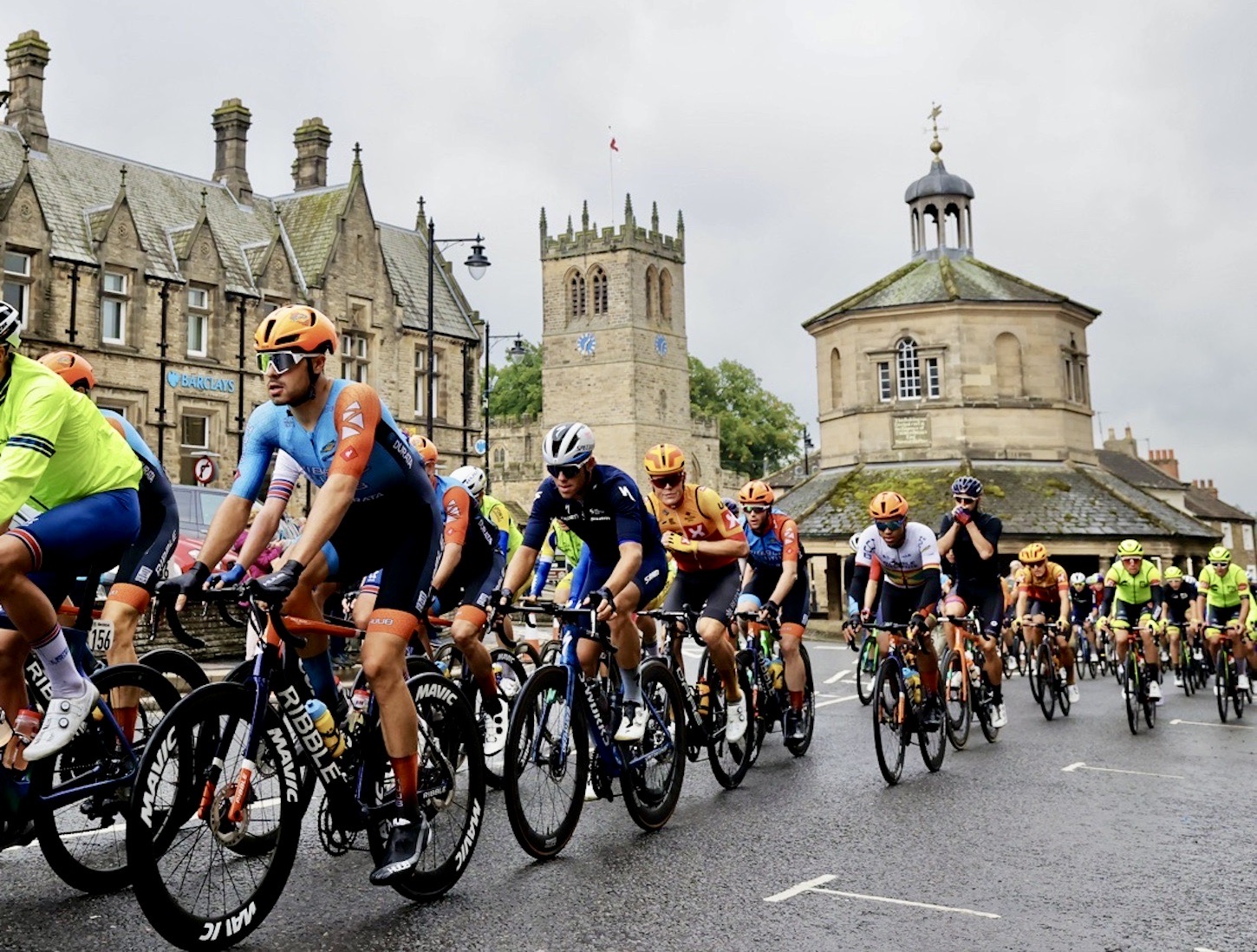 Kamiel Bonneu claimed the biggest victory of his professional career as a four-rider breakaway group ripped up the script on stage 3 of the Tour of Britain in Sunderland today.

Stage 3 was tipped to culminate in the first conventional bunch sprint of this year’s race, but the quartet managed to hold off the peloton following a dramatic final 50 kilometers.

Passchenss, Perry, Richardson and Bonneu made the day’s early break in what seemed like a futile move.

However, the quartet eventually extended their advantage to around three minutes for the first 100 kilometers, which later swelled to nearly five minutes as Israel Premier Tech led the chase back in the peloton.

With 25 kilometers to go, Passchens looked to be the strongest in the group, commencing a solo attack that briefly disrupted the escapees.

Meanwhile, Michal Kwiatkowski and Andrey Amador piled on at the front of the peloton, but the gap to the front continued to remain around two minutes as the race hit the final 10 kilometers.

Heading into the final 3 kilometers, the foursome looked poised for victory, with Passchens driving the group.

But, Bonneu was the first to open up his sprint under the flamme rouge, with Perry quick to mark his move.

Still, the Belgian rider was able to hold-off his Canadian rival to seize the victory.