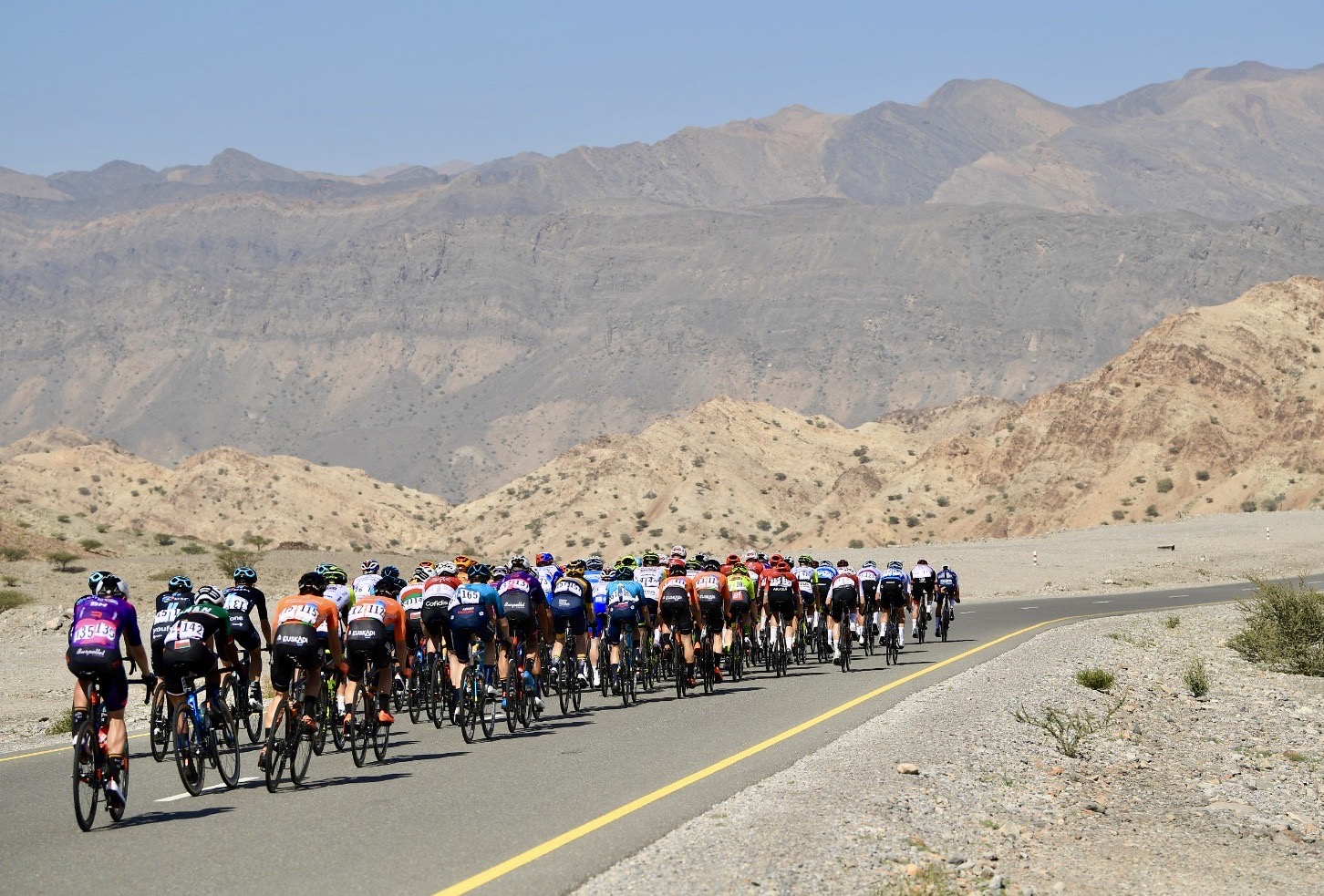 Anthon Charmig won stage 3 of the Tour of Oman today, with an explosive hilltop finish in Quarayyat to takeover the race lead.

However, Hirt was later overhauled by Charmig, relegating the Czech rider to second place.

Charming now leads the overall classification with a 4-second lead over Hirt, followed by Elie Gesbert (Arkéa-Samsic) a further 4-seconds back.

The Tour of Oman continues tomorrow with a 119.5 kilometer stage from Al Sifah to Muscat Royal Opera.