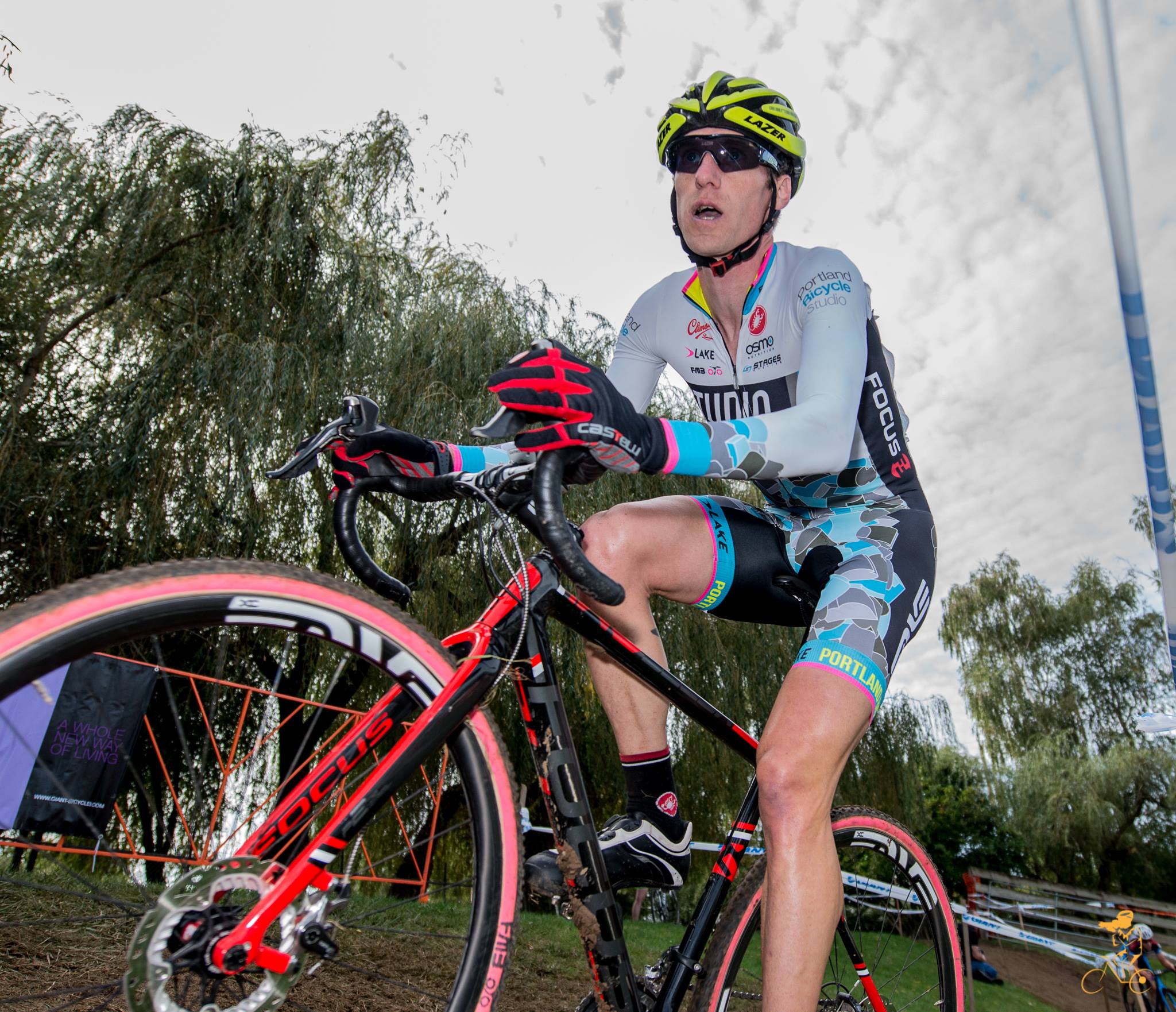 A technicality with USA Cycling’s rules and regulations, is keeping a transgender cyclist from competing in men’s cyclocross races.

Molly Cameron, a 39-year old professional cyclocross racer from Portland, Oregon, was recently informed by USA Cycling, that she cannot compete in next month’s Cycloross National Championships in Asheville, North Carolina as a male, because of a technical issue regarding her gender identity.

The technicality hingers upon the fact, that Cameron was assigned male at birth, but identifies as a woman. Furthermore, Cameron identifies as female on both her drivers’ license and USAC cycling license.

However, despite her desire to race in the men’s category, USA Cycling’s rules stipulate, that riders must race based upon what their driver’s license and cycling license lists their gender as being. As a result, Cameron is being barred from racing in the men’s category.

According to Cameron, when she first started racing in 2008 in the women’s category, she was the victim of harassment from other female riders, which ultimately forced her to switch to the men’s category.

“Our national championships rules — unlike regional or non-championships events — state that competitors must race in the gender category stated on his or her license. However, we understand that this is a complicated issue and the application of our existing gender rules in this case may not be what was intended. We seek to be fair to all transgender athletes, including Molly, and will immediately look into this case to see if we can find a just solution.”

Despite being exasperated by the situation, Cameron has maintained a diplomatic approach thus far.

“Put away the pitchforks and torches, USA Cycling is not always right but they are trying. They are not the enemy,” Cameron wrote on her Facebook page.

“I’m of two minds about this. Part of me is like, I’ll go race the woman’s category. Win or lose I’m sure it will piss a lot of people off.”