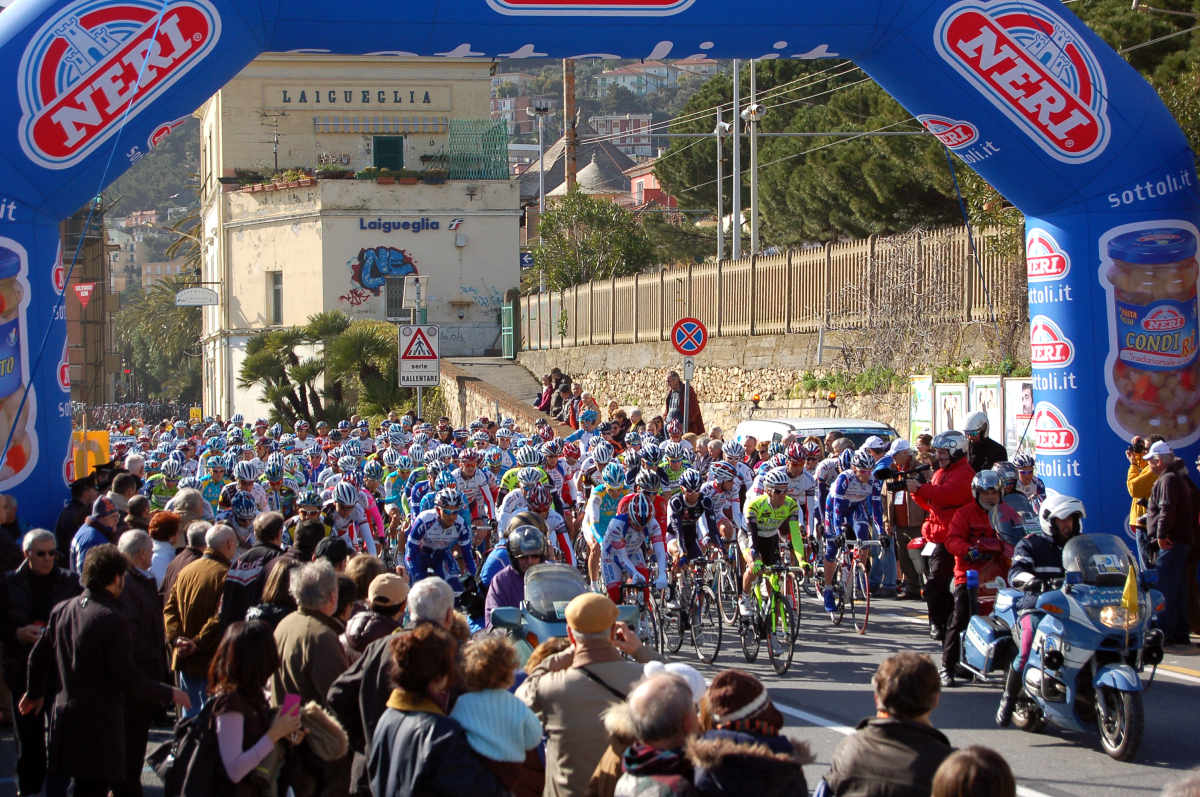 Fabio Felline claimed a solo victory in today’s 54th edition of the Trofeo Laigueglia, after the Trek-Segafredo rider breezed across the finish almost half a minute ahead of his closest rivals Romain Hardy (Fortuneo-Vital Concept) and Mauro Finetto (Delko-Marseille Provence KTM), who finished in second and third respectively.

The Italian rider launched his winning attack along the final climb of the day, which served to hold-off the chase during the last 10 kilometers to take his first win of the season.

“I am very happy.” “This is an area where I trained a lot when I was young, and my parents and fan club were at the finish. It is never easy to win a professional race and to win here, in front of them, is very special”, said a jubilant Feline.

The 192.5-kilometer race ended with three local laps that included a steep two-kilometer climb (10% average gradient), which ultimately whittled the peloton down to a select group of riders during the last lap.

It was during the third and final ascent that Felline launched his attack, immediately opening up a slight gap over the chase.

By the top of the two-kilometer climb, he had increased his gap to a 14 second advantage, which eventually stretched out to a minute and a half during the final run-in to the line.

From there, Felline’s gap proved unassailable for the chase to close down.

As a result, the remaining small group of riders were left to contest the sprint for the final spots on the podium, with Hardy and Finetto emerging as the final compliment.

Trek-Segafredo director Adriano Baffi had this to say about the race:

“It was good to see Fabio control the race, and control his attack at the end. He deserved this victory. He showed good numbers in training, but we didn’t know what he would do out on the road in a race. But he confirmed that he is where he wants to be and all his hard work has paid off.”

“I want to say a special thanks to Adriano,” added Felline. “He was on the climb handing me bottles and telling me I looked good. To hear that, in the race, from someone who knows me very well really gave me motivation.”

“On the final climb I was waiting for someone to attack, but no one did so I decided to go,” explained Felline. “When I looked behind me, no one was on my wheel, and so I went à bloc.

“I knew that if I was à bloc then they would also be à bloc behind me. I was told I had 20 seconds when I arrived to the final flat kilometers. I think it was 30 seconds, or 25 at the finish, but it doesn’t matter; what matters is to get the win.”

“It has been more than a year since I have won a race, and for me my goal for 2017 was to win again. To do it in my very first race gives me a lot of moral for the rest of the season.”