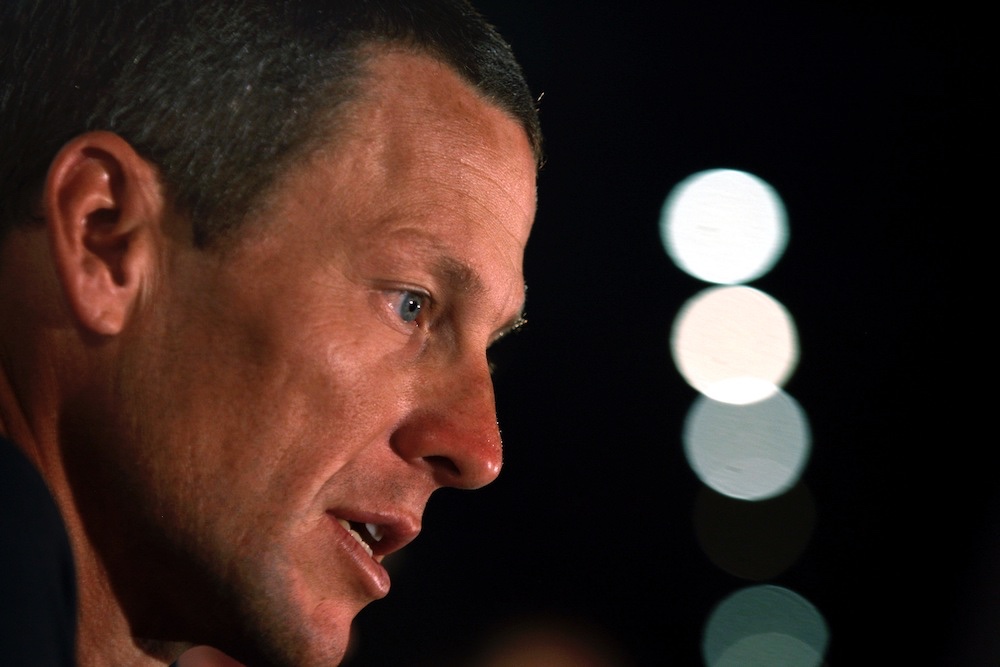 The long legal battle between the U.S. Government and Lance Armstrong is nearing its end, with the most critical stage about to get underway.

U.S. District Judge Christopher Cooper is on the verge of deciding if the government’s $100 million lawsuit against the disgraced cyclist should proceed to trial? Or should it be thrown out at Armstrong’s request?

Both sides exchanged heated arguments yesterday in a final attempt to persuade Cooper as he considers summary judgment motions in the 3-year-old civil fraud case.

Armstrong’s attorney, Elliot Peters, ripped the government for claiming the U.S. Postal Service suffered damages as a result of his client’s doping on the USPS cycling team from 2000 to 2004.

“The undisputed evidence, developed over years of intensive discovery, establishes that the government’s damages claims cannot survive,” Peters wrote in arguments filed Monday in support of Armstrong’s motion to toss the case.

The suit accuses Armstrong of unjust enrichment and is seeking treble damages under the False Claims Act – nearly $100 million, with Armstrong possibly on the hook for all of it.

To bolster its case, the government has asked Cooper to certify in summary judgment that Tailwind Sports, the cycling team’s owner, submitted 41 claims for payment to the USPS from 2000 to 2004 totaling $32.3 million. The government argued Monday that granting this narrow request will “streamline the remaining litigation and shorten trial.”

In response, Armstrong’s legal team asserts the government cannot prove the existence of a false claim, noting that Armstrong himself did not submit claims for payment to the USPS. Instead, the sponsorship contracts were between the USPS and Tailwind Sports, which dissolved in 2007. Tailwind in turn paid Armstrong his salary.

“There is nothing unjust about Armstrong retaining the salary he earned under his contract with Tailwind, and which paid to him by Tailwind (not the USPS),” Peters wrote.

However, the government sees it differently.

“Armstrong’s liability for causing the presentment of Tailwind’s claims is an issue for trial,” government attorneys submitted in their arguments yesterday.

Cooper may not reach a decision for weeks. And, if he denies Armstrong’s request for summary judgment, he likely will set a trial date.

However, Cooper could also decide to throw portions of the case, the whole case out or rule the entire case should go to trial.

The prevailing question is, did the USPS get what it paid for when sponsoring Armstrong’s team?

The government considers the sponsorship worthless because it didn’t get the clean cycling team it says it was promised. But Peters said the USPS received far more in value from the sponsorship than its $32.3 million cost and therefore suffered no damages. He cited reports commissioned by the USPS to quantify the value of the sponsorship each year from 2001 to 2004.

“Those reports established that the USPS received at least $165 million in domestic and international media exposure as a result of the cycling team sponsorship between 2001 and 2004,” Peters wrote. “The reports are admissible both as adoptive admissions and as business records. And when admitted, the reports alone eviscerate the government’s damages claim.”

Armstrong denied doping for more than a decade before finally confessing in January 2013. Since his confession, he’s been hit with multiple fraud suits, including some that have cost him millions and this one, which could cost him even more.