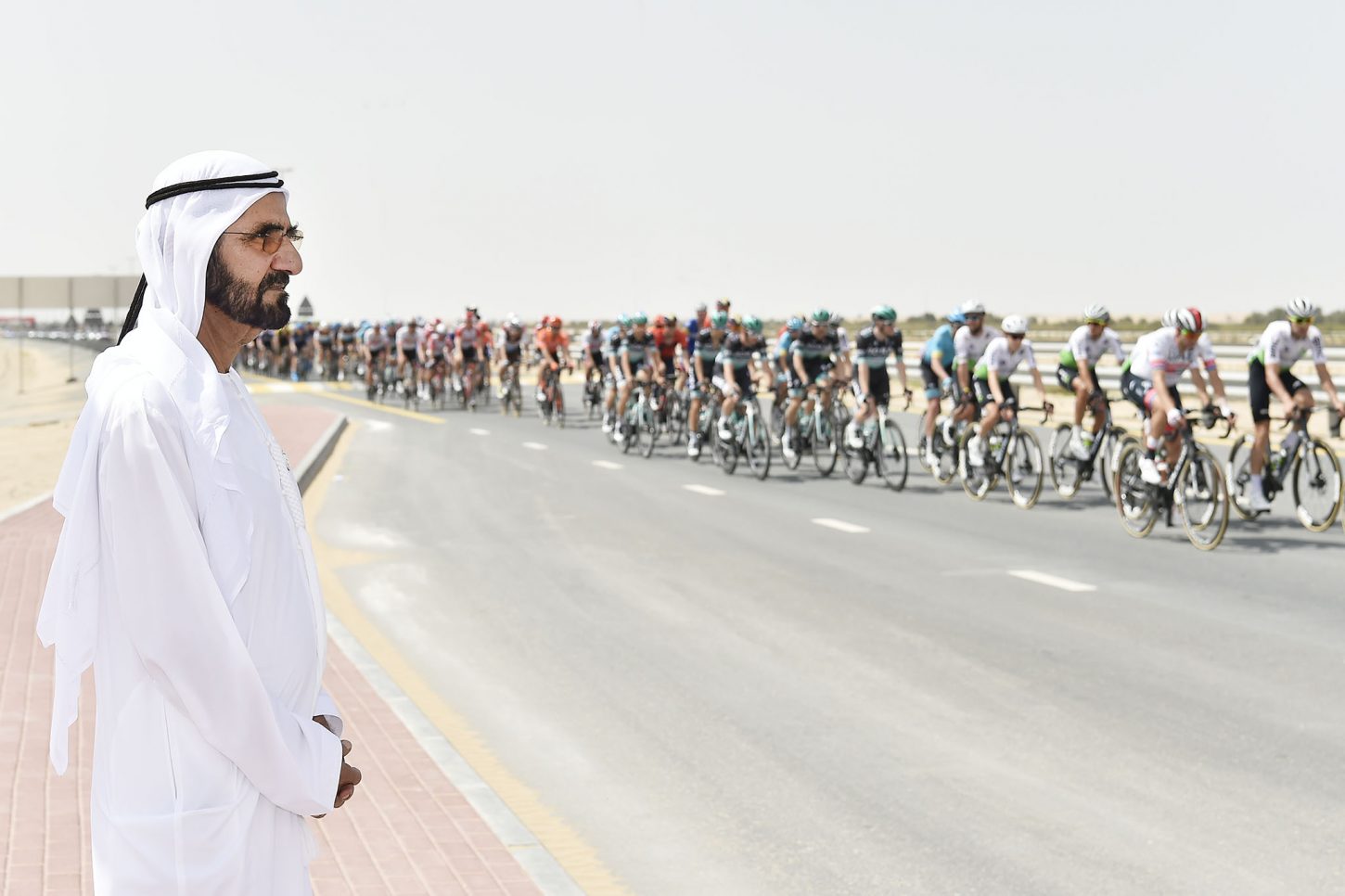 Caleb Ewan claimed stage 4 of the UAE Tour today, after the Australian rider won the uphill finish of Hatta Dam in a thrilling finale.

Ewan took his first win for Lotto-Soudal ahead of the Italian neo-pro Matteo Moschetti of Trek – Segafredo and Primoz Roglic, who extended his lead thanks to the third-place time bonus, while World Champion Alejandro Valverde was hampered by a crash with 6.5 kilometers to go.

David Gaudu of Groupama – FDJ retained the White Jersey for the Best Young Rider despite suffering a mechanical problem (broken front wheel) during the final 3 kilometers.

Ewan was a surprise winner on a steep, but short, finish after he powered towards the line ahead of a mixed group of riders.

Meanwhile, Remco Evenepoel was forced to abandon after the Belgian rider crashed the day after posting a highly impressive 15th place on his first summit finish in a WorldTour race on Tuesday.

“No one else was involved in the fall,” Deceuninck-Quick Step sporting director Geert Van Bondt said. “Remco was taken away with the ambulance, but we do not have any more information yet,”.

The UAE Tour continues on tomorrow with the 181 kilometer fifth stage from Flag Island to Khor Fakkan and concludes on Saturday with the 145 kilometer seventh stage from Dubai Safari Park to City Walk.