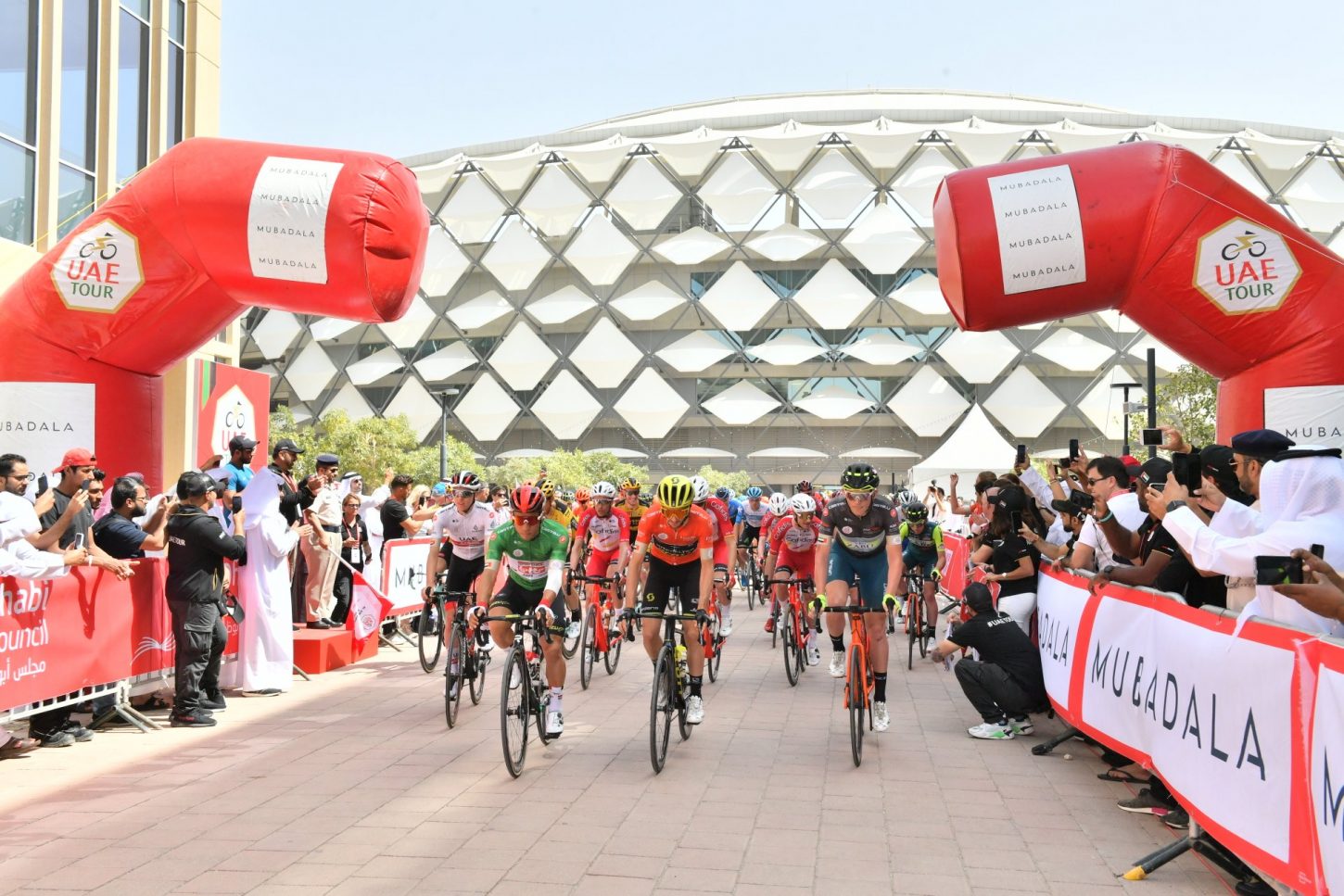 Unlike the previous days, several riders were eager to make it into the morning breakaway. However, after a furious fight at the beginning of the stage, only five riders managed to get away.

From there, the peloton was happy to let the quintet open up a sizable gap of more than six minute before they started reeling in the escapees.

As the breakaway riders approached the base of the final climb, their gap had fallen considerably, with only two minutes separating them from the peloton.

Team UAE Emirates kept a high pace during the final kilometers, with the goal of keeping Pogačar at the front.

With 4.5 kilometers to go, the young Slovenian rider initiated his first attack. But, Yates was quick to follow, as well as Lutsenko and David Gaudu (Groupama – FDJ).

Nevertheless, Pogačar kept on attacking. But, after multiple attempts, it was clear that he wasn’t going to dislodge his rivals and had to settle-in for a sprint finish.

After hitting out first, Lutsenko appeared poised for victory. But, during the final meters, Pogačar managed to come around the Kazakh champion and seize the stage honors with a final surge toward the finish.

Yates continues to lead in the general classification with 1:01 advantage over Pogačar, followed by Lutsenko in third at 1:33 behind.

The peloton faces a mostly flat stage of 158 kilometers from Al Ruwais to Al Mirfa tomorrow.