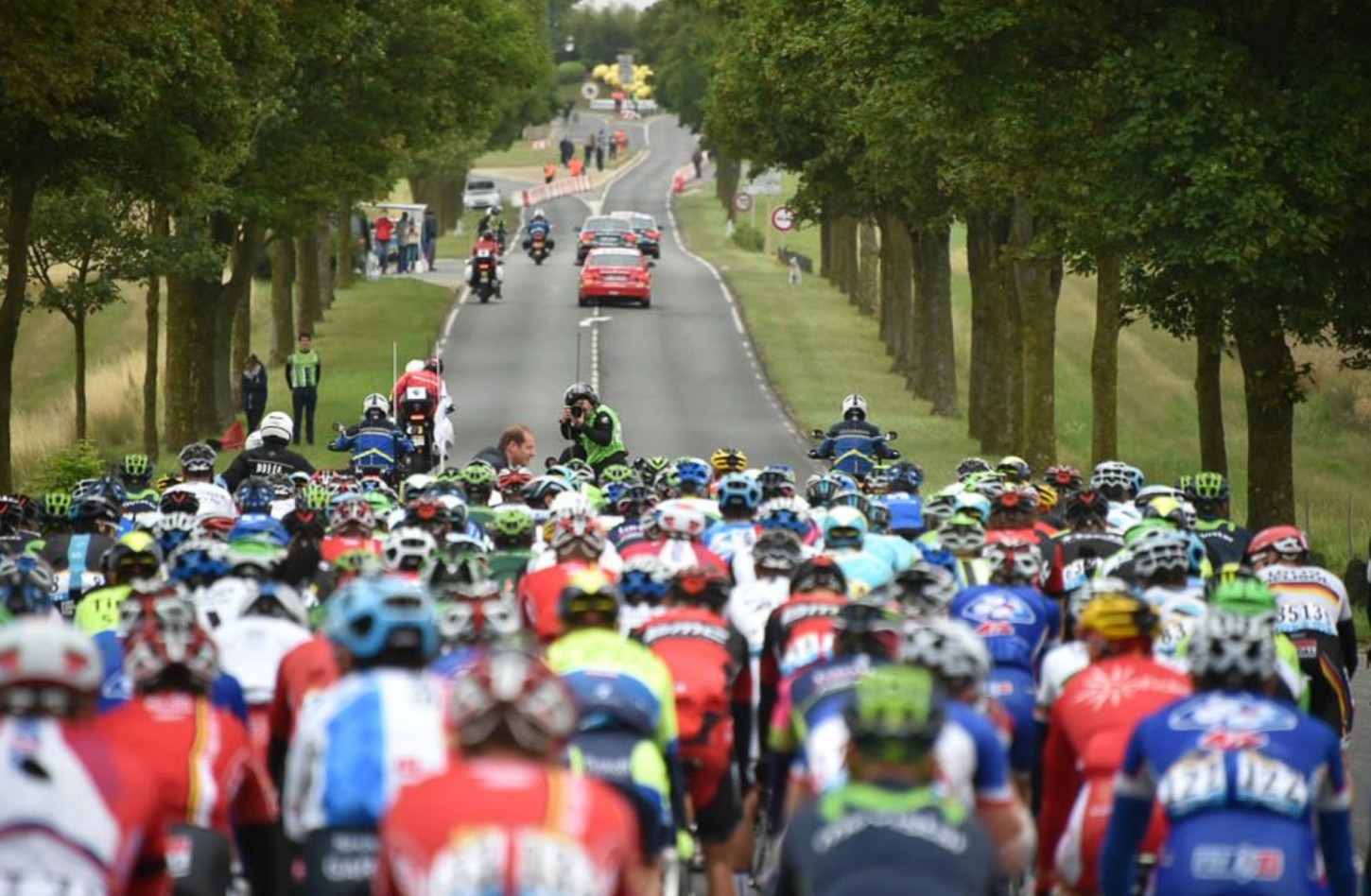 Following the UCI’s gathering of its Professional Cycling Council (PCC) in Geneva, Switzerland yesterday, stakeholders of men’s professional road cycling agreed to a new set of UCI WorldTour regulations for the 2017 season and beyond. These regulations will be published prior to the forthcoming UCI WorldTour seminar, to be held on the 6th and 7th of December in Mallorca, Spain.

The regulations discussed during yesterday’s PCC meeting center on those concerning the reform of men’s professional road cycling that has been agreed among stakeholders.

Since the commencement of the UCI WorldTeam registration process for 2017, it has become clear that there are 18 candidates for UCI WorldTeam licences. With this in mind, the PCC has decided that for the 2017 and 2018 seasons, a maximum of 18 UCI WorldTeam licences may be issued. In the medium term, the ambition is to strengthen the competitiveness of elite level and therefore to set the maximum number of UCI WorldTeams to 17 in 2019 and 16 from 2020 onwards, with a working group tasked to study this and a number of other topics.

The key elements of the reform that were previously announced are addressed in the revised set of regulations, including an initial period of stability for UCI WorldTeams from 2017, and the incorporation of new UCI WorldTour events into the 2017 calendar (with organisers being given three year initial registrations). The PCC debated further participation rules for events newly entering the 2017 UCI WorldTour calendar, and agreed that those events should invite all UCI WorldTeams but participation would be voluntary.

UCI President Brian Cookson, said: “We are pleased that a new set of UCI WorldTour regulations have been agreed. We welcome the robust changes which bring about clearer guidelines in relation to team licensing and provide greater financial stability for UCI WorldTeams, as well as expanding the series globally in a sustainable manner.”