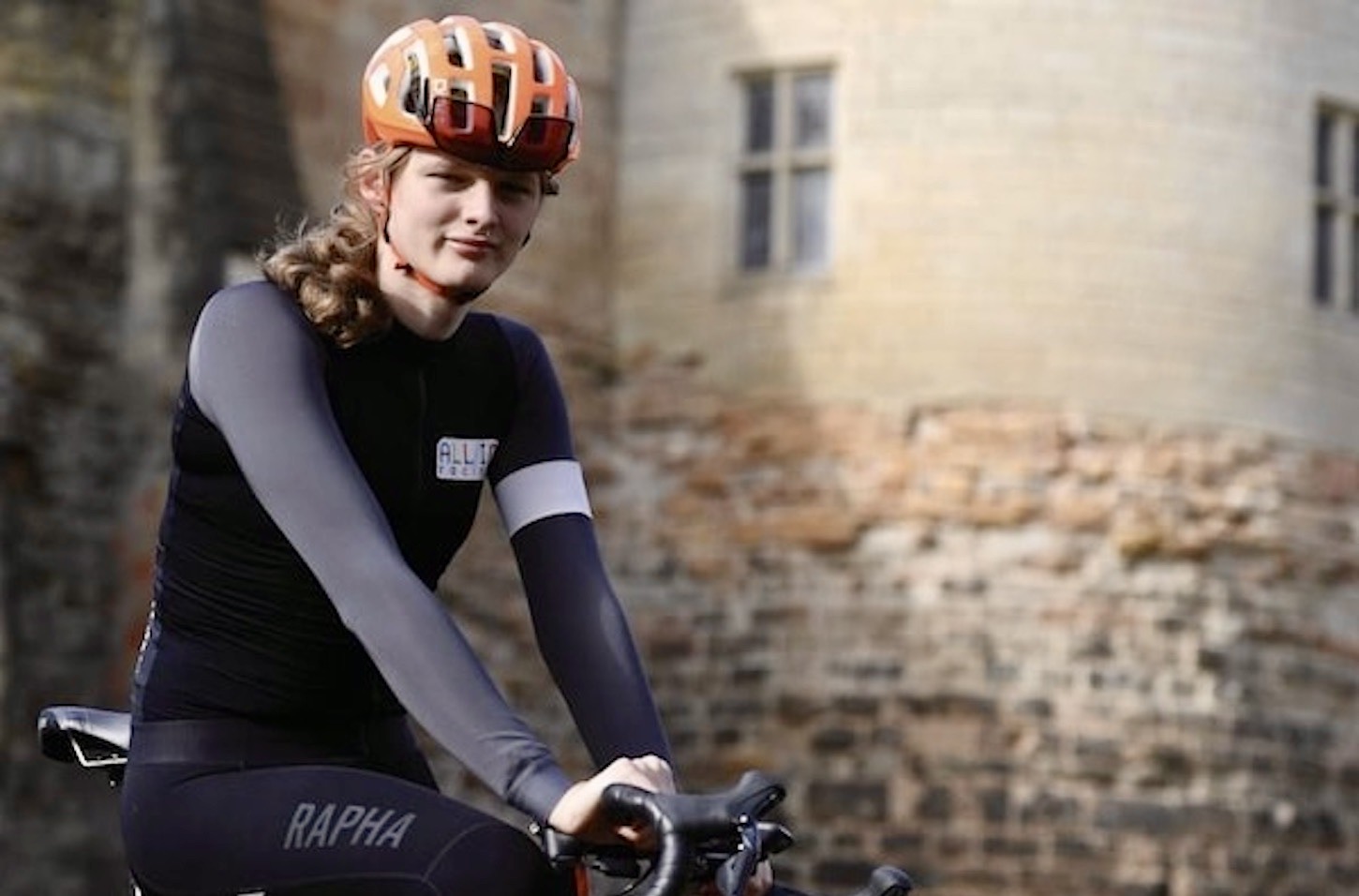 Transgender cyclist Emily Bridges will have to wait to compete in her first women’s event, after the sport’s world governing body ruled she cannot take part in the National Omnium Championships this weekend.

A statement from British Cycling confirmed that the Union Cycliste Internationale (UCI) says Bridges cannot compete under their current guidelines.

She began hormone therapy last year and has now become eligible to enter women’s events because of lowered levels of testosterone.

There has been much discussion about Bridges taking part at the Championships, which will feature some of Britain’s top Olympians including Laura Kenny.

British Cycling says it has been in regular contact with Bridges, saying “we have been in close discussions with the UCI regarding Emily’s participation this weekend and have also engaged closely with Emily and her family regarding her transition and involvement in elite competitions”.

A statement goes on to say, “we acknowledge the decision of the UCI with regards to Emily’s participation however we fully recognize her disappointment with today’s decision.”

British Cycling has called on all sports to work together and form a coalition to “find a better answer” to help “achieve fairness” with regard to transgender athletes competing in elite competition.

British Cycling said that it will “continue to follow the UCI regulations introduced in March 2020, which are based on objective scientific research and driven by a desire to guarantee fairness and safety within the sport …  For this reason, testosterone levels remain the primary method of determining which members are eligible to compete in the male and female categories.

“While there has been much commentary on the effectiveness of testosterone-based measures, at the current time we do not have sufficient research or understanding to update this area of our policy in a way which is relevant and appropriate for our sport.However, we remain committed to moving with international bodies and scientific opinion, and supporting research efforts in any way we can,” adds British Cycling.