UCI Continues Its Pledge to Improve Safety at Races 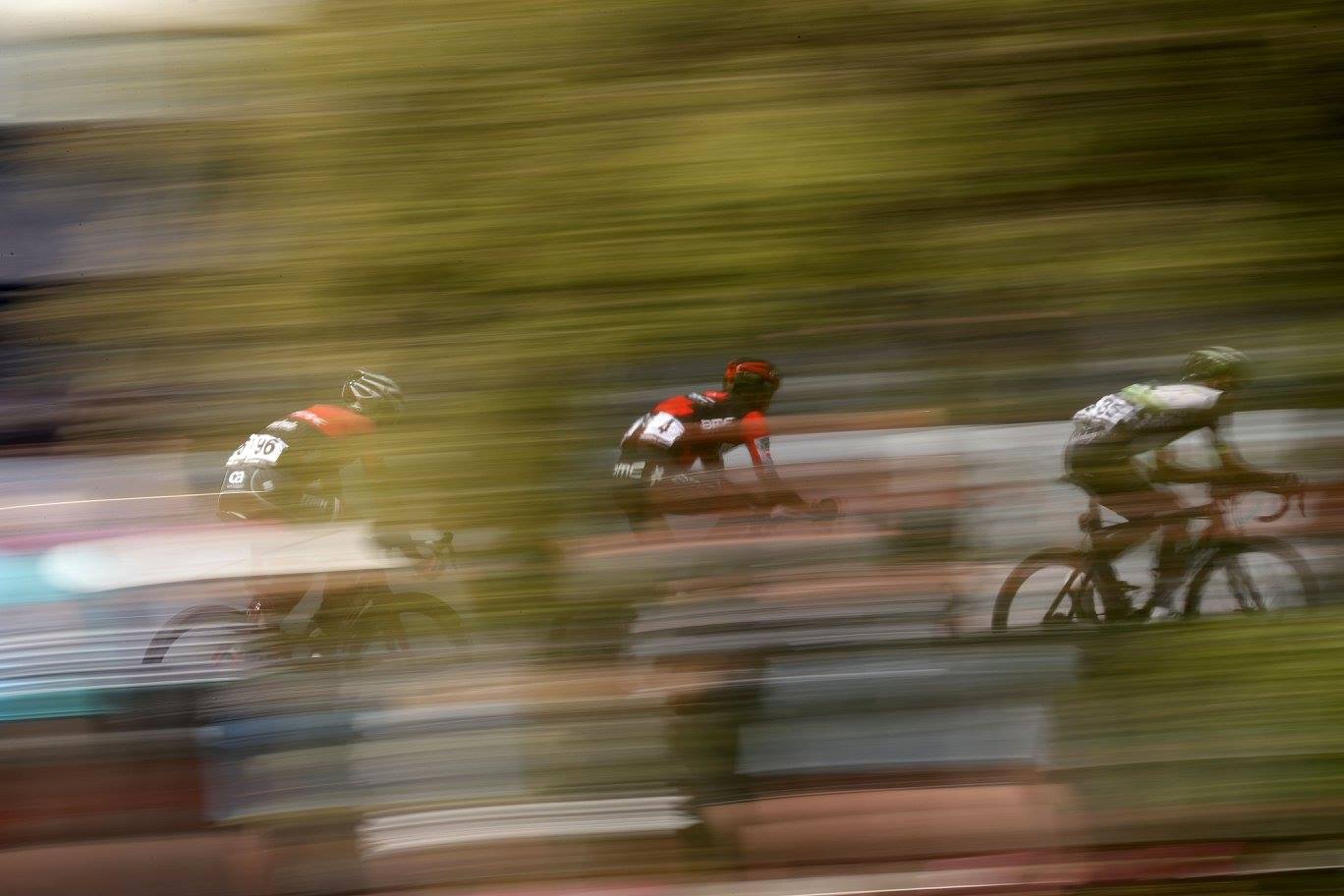 According to the UCI, following this month’s Professional Cycling Council (PCC), which was held on June 22, representatives voted to improve safety conditions for the peloton and the rest of the race convoy – to reduce the size of teams competing in the three Grand Tours starting from the 2018 season. Such a measure is also being considered for the other UCI WorldTour events and those on the UCI Continental Circuits.

A new version of the UCI WorldTour regarding specifications for organizers were approved by the PCC in March 2017 as well, wherein a dedicated section on risk prevention has been added, which obliges organizers to assess the risks in the final three kilometers of a course and to provide teams with a video recording of this section, identifying potential dangers, before the event. These measures are a result of recommendations made by the Cyclistes Professionnels Associés (CPA), and will be compulsory from 2018.

Since the beginning of the season, three UCI Technical Advisers have been in attendance at UCI WorldTour races: former riders Robbie Hunter (RSA) and Thomas Rohregger (AUT), as well as ex-rider and former Race Director of the Tour de France Jean-François Pescheux (FRA). In addition to their main mission, which is to assess how well the events have been organised, the Advisers also help – in close collaboration with the organiser and the Commissaires – to provide solutions to specific situations in relation to event safety. Thanks to their expertise and their attendance at events, the Advisers ensure there is sufficient communication between organisers, teams and Commissaires to deal with problems relating to the running of races.

Launched at the beginning of the year, the Guidelines for vehicle circulation in the race convoy clearly explain the rules that apply to all the drivers in a race. Since their introduction, several drivers have been suspended. These guidelines have also helped to remind all drivers of their responsibilities, and are used as both reference material and an educational tool for all members of the cycling world. They are also used as educational material during the UCI driver courses held before UCI WorldTour events. To date, more than 350 drivers have received this training in 11 sessions across nine countries. Finally, safety meetings for riders and management were introduced at the UCI U23 Nations’ Cup.

In 2016, the UCI implemented the Extreme Weather Protocol. This allows the different parties in attendance at the events (organisers, Commissaires, teams, and riders) to act coherently in the interests of the athletes and their safety. This protocol has been implemented on several occasions.

Other measures, either recently introduced or currently still at the testing stage, also contribute to improving safety during competitions. One such example is the PCC’s decision to continue testing a revised protocol for the calculation of time gaps – already trialled once at the Tour de Suisse – during stages of the Tour de France that are expected to have bunch sprint finishes. The revised protocol changes the time gap for a split from one to three seconds. This proposed revision, which is in response to the increased stress and risk during Grand Tour bunch sprints, retains the integrity of the sprint and the stage.

Another example is the UCI’s creation of the Road Competitions’ Commission, which aims to strengthen the work of the UCI Commissaires and the supervision of events on the UCI International Road Calendar, particularly with regards to safety. Using information collected, the Commission meets every week and makes recommendations to the UCI administration (referral to the Disciplinary Commission or any other follow-up action deemed appropriate).

Brian Cookson, President of the UCI, said, “For any International Federation, athlete safety is a priority. One of the principal aims of the UCI is to ensure the wellbeing of cyclists across all disciplines, and in particular with regards to the race convoy at road cycling events. In partnership with organisers, teams and riders, we have clarified the guidelines on correct driving, imposed sanctions where necessary, strengthened staff members in attendance at events, increased training, and introduced new procedures such as the Extreme Weather Protocol, or new bodies such as the Road Competitions’ Commission. The safety of riders, and all participants in a race, is an ongoing commitment, but I welcome the progress made in recent months and the sense of responsibility shared by our Federation and relevant parties.”