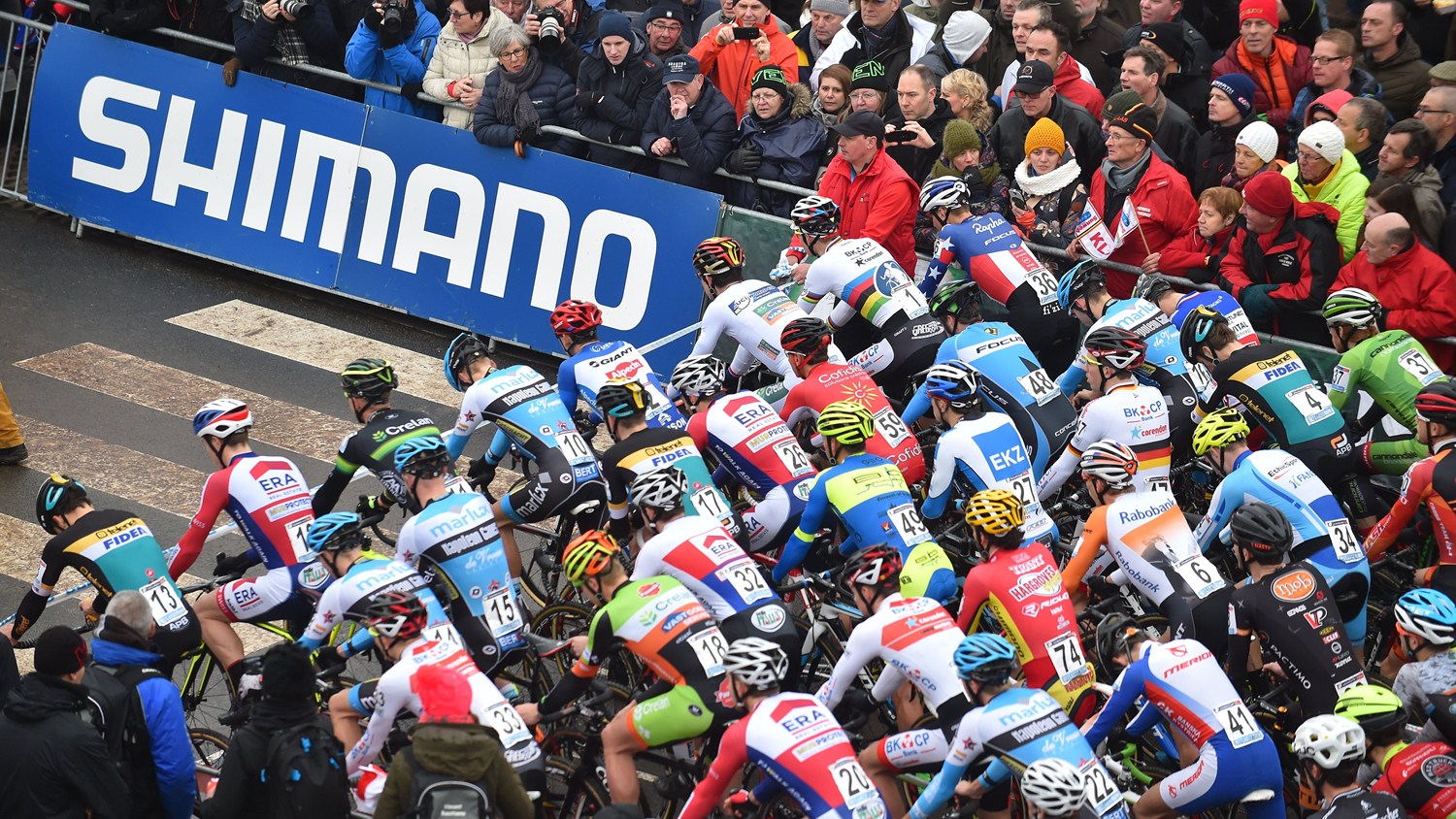 The fifth round of the Telenet UCI Cyclocross World Cup took place at the Hinter der Ahe park in Zeven, Germany.

– What you should know about… the Cyclocross de la Citadelle –

The cross at the Namur citadelle is the only UCI World Cup round to be held in Wallonia, the southern French-speaking part of Belgium. It’s the sixth consecutive season that a World Cup event is hosted on the spectacular site in the capital of Wallonia. This race features the most climbing metres, a treacherous off-camber descent and multiple steep drops. Kevin Pauwels is the only rider to win twice in the Men Elite category, in 2012 and 2014. Katherine Compton won the race twice in the Women’s category in 2012 and 2013.

Dutch rider Thalita de Jong is just 23 years old. Coming off the road she stormed to the front of the cyclo-cross scene at the end of the 2015-2016 season, winning the Dutch national championships in Hellendoorn, then the rainbow jersey in Heusden-Zolder, Belgium. This season she continues her progression, with a first UCI World Cup victory in Valkenburg, the Netherlands, and the European title in Pontchâteau, France.