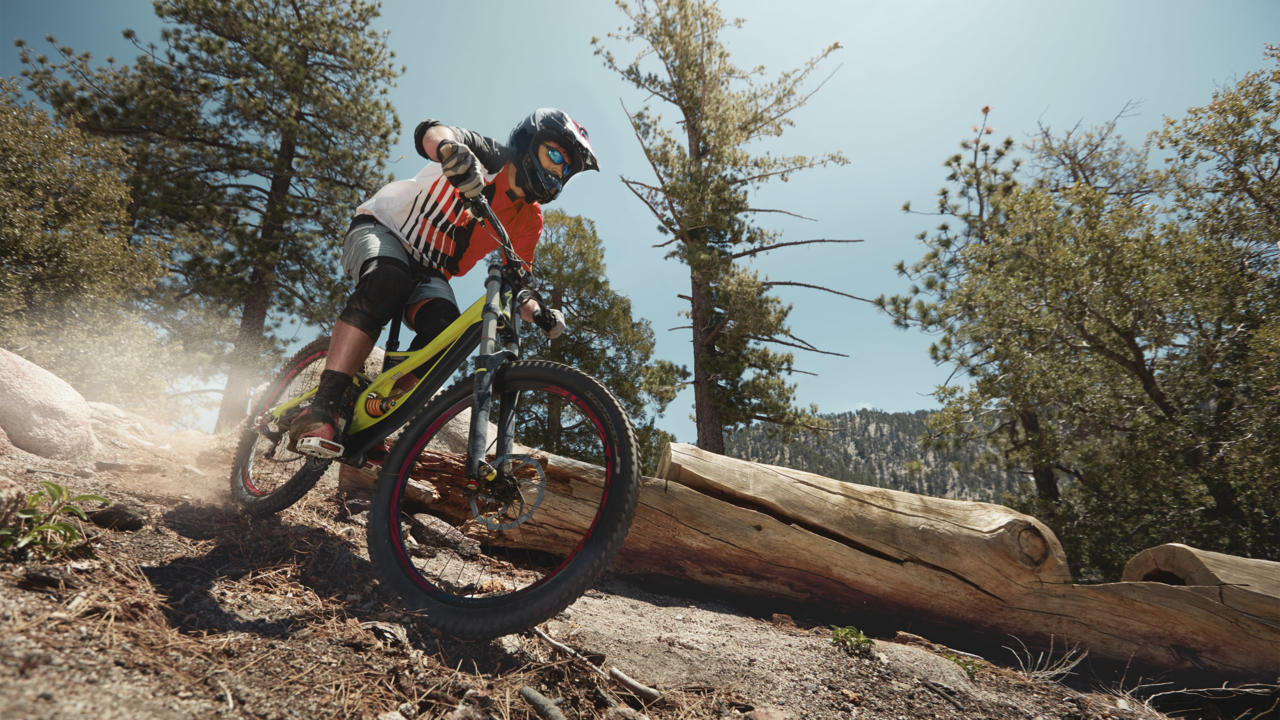 After a break of nearly two months, the cross-country Olympic (XCO) series of the 2018 Mercedes-Benz UCI Mountain Bike World Cup resumed on May 18-20, in Albstadt, Germany. This is the sixth year Albstadt hosts the World Cup.

The second XCO round of the year opened on Friday with the new Short Track (XCC) race for the Elite categories. The top 40 women and men race a shortened circuit for 25 minutes, with the first 16 in each event getting prime starting spots (in the first two rows) for the XCO race plus earning valuable UCI World Cup points.  Annika Langvad (Specialized), the winner of Round 1, took the women’s race, while cyclo-cross pro turned mountain biker Mathieu van der Poel (Corendon-Circus) won the men’s.

A single race took place on Saturday, the Under-23 men’s cross-country, with Joshua Dubau of France riding away from Antoine Philipp (Veloroc BMC) and Jonas Lindberg of Denmark to take victory. Round 1 winner Petter Fagerhaug of Norway finished fourth to retain the overall lead.

The weekend ended with a special tribute to two-time Olympic Champion Julien Absalon, of France, who announced his retirement at the beginning of the week.

Switzerland’s Sina Frei, who races for the Ghost Factory team in the women’s Under-23 XCO category, will swap her rainbow jersey for the World Cup leader’s jersey after winning Round 2 of the Mercedes-Benz UCI Mountain Bike World Cup in Albstadt, Germany. Frei finished second in Round 1 at the beginning of the season, and her combined points now move her into the lead.  She finished the 2017 season with two world titles in Cairns, Australia – the Under-23 women’s and the Team Relay as part of the Swiss team.  Frei also won the U23 European Continental Championships and was on the podium for all six World Cups in 2017, including one win.