UCI Ranked Amongst the Top International Federations for Its Good Governance 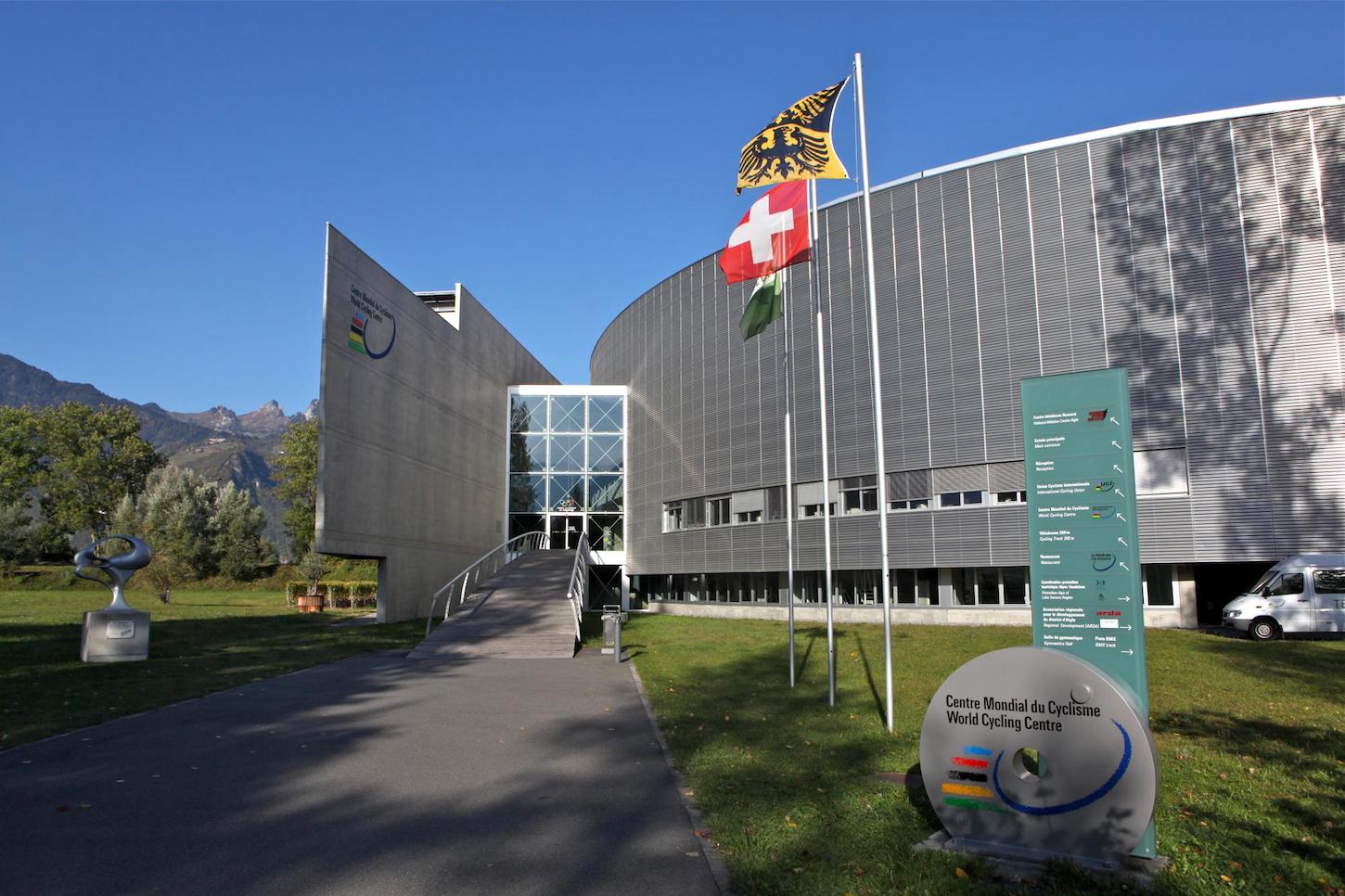 In publishing its third review, the ASOIF has sought to make the results more transparent by ranking participating IFs in different groups.

The 31 international sporting organisations surveyed (28 members and three associate members) were divided into four groups (A1, A2, B and C) in line with 50 measurable indicators covering five principles (transparency, integrity, democracy, control mechanisms, and development and solidarity). The ASOIF asked participants to complete a self-assessment questionnaire and score themselves out of four for each indicator, with maximum of 200 points available. An independent consultancy, I Trust Sport, was then asked to review the questionnaire responses.

The ASOIF review revealed the significant progress the UCI has made in the last few years in the following areas, having built on the solid foundations achieved in the previous two reviews:

–Integrity (protection of athlete integrity and the fight against race fixing).

– Gender balance in its executive board and among its members (amendments to the UCI Statutes to promote equal representation of both sexes in national and continental bodies and the UCI).

The UCI scored 170 points in total. In doing so, it played its part in helping the ASOIF to achieve its goal, namely for most of the IFs to reach a target score of 120 points.

The UCI’s score is highlighted in the conclusion of the ASOIF review, which identified a correlation between the IFs achieving the highest assessment scores and possessing greater resources in terms of revenue and staff. Viewed in the context of these two criteria, the UCI performed very well.

The principles covered by the ASOIF review are evolving all the time, however, and IFs must adapt to the governance standards in force. The UCI will continue to develop its governance and give priority to these principles.

UCI Director General Amina Lanaya said, “the ranking achieved by the UCI in the ASOIF review comes as reward for the efforts that our Federation has undertaken over the last few years in pursuing our roadmap, Agenda 2022. We can take great satisfaction from it. We are aiming for excellence for our institution, both in terms of internal governance – as borne out by the EDGE certification awarded to us for our commitment to equality in the workplace – and in relation to our stakeholders. To be compared with other Federations that often have more resources than us is a further cause for satisfaction. We will continue to work towards improving the quality of our actions, not least in the areas of ethics, representativity and the environment.”