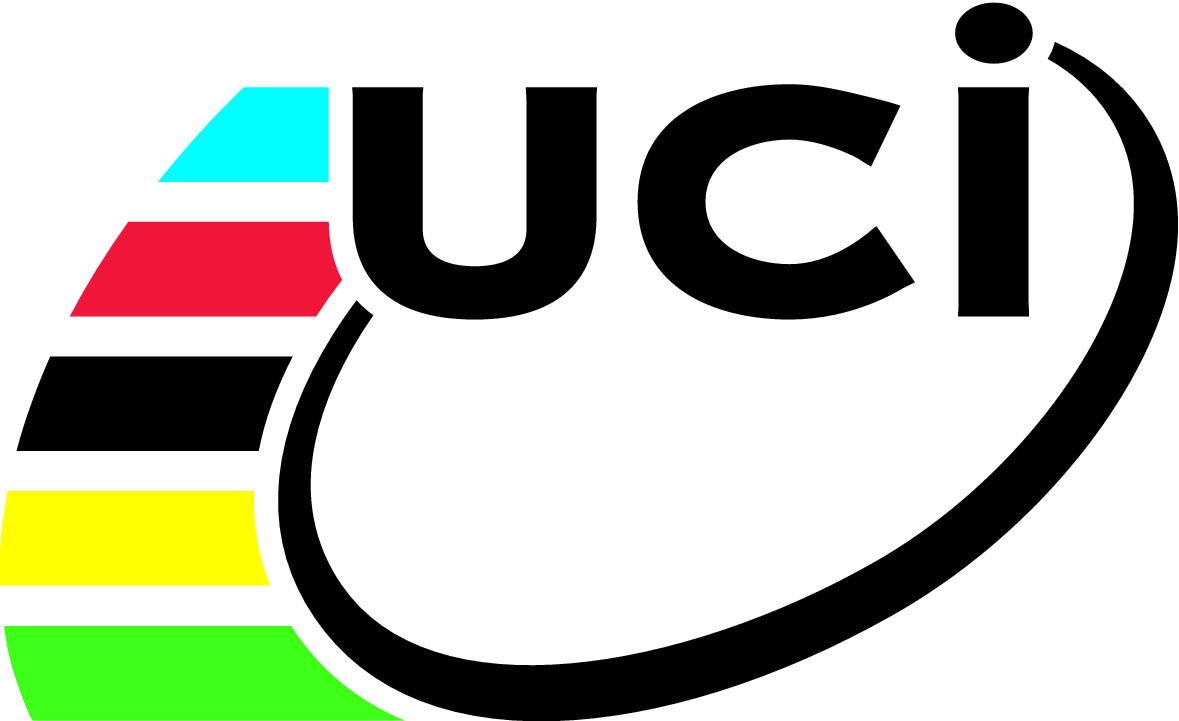 The Union Cycliste Internationale (UCI) and sportswear manufacturer Santini announced today, that they have renewed their longstanding partnership for four more years.

The announcement was made during the UCI Junior Track Cycling World Championships being held at the UCI World Cycling Centre (WCC) in Aigle, Switzerland. During the five-day event, 19 titles of UCI Junior World Champion are being awarded to the upcoming generation of Elite track cyclists, with all winners receiving the famous rainbow jersey created exclusively by Santini.

The Bergamo-based Italian clothing brand and the UCI have collaborated since 1988. Under the renewed agreement, Santini will continue as official supplier of UCI World Cup leader jerseys and UCI World Champion jerseys for the disciplines of road, track, mountain bike, cyclo-cross, indoor cycling and para-cycling. In addition, it will supply the protocol jerseys for the UCI Women’s WorldTour.

Santini is also a supporter of the UCI World Cycling Centre (WCC), that each year provides professional coaching and training facilities for more than 100 athletes from all over the world. Santini is one of several companies that supports the UCI WCC’s initiatives to help talented young athletes in different cycling disciplines realise their full potential and fulfil their dreams.

UCI President Brian Cookson welcomed the continued partnership with one of the UCI’s most longstanding supporters: “The world’s best cyclists have been wearing Santini cycling clothing for many years, and this excellent quality brand has become synonymous with the excellence demonstrated by our riders. It is fitting that we announce this renewed partnership during the UCI Junior Track Cycling World Championships, where our Junior UCI World Champions will be awarded with the iconic rainbow jersey.”

Monica Santini, CEO of Santini Maglificio Sportivo said: “We are delighted with this collaboration which is renewed with the highest institution in the cycling world. Our relationship with the UCI represents a fundamental chapter in the company and family history of Santini, who for almost thirty years has dressed the world’s best athletes in many disciplines, from road cycling to track, from cyclo-cross to mountain bike”.