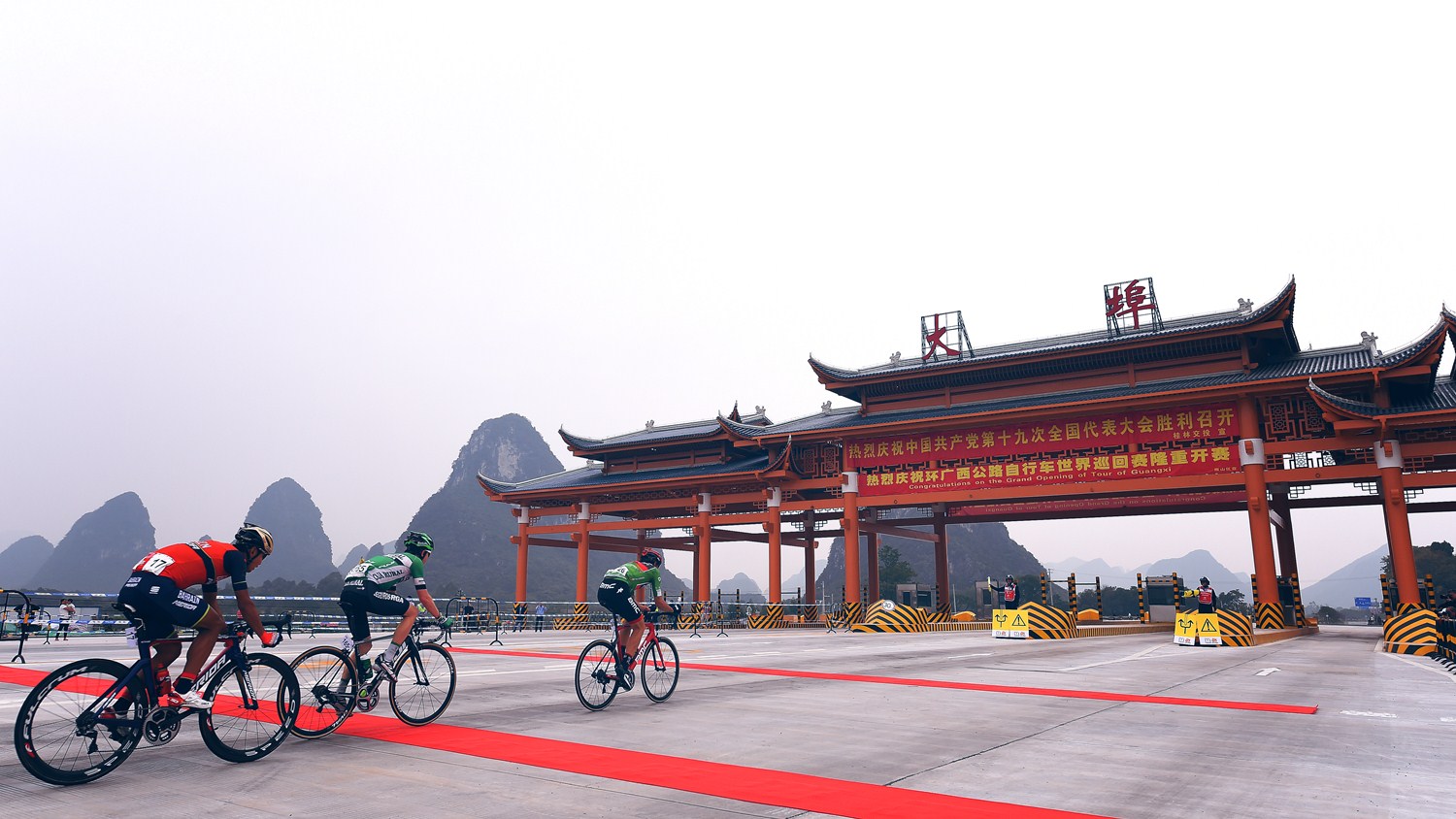 The President of the Union Cycliste Internationale (UCI) David Lappartient laid the foundations this week for a solid and wide-ranging collaboration with Chinese sports authorities to develop cycling at all levels in China.

“With several hundred millions of Chinese people riding bikes, the country has huge potential,” declared Mr Lappartient. “The UCI is committed to working with the Chinese sports authorities to build on the popularity of cycling that already exists amongst the population.”

The UCI President said the meeting resulted in an agreement on clear actions to be taken in the coming years to reach common goals for cycling, which is currently placed second behind football on China’s long-term sport development agenda.

The UCI is ready to provide technical advice and expertise to help grow all cycling disciplines. Athletes showing high potential may have the possibility to train at the UCI World Cycling Centre in Aigle, Switzerland, following in the footsteps of China’s track cyclist Guo Shuang, winner of four Olympic medals (in Beijing 2008 and London 2012) and UCI World Champion in the keirin in 2009.

The UCI President’s meeting in China was in line with his commitment to work closely with all National Federations to foster the development of cycling on every continent.

Last week, China hosted the final UCI WorldTour event of the year, the GREE – Tour of Guangxi, followed by the UCI Cycling Gala which honoured the season’s best road cyclists and para-cyclists. These events were part of a partnership signed between the UCI and Wanda Sports in December 2016 which includes multiple projects to develop cycling at all levels in China.