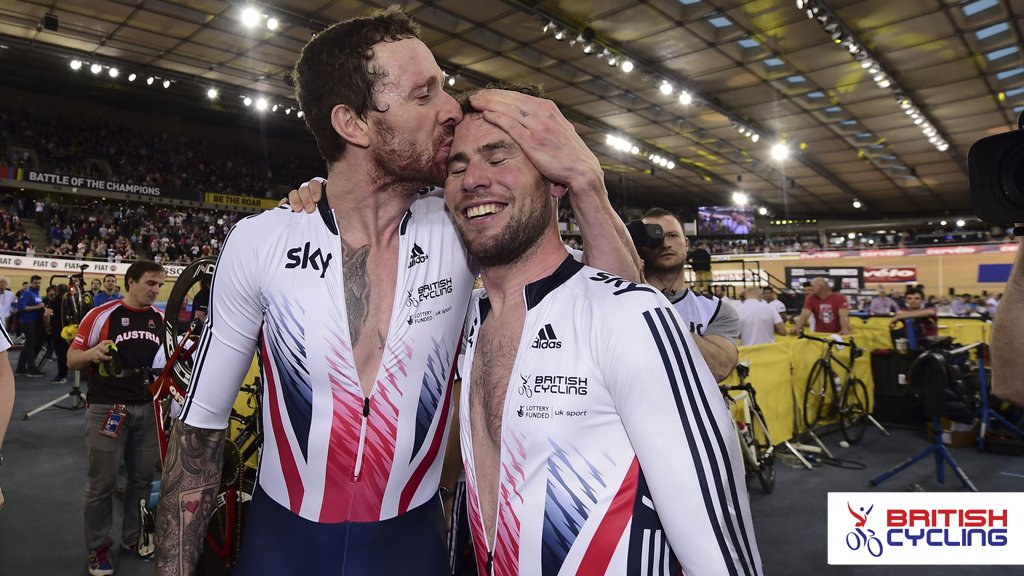 The 2016 UCI Track Cycling World Championships concluded on Sunday at the Lee Valley VeloPark in London, Great Britain, with four titles awarded. The host nation took two gold medals, to boost their total to nine medals, including five gold, the most of any country. Germany added a third title to finish second in the standings with eight medals. China took their first gold medal of the championships, finishing 1-2 in the Women’s Sprint competition.

Great Britain’s Laura Trott, the reigning Olympic champion in the Women’s Omnium, confirmed her status as the best in the world with her second gold medal of the championships. After finishing in the top-three in all of the first five events, Trott came into the final Points Race with an almost insurmountable lead, and was never seriously challenged. However, behind Trott there was a battle for silver and bronze between Laurie Berthon of France and Sarah Hammer of the United States. The pair battled all race for points, with Berthon taking silver by one point.

Joachim Eilers of Germany then took his second world title of the championships in the Men’s Keirin, outkicking Edward Dawkins (New Zealand) and Azizulhasni Awang (Malaysia).

The Women’s Sprint started the day with eight riders remaining, which was whittled down to the final four – Zhong Tianshi and Junhong Lin (both China), defending champion Kristina Vogel (Germany) and Anna Meares (Australia). Zhong beat Vogel and Junhong beat Meares to set up an all Chinese gold medal final. Zhong, the more experienced rider, defeated her team mate in two straight rides to take the title, while Vogel beat Meares for bronze.

The final event of the championships was the traditional and crowd-pleasing 200 lap Men’s Madison. Three teams took a lap on the rest of the field fairly early – Switzerland, France and Colombia. They were joined by Australia, making four teams that led the standings with less then 50 laps remaining.

The British team of Sir Bradley Wiggins and Mark Cavendish had been building up points in intermediate sprints, but were a lap down, until with 30 laps to go they made a tremendous effort to join the other teams on the lead lap, with the Spanish team coming across at the same time. This put the host nation firmly in control of the race for the final ten laps, despite a late crash by Cavendish. France took the silver medal and Spain the bronze.

At the conclusion of the championships, UCI President Brian Cookson handed over the UCI flag to next year’s host, Hong Kong China.