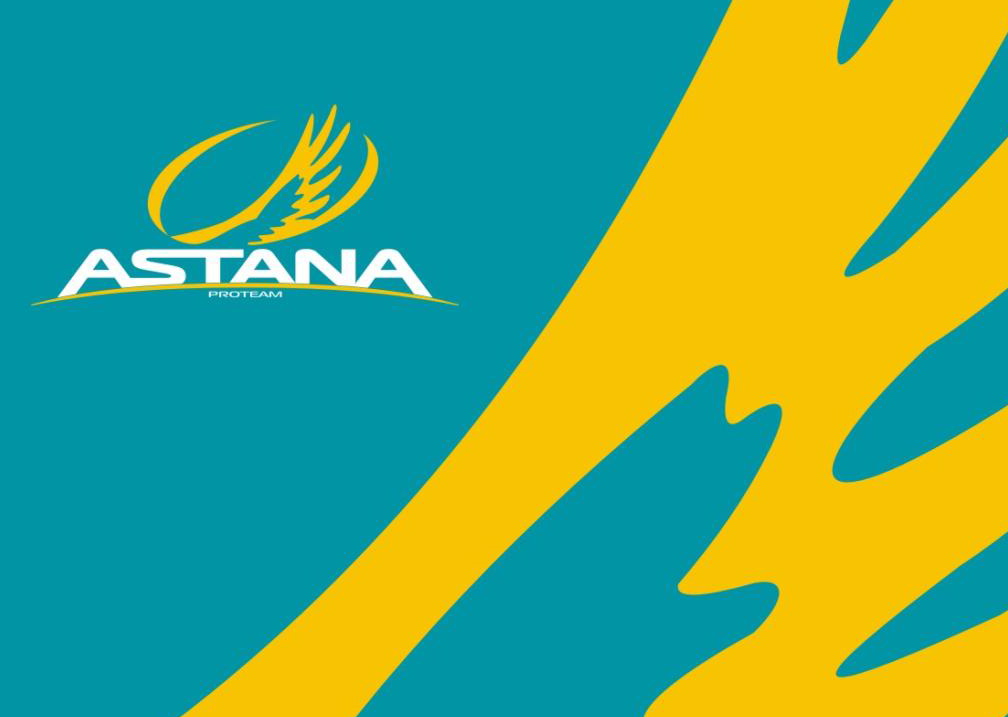 Despite the UCI’s previous decision to award Astana a license back in December, after the team was embroiled in a series of “doping” scandals, they decided to reverse their decision following an independent report that was submitted to them at a meeting in Switzerland today.

The Union Cycliste Internationale (UCI) today confirms that it has now reviewed the audit produced by the Institute of Sport Sciences of the University of Lausanne (ISSUL) (1) on Astana Pro Team and its anti-doping culture, policies, structures and management systems. The audit was one of the conditions attached to the registration of the team in the 2015 UCI WorldTour.

After careful review of this extensive report, the UCI strongly believes that it contains compelling grounds to refer the matter to the Licence Commission (2) and request the Astana Pro Team licence be withdrawn.

The UCI considers that the ISSUL audit has, among other things, revealed a big difference between the policies and structures that the team presented to the Licence Commission in December and the reality on the ground.

In addition, the Italian authorities have provided the UCI with the sections of the Padova investigation which it has been authorized to share. As some evidence concerns Astana Pro Team members, the file has been passed to the Licence Commission as part of this referral. .

For the sake of due process, the UCI is not in a position to comment further on the content of the audit report, nor the Padova investigation, until the Licence Commission has assessed the situation and rendered its decision. But this decision to refer the matter to the Licence Commission was reached taking all circumstances and potential consequences into consideration.

The UCI will not make any further comment until the Licence Commission has rendered its decision.

Background to the ISSUL audit

The ISSUL was asked to assess the team’s internal structures, culture and management systems to understand whether these are adequate to ensure that the highest ethical standards are upheld.

(1) The Institute of Sport Sciences of the University of Lausanne (ISSUL), attached to the Faculty of Social and Political Sciences is a centre of excellence in training and research. The ISSUL produces numerous works, published in journals and publishers of reference, dealing with different aspects of sport practice (sociology, physiology, biomechanics etc). The institute often carries out assignments on behalf of national and international organisations.

(2) The Licence Commission is the competent body for issuing, reviewing, withdrawing and attaching conditions to UCI WorldTour licences and ensuring that licence-holders continuously comply with the terms of the licence. It is made up of 4 professionals who work independently of the UCI and its President is Mr. Pierre Zappelli, a former Swiss Court Supreme Judge.