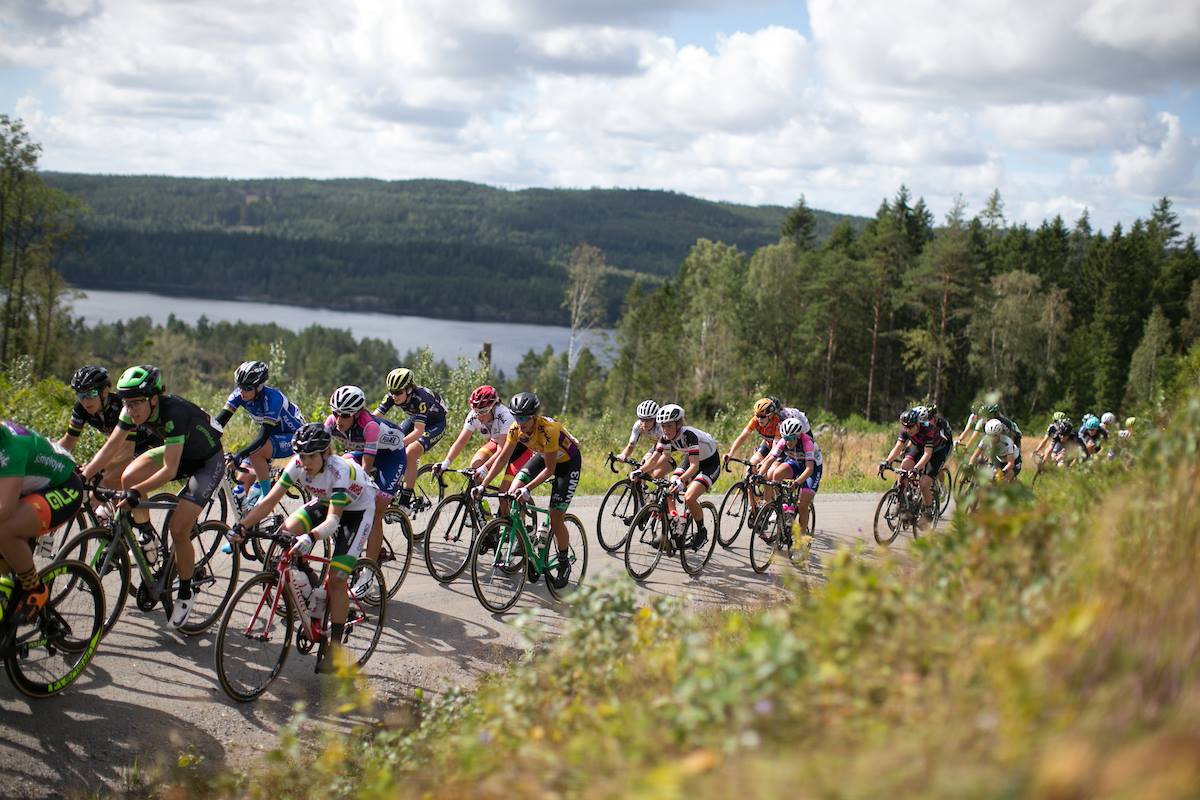 Marianne Vos, bagged her first ever UCI Women’s WorldTour stage race victory by winning the Ladies Tour of Norway last weekend. While the Dutchwoman took overall victory without winning a stage, she was in the top five on each of the four days.

Rather than stages, it was the multiple UCI World Champion’s excellent race craft and ability to consistently accrue bonus seconds which saw the 30-year-old take overall honours and the points jersey.

Second was 2016 UCI Women’s WorldTour winner Megan Guarnier (Boels Dolmans Cycling Team), who won the final stage, ahead of Ellen van Dijk (Team Sunweb), whose incredible power saw her win not only the 3km prologue, but also finish third on Stage 3 in Frederikstad.

Each road stage concluded with the peloton tackling a number of circuits around the finish town. This allowed the riders to put on a show for the Norwegian fans and encouraged aggressive, attacking racing, making for an entertaining spectacle.

Not yet 19 years old, Juliette Labous (Team Sunweb) has proven she has a bright future in cycling. The young Frenchwoman place second in the youth classification at the Ladies Tour of Norway – where she was ninth in the general classification – after taking victory in Stage 5 of the Tour de Feminin in the Czech Republic last month.

The young rider, who specializes in climbing and time trialling, was third place in the junior time trial at the 2016 UCI Road World Championships and took the French junior road and TT titles the same year.