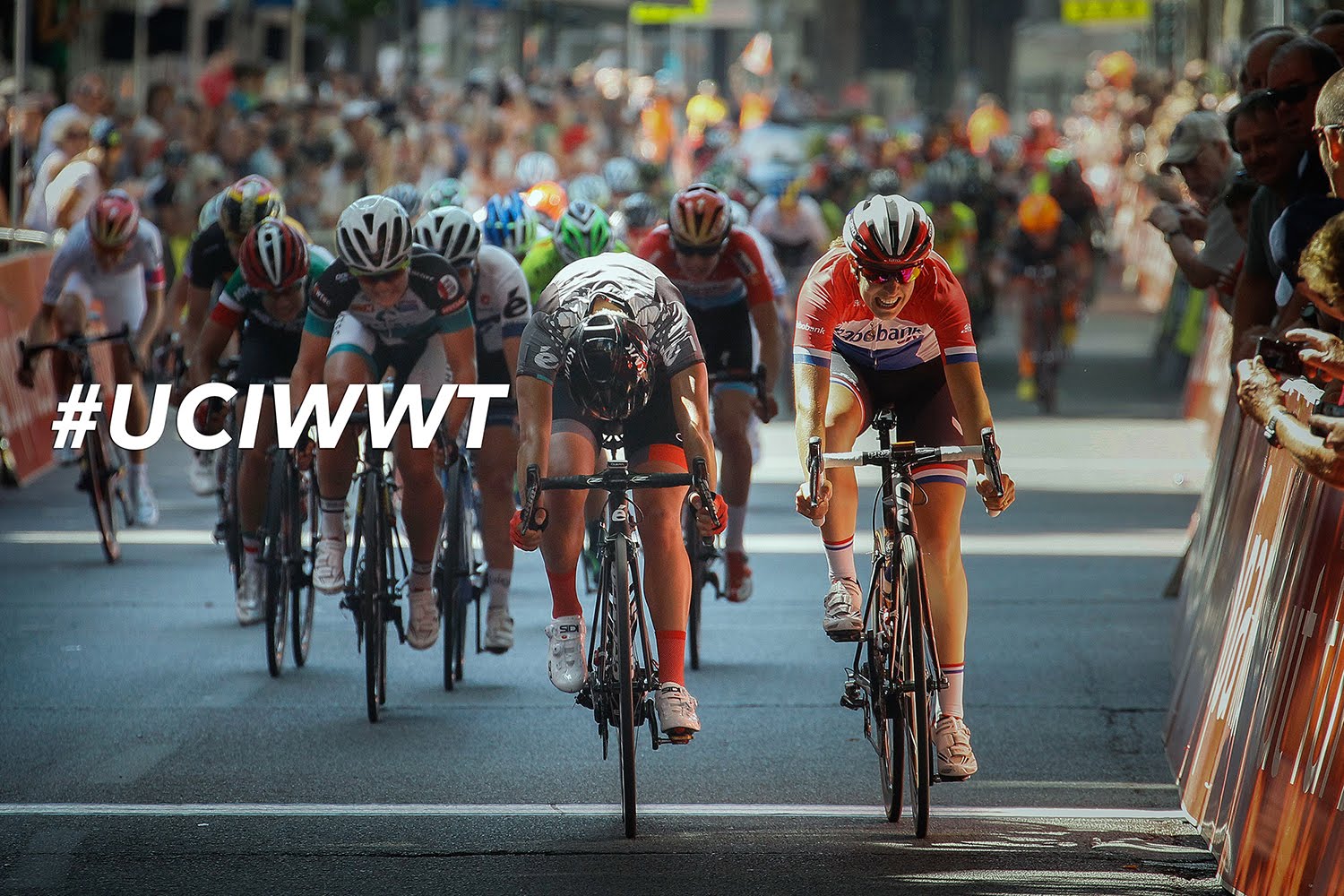 The UCI Women’s WorldTour resumed last week with the fourth edition of the Ovo Energy Women’s Tour where Kasia Niewiadoma won her first race at the top level. The Polish Champion escaped to win the opening stage by a healthy margin, then protected her lead to the end.

Despite her lead, the peloton did not give up the chase, attacking at every opportunity. Bonus seconds allowed other riders to erode her advantage but even when she came under pressure after injury meant Marianne Vos had to withdraw from the race, she held on.

At just 23 years old, Denmark’s Christina Siggaard is beginning to establish herself as an up and coming sprinter. She has clocked up a number of UCI Women’s WorldTour top-ten results, and also has a number of podiums in other events to her credit this year.

Born in Silkeborg, Siggaard grew up in Gammel Rye and took up cycling when an injury sidelined her from running sports. She first came to international attention finishing third in the 2011 Junior UCI World Championships road race in Copenhagen. After racing with Firefighters Upsala CK, Matrix Fitness and BMS BIRN, this year she represents Team VéloCONCEPT Women.