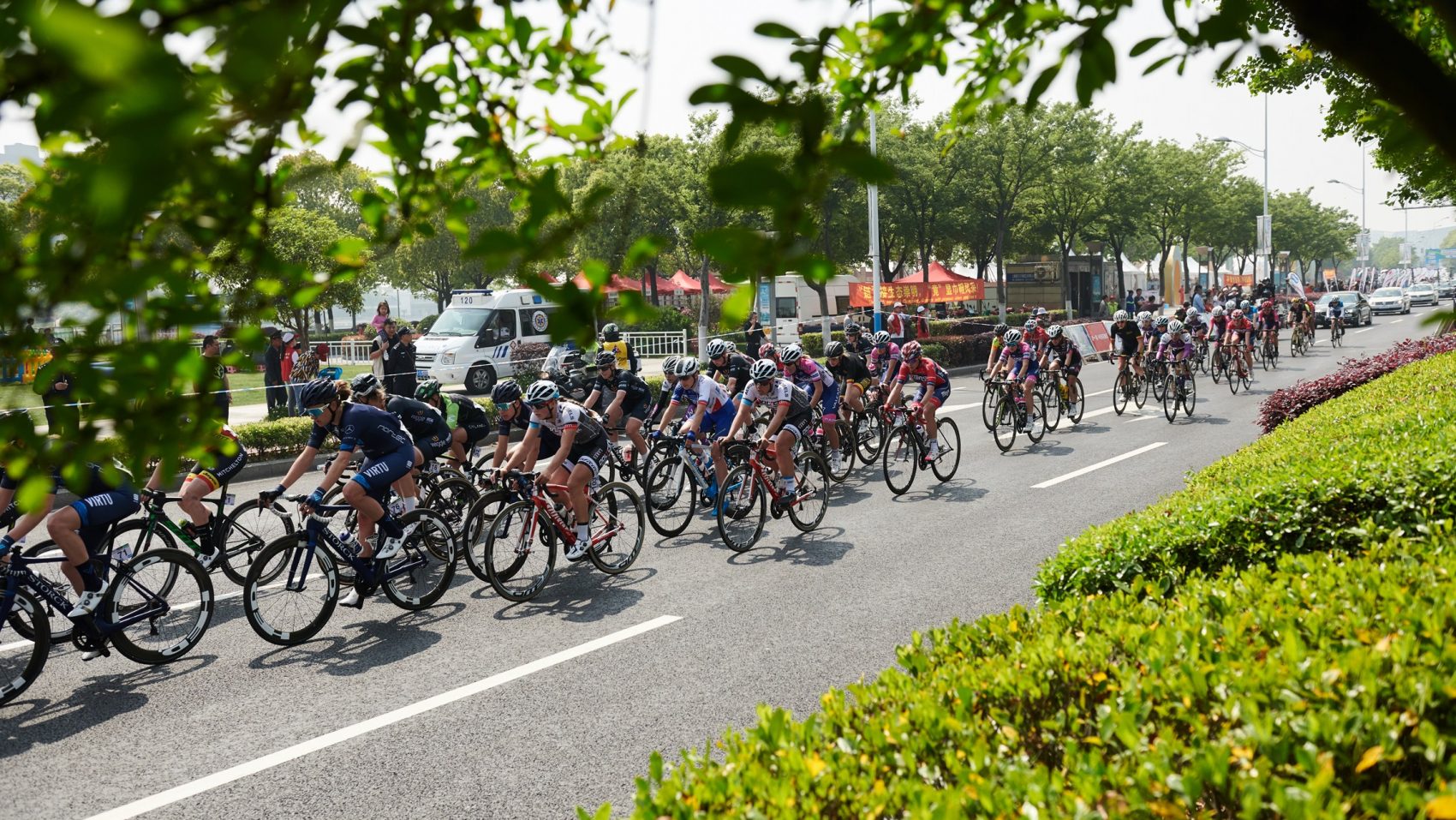 After a busy and exciting start to the year, the UCI Women’s WorldTour takes a well-earned rest. The action has not stopped, however, with the women’s professional peloton continuing to race worldwide.

In Europe, the week’s biggest event was the Tour de Yorkshire Womens Race, which was won by Megan Guarnier (Boels Dolmans Cyclingteam). The former American Champion attacked a small group on the second stage’s summit finish to take the first win of her season ahead of Alena Amialiusik (Canyon//SRAM Racing).

Over in Belgium, former UCI World Champion Marta Bastianelli (Alé-Cipollini) took victory at the Trofee Maarten Wynants, a success which continues a rich vein of form: she also won the UCI Women’s WorldTour race at Gent-Wevelgem in March.

Letizia Paternoster, 18, has made a stunning start to her elite racing career, surprising many last week at Festival Elsy Jacobs in Luxembourg.

One of several hugely talented Italians graduating from the junior ranks, Paternoster finished 5th in the Juniors race at the 2016 UCI Road World Championships, and third in last year’s equivalent event in Bergen.

Luxembourg was not her first elite win, as the week before she won GP della Liberazione PINK in Rome.