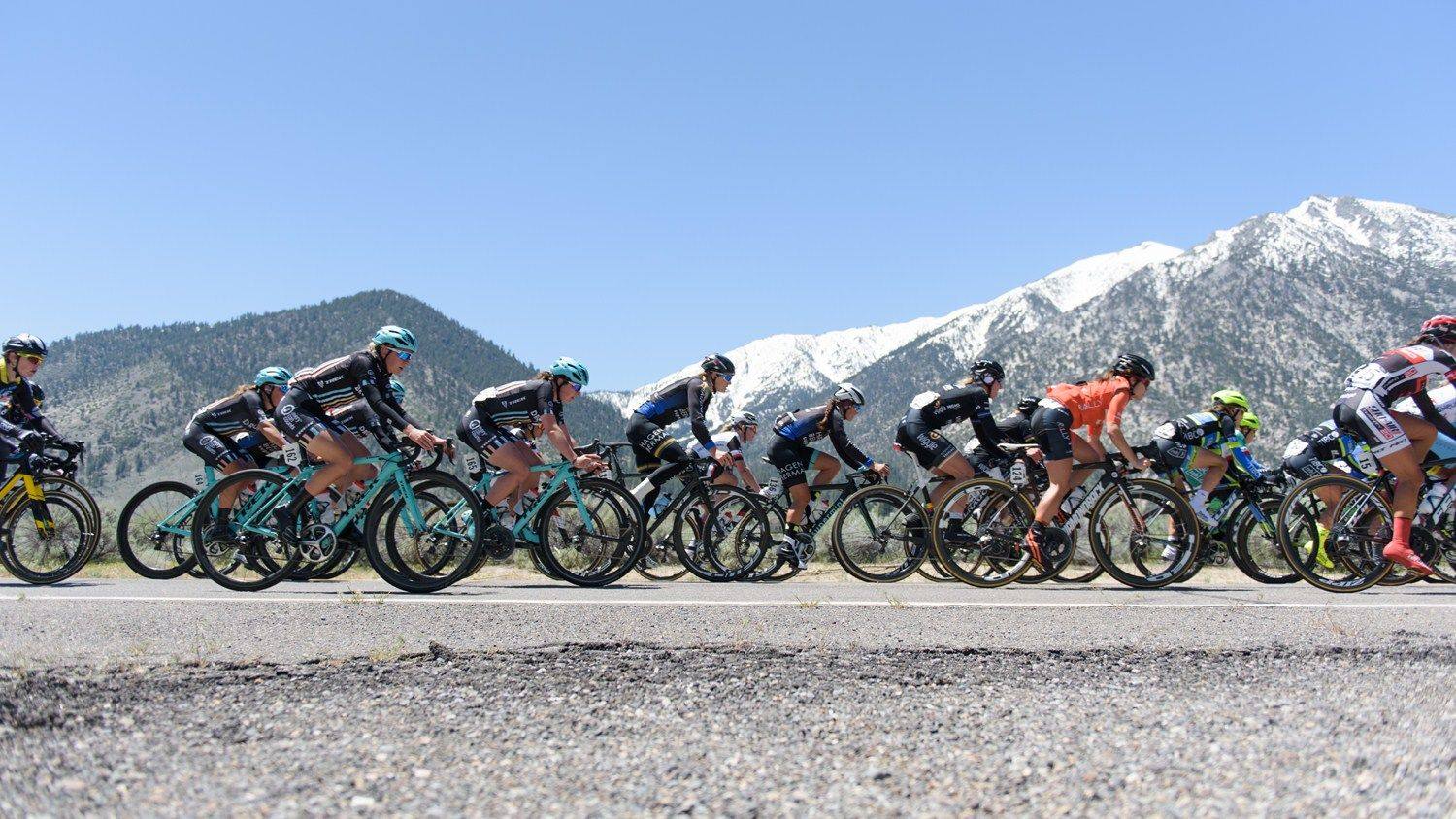 Another week without a UCI Women’s WorldTour race has been the calm before the storm. Next week the series springs back to life with a vengeance, with two stage races across two continents.

Thursday 17th sees the three-day Amgen Tour of California Women’s Race Empowered with SRAM begin, with a 124km stage in Elk Grove. In Spain on Saturday 19th the 31st edition of the WWT Emakumeen XXXI Bira begins with the first of its four stages in Legazpi.

In the meantime, we have seen the women’s peloton in action in China, the Netherlands and Sweden.

Spanish Champion Sheyla Gutiérrez (Cylance Pro Cycling) continued her Far Eastern success, the 24-year-old winning a stage and the general classification at the Panorama Guizhou International Women’s Road Cycling Race, as she had done at the Tour of Zhoushan Island the previous week.

In Sweden, Ida Erngren won the second stage and general classification of the UCI 2.2 classified Tour of Uppsala while riding for the Swedish national team.

At her best riding uphill or against the clock, Alena Amialiusik won the Belarusian Championships time trial every year from 2011 to 2014, doubling up with the road race title in 2011, 2013 and 2014.

In 2015, her first year with the Velocio-SRAM outfit, she was crowned UCI World Champion in the team time trial with her fellow team mates. The team finished second the following season.

A crash at the Ovo Energy Women’s Tour last year resulted in a broken pelvis and signaled the end of her season.

However, her results so far this year indicate that she has recovered well. Fifth at Trofeo Alfredo Alfredo Binda – Comune di Cittiglio, she was instrumental in Canyon//SRAM team mate Katarzyna Niewiadoma’s UCI Women’s WorldTour victory.