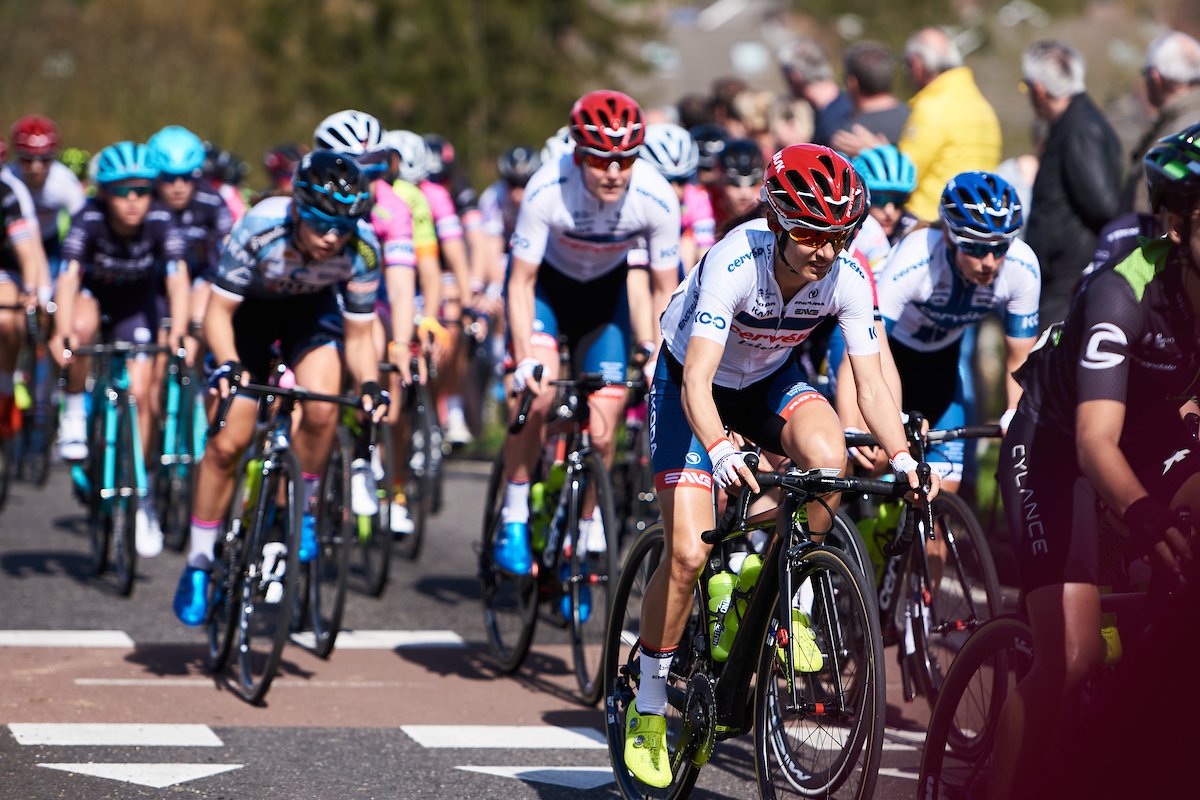 Emakumeen Bira XXXI, the 12th round of the UCI Women’s WorldTour concluded in dominance for Australian registered team, Mitchelton Scott. Not only did Amanda Spratt take victory in the final stage and with it the overall win, the team had two further riders in the top four: time trial UCI World Champion Annemiek van Vleuten finished second and New Zealand Champion Georgia Williams fourth.

Spratt’s success came after an epic day in the hills around Iurreta, with the 30-year-old attacking at the foot of the race’s toughest climb to Urkiola, around 54km from the finish. While she built up a lead exceeding two minutes, both van Vleuten and Williams were able to sit tight in the following group, leaving their rivals to do the work.

Spratt crossed the line with a lead of 1.16 over her nearest challengers, her advantage of 2.12 over van Vleuten – who began the day with the race lead – enough to give the Australian her first UCI Women’s WorldTour stage race victory.

At just 20 years old, Dutch rider Aafke Soet is at the beginning of what could prove to be a very successful career. Having won both European and Dutch junior time trial titles in 2014, Soek began riding professionally in 2017 with home-based outfit Parkhotel Valkenburg – Destil Cycling Team. This year, a move to British-registered WNT Rotor Pro Cycling Team has sparked success.

In April she took her first professional win on stage five of the UCI 2.1 classified Healthy Ageing Tour, attacking from the break to cross the line alone.

Then last week, after battling with some of the world’s most successful women during the arduous final stage, she won the young rider classification at Emakumeen Bira XXXI, finishing 12th in general classification.