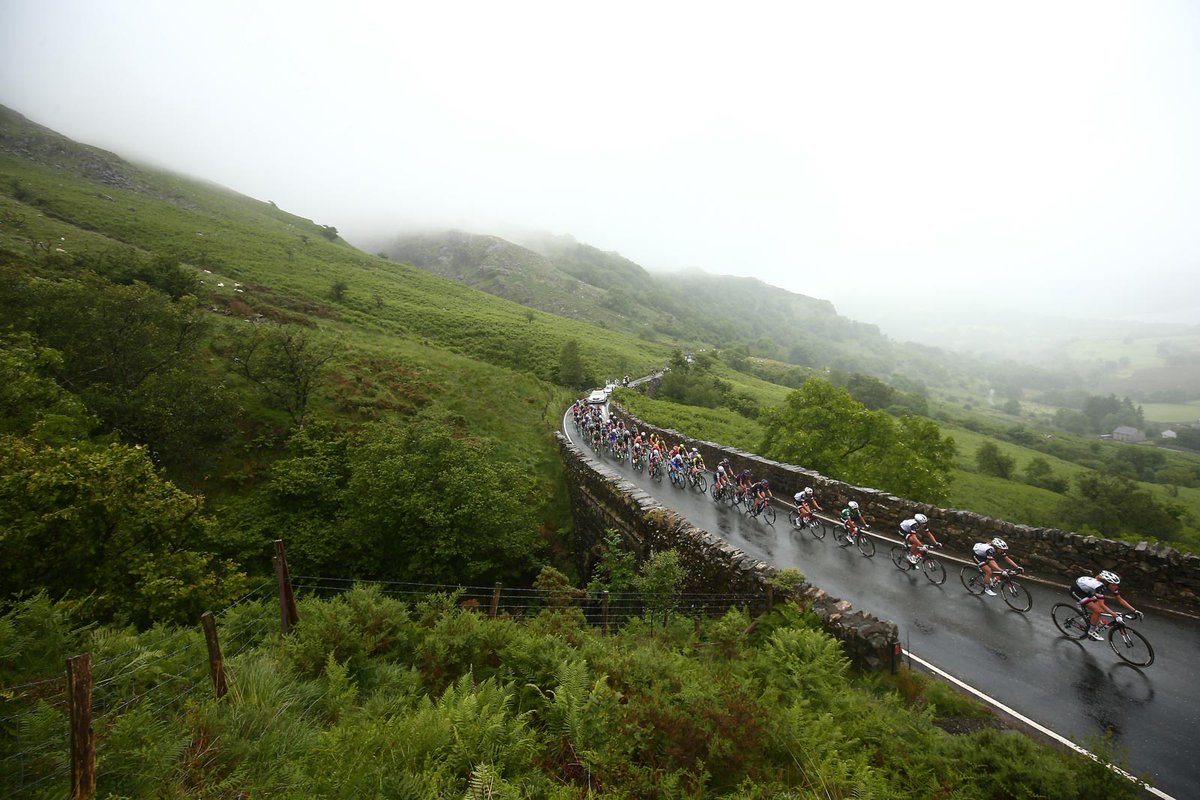 The OVO Energy Women’s Tour, the fourth stage race of the season, saw the UCI Women’s WorldTour peloton travel to Great Britain for five days of hard racing on small roads in the English and Welsh countryside. The strength of the peloton made it impossible for breakaways to make any ground on the undulating terrain, resulting in large bunch sprints at the end of each stage.

With the help of her stage race victory, Rivera has jumped from 23rd to 10th place in the UCI WWT standings, which are still led by Anna van der Breggen (Boels Dolmans Cyclingteam) who has 977 points. Amanda Spratt (Mitchelton Scott) remains second (745 points) and D’Hoore moved up to third place with 660 points.

In the Youth Ranking, Sofia Bertizzolo (Astana Women’s Team) stays in the lead with 30 points and still a very comfortable 16 points ahead of Liane Lippert (Team Sunweb).
Boels Dolmans Cyclingteam still leads the Team Ranking with 2832 points ahead of Mitchelton Scott (2303) and Canyon//SRAM Racing (1502).

Young Dutch talent Eva Buurman is becoming increasingly visible in sprint finishes on hard days. Even though the 23-year-old missed out on a Top 5 result at the OVO Energy Women’s Tour, Buurman placed 8th in the general classification. This result came only two weeks after she finished between 4th and 7th in the first six stages of the Lotto Thüringen Ladies Tour in Germany, an important stage race just underneath UCI Women’s WorldTour level.

Buurman, who changed from Parkhotel Valkenburg to Trek-Drops this season, seems to be in great shape this June and will be looking to take that into the Giro d’Italia Internazionale Femminile in July. A first victory seems to be in the air for the former speed skater.