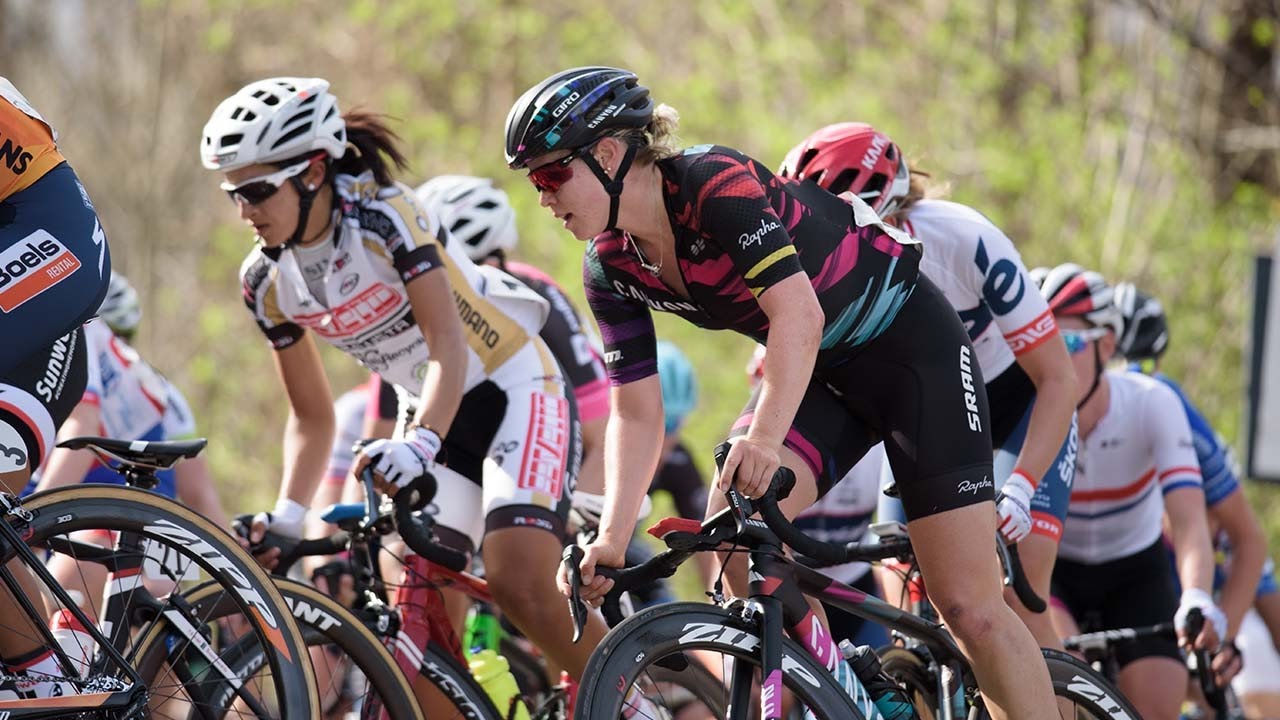 A break in the UCI Women’s WorldTour has enabled the riders to compete for their national jerseys in their respective National Championships.

Movistar Team dominated in Spain, taking the top five spots in the time trial that was won by Margarita Garcia in front of Eider Merino. Merino went on to win the road race, this time with five team mates in the top ten.

Movistar Team was also successful in Poland, where Małgorzata Jasinska won both the road and time trial titles.

Away from Europe, in Japan, Eri Yonamine successfully defended both time trial and road race titles, while former time trial UCI World Champion Amber Neben defended her US jersey in the speciality. The 43-year-old was unable to defend the road race title however, losing out to Team Sunweb’s Coryn Rivera.

With no races in the UCI Women’s WorldTour there are no changes in the rankings.

With her fifth successive Belgian time trial title Ann-Sophie Duyck, 30, has made her mark.

New to Cervélo-Bigla Pro Cycling Team this year, Duyck was part of the British-registered Drops last year when she placed second in the time trial at the European Championships.

She is also accomplished in road races, and on the third stage of the recent OVO Energy Women’s Tour won the most aggressive rider prize after being in the day’s break all day.

Watch out for her at the upcoming Giro d’Italia Internazionale Femminile, and September’s UCI Road World Championships in Innsbruck-Tirol.