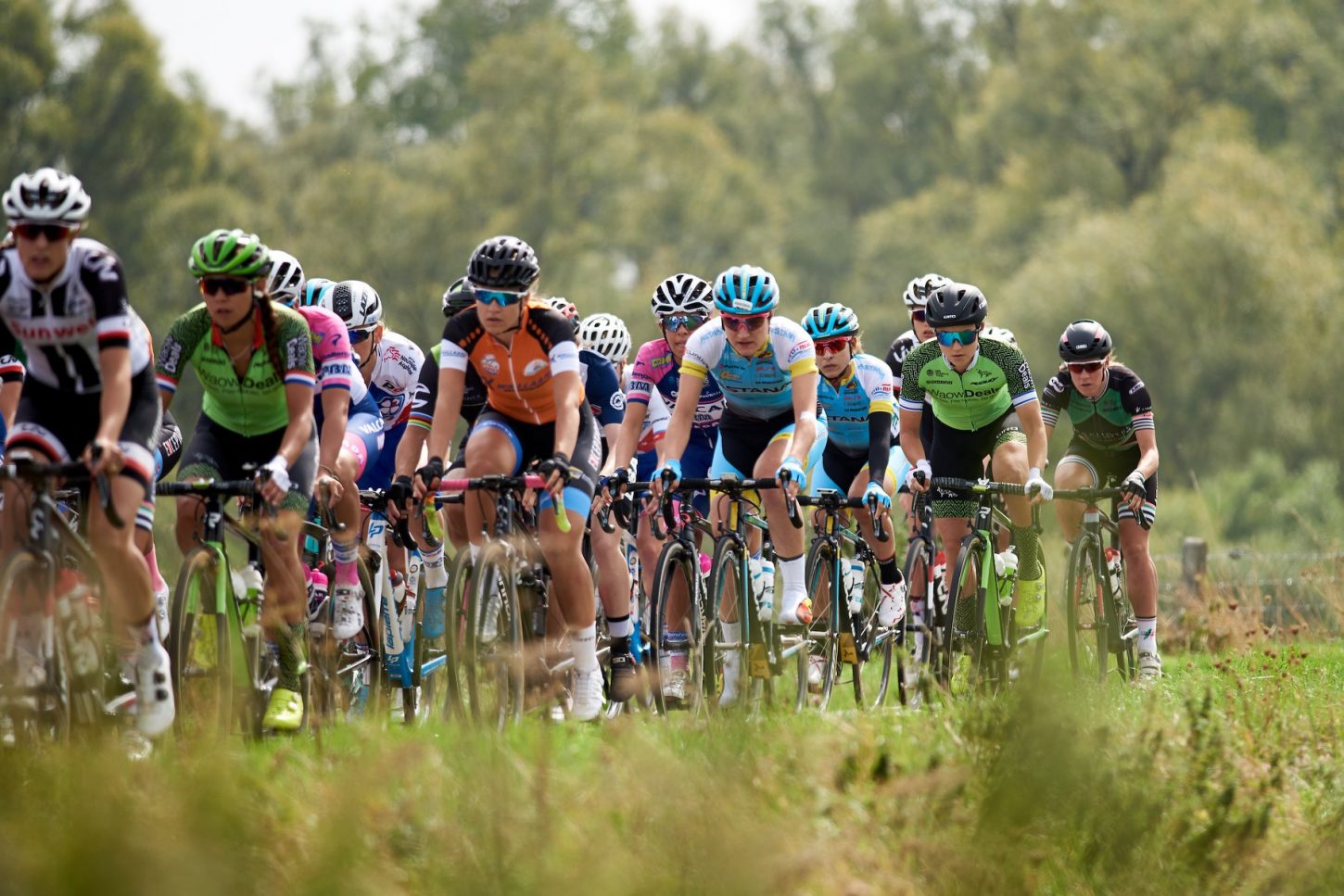 The Dutch Mitchelton Scott rider didn’t have it all her own way, however, with home squad Boels Dolmans Cyclingteam winning the three remaining stages.

Current UCI Road World Champion Chantal Blaak then signed off her time in the rainbow jersey by winning stage five solo at the Tom Dumoulin Bike Park in Sittard.

Boels Dolmans Cyclingteam’s lead in the team classification has been eroded to 429 points with Van Vleuten’s Mitchelton Scott closing in.

Israeli Road Race Champion Omer Shapira stole the Boels Ladies Tour headlines after a courageous solo breakaway. Hoping others would come with her, the 23-year-old escaped very early on stage four and was only caught after riding alone for 103km.

After starting her international career in 2014, last year Shapira raced with Giusfredi Bianchi, finishing 36th in general classification at the Giro d’Italia Internazionale Femminile at her first attempt.