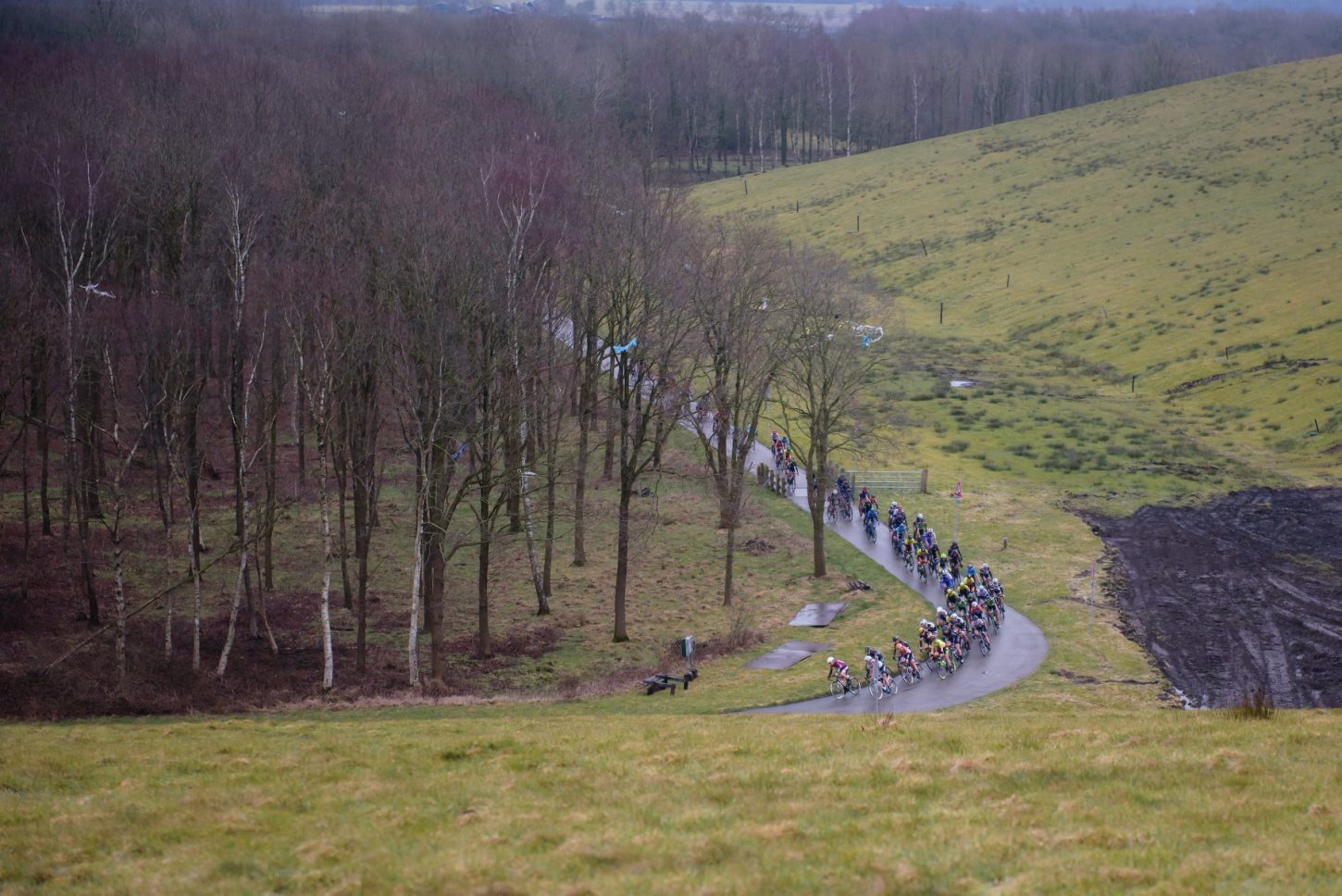 Boels Dolmans Cycling Team made it two out of two at the Women’s WorldTour Ronde van Drenthe last weekend, with Amy Pieters taking the team’s second win from the two UCI Women’s WorldTour events so far in 2018. Launching a long sprint, the Dutchwoman won ahead of American rider Alexis Ryan (Canyon//SRAM Racing) and Chloe Hosking (Alé Cipollini) who finished one second back.

High-pace action throughout the day and aggressive tactics made the race a great spectacle. Louise Norman Hansen (Team Virtu Cycling) and Annelies Dom (Lotto Soudal Ladies) escaped as soon as the flag dropped, but were caught after following a police motorbike off course.

Lotto Soudal Ladies were clearly intent on making an impact on the race as just before the first ascent of the famed VAMberg, Marjolein van’t Geloof went clear, only to be caught by a hungry peloton at the top of the climb.

As the race wore on the attacks kept coming, each one further depleting the riders near the front, and after a brave solo attack from Mitchelton-Scott’s Gracie Elvin was brought to heel, the race was set for a tense final.

Pieters was the strongest in the end. She opened her sprint very early after finding herself at the front earlier than was ideal. She had the legs to hold off a speeding Ryan, taking her first UCI Women’s WorldTour victory since a stage win at last year’s Ovo Energy Women’s Tour.

Spring 2018 has been good to Alexis Ryan.

The 23-year-old American is in her third year at Canyon//SRAM Racing and has certainly found her feet this year. Her second place at Ronde van Drenthe came hard on the heels of her first ever UCI race victory at last week’s 1.2 classified Drentse Acht van Westerveld.

The two latest results are a surprise to nobody after she stood on the second step of the Omloop Het Nieuwsblad podium, a result which gave her and the team a massive confidence boost.

Of her three races so far this season, second is her worst result: proof, if it were needed, that Ryan is definitely one for the big occasion, and someone we will see more of in the coming months.