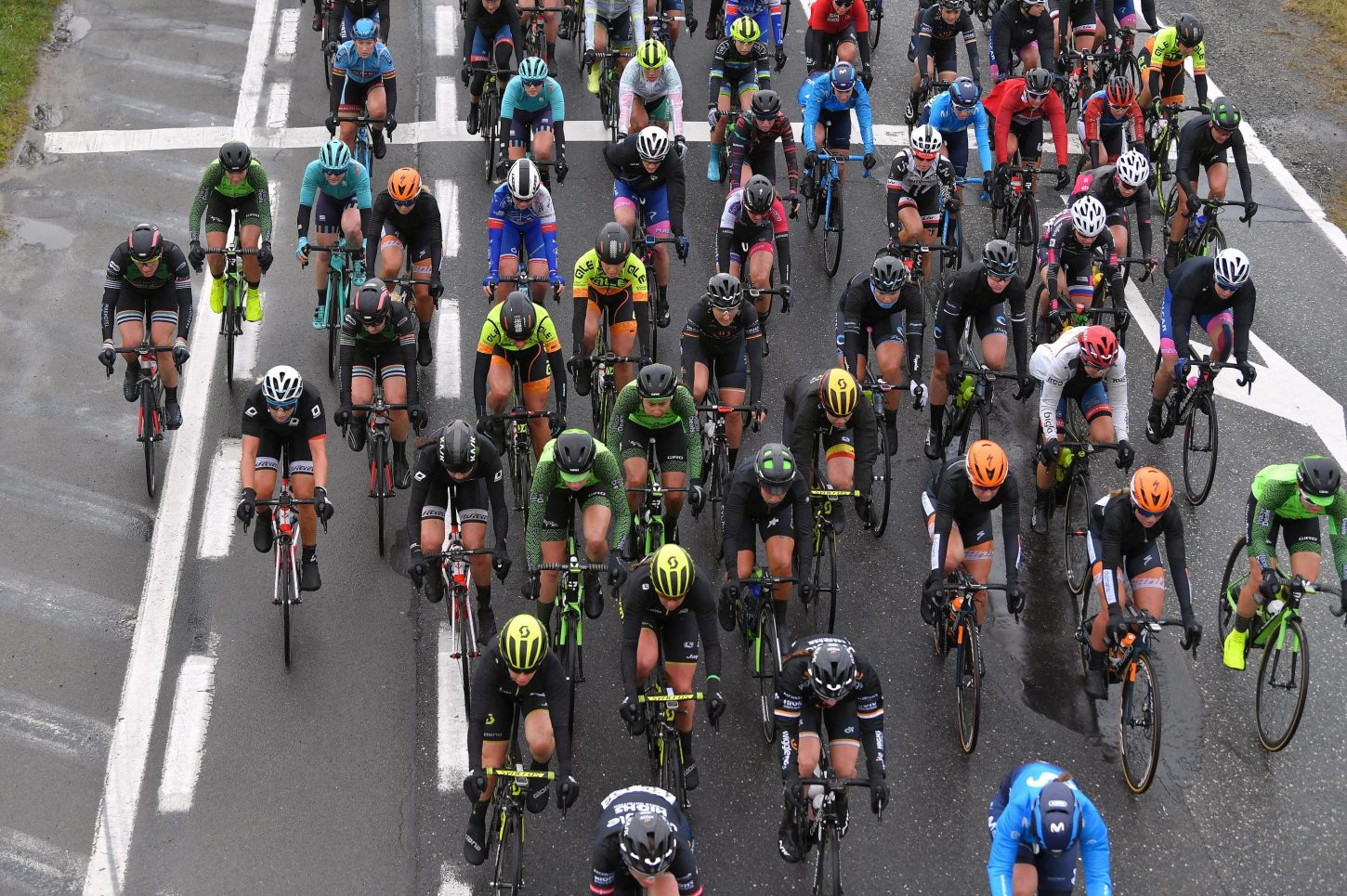 With no UCI Women’s WorldTour event in the past week, the majority of the peloton opted for a break before the hard Ardennes’ Week which includes three hilly and tough UCIWWT competitions in seven days. However, others travelled to the windy north of the Netherlands to race the six-stages Healthy Ageing Tour (UCI Cat. 2.1). The five days of racing were dominated by Boels Dolmans Cyclingteam, which took places one to four in the General Classification. Victory went to Amy Pieters, her first in a stage race at Elite level.

Before we head into the Ardennes’ week, Pieters leads the UCI Women’s WorldTour with 450 points ahead of her Boels Dolmans Cyclingteam teammate Anna van der Breggen and Jolien D’Hoore (Wiggle High5) who have 405 points each.

In the Teams Ranking, Boels Dolmans Cyclingteam leads by a big margin already: 1,462 points, followed by Canyon // SRAM Racing with 979 points and Mitchelton Scott with 841 points.

Born into a family of keen cyclists, Amy Pieters, 26, got her first taste of racing at the age of ten. Eight years later, she won the Dutch Junior National Championships. After joining Elite ranks in 2010, she joined Boels Dolmans Cyclingteam in 2017. Her punch and ability to sprint from smaller groups, saw her win stages at the OVO Energy Women’s Tour in 2016 and 2017, and win Omloop Het Nieuwsblad in 2014.

However, 2018 seems to be her final break-through year: she won the Women’s WorldTour Ronde van Drenthe in March, came fifth at Gent-Wevelgem in Flanders Fields and second at the Ronde van Vlaanderen to claim the purple UCI Women’s WorldTour leader’s jersey. Watch out for her at the Amstel Gold Race Ladies in Valkenburg on Sunday.