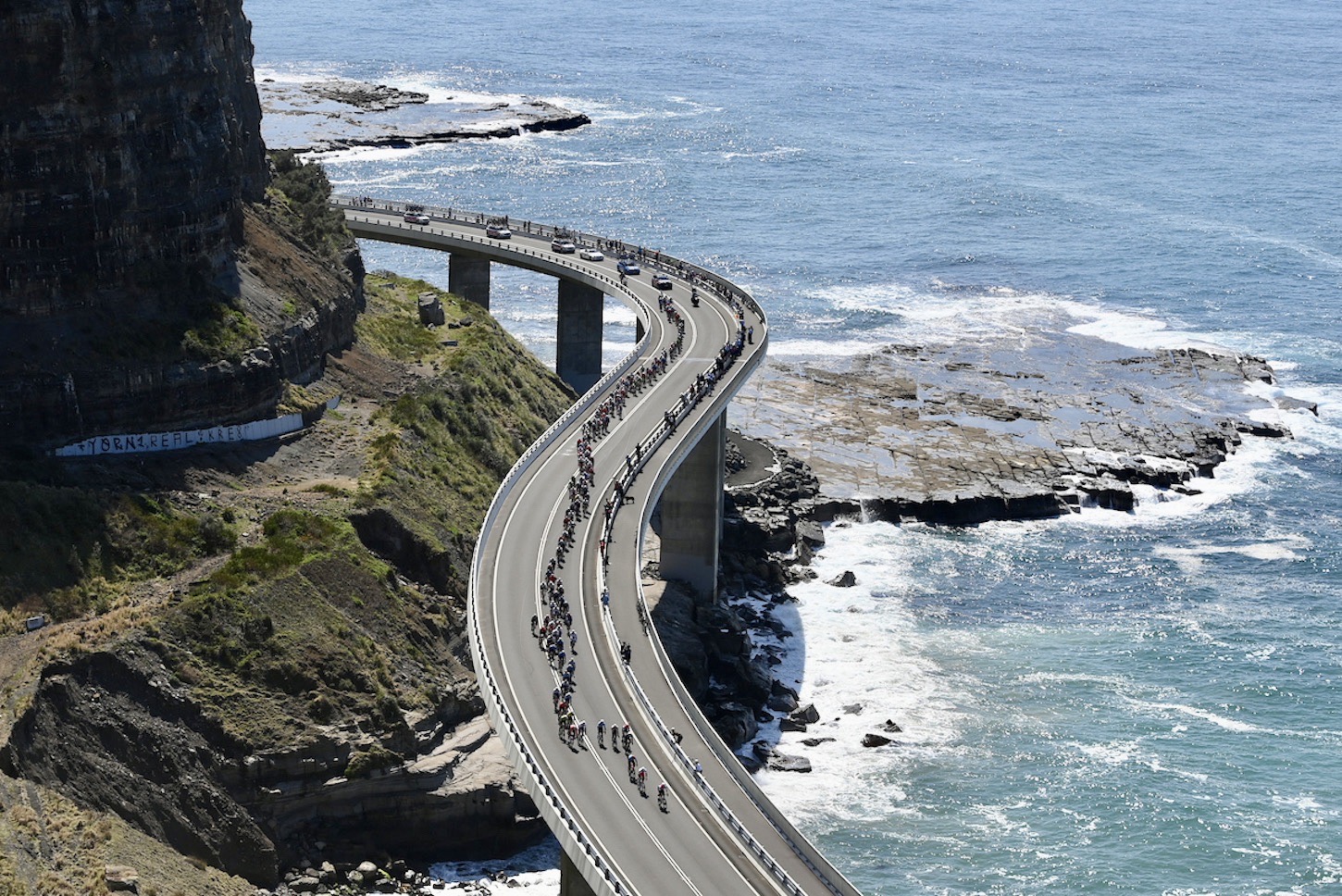 Belgium’s Remco Evenepoel destroyed the competition in the Men Elite road race on the last day of racing.

The 2022 UCI Road World Championships in Wollongong, Australia, reached its finale with the Men Elite road race. The rain and grey clouds of 24 hours before had blown away, meaning the riders were greeted by sun and blue skies. Ahead of the world’s finest lay 266.9km, comprising 12 circuits of the Wollongong loop, including 3,945m of climbing.

The race started with the early withdrawal of one of the pre-race favourites, Mathieu Van der Poel, with 230km. He had been involved in a dispute the previous night with adolescents making a noise outside his bedroom at his team hotel.

Then with two laps left, Evenepoel, bristling with confidence after his recent victory in the Vuelta Ciclista a España, launched a long-distance attack. It was brutal and only Kazakhstan’s Alexey Lutsenko went with the Belgian.

With 27km remaining, the duo had forged a lead of 21secs over the chase group of Eenkhorn, Mattias Jensen (DEN), Lorenzo Rota (ITA) and Mauro Schmid (SUI). The main peloton, including the likes of Wout van Aert (BEL), Tadej Pogačar (SLO) and Julian Alaphilippe (FRA), was over 2:30mins back.

On the lower slopes of the penultimate ascent of Mount Pleasant, Evenepoel launched another blistering attack that Lutsenko simply couldn’t live with. It’d been a decade since Belgium had a UCI Road World Champion in the Men Elite road race, in the form of Philippe Gilbert. Could 22-year-old Evenepoel end Belgium’s barren run?

As the 22km to go mark ticked by, Evenepoel’s lead nestled at a minute over the first chase group… which had swollen to 1:10mins with one lap to go. Elsewhere, Van Aert was on the chase but that soon faded. Evenepoel had sucked the energy out of the competition with many now conceding defeat and shifting into cruise mode. Now, it was all about the battle for silver with Lutsenko the favourite as he held a 14sec lead over the next chase group. But that lead was snuffed out with less than 5km to go.

As the sun set on a memorable 2022 UCI Road World Championships, Evenepoel crossed the line in 6:16.08, adding road race gold to the time trial silver he’d won earlier in the competition.

Evenepoel had made history. He’d become the youngest UCI World Champion since 1993 when 21-year-old Lance Armstrong won in Oslo, Norway. And he became only the second male rider in history to win the Junior and Elite titles after Greg LeMond. LeMond was also the last rider to win a Grand Tour and the UCI Worlds in the same year. Until now.

Behind, a group of five battled for the remaining podium places… But then from seemingly nowhere came the marauding peloton. France’s Christophe Laporte won silver, just ahead of Australian Michael Matthews, who gave the huge home crowd something to cheer about.

“After a super-long season, it’s amazing to finish like this,” Evenepoel said after the race. “I am super happy about the result. [At the end] I felt stronger than Lutsenko. But the last climb was super hard; I could feel my legs were going to explode but thankfully it’s a long downhill from there.”

“We raced like a team today,” he continued. “It was my chance to go from earlier on. Wout [van Aert] would be from a sprint. We deserve it as a team. This season I have won a Monument [Liège-Bastogne-Liège], Grand Tour [La Vuelta] and now the Worlds. This may never happen again. It will be a big party tonight. I’m not going to see my bed.”