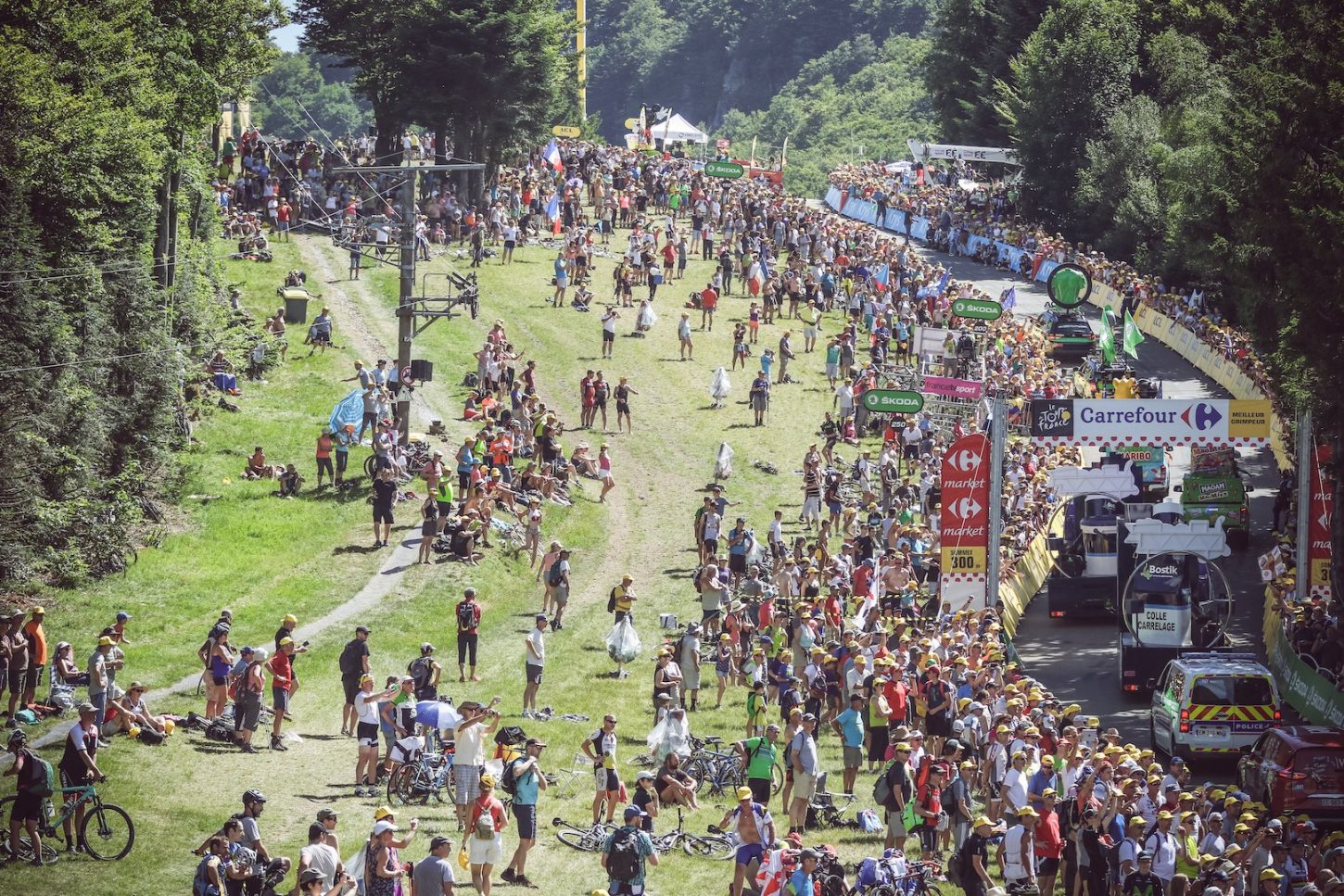 Six days of racing remain in the 2017 Tour de France and although triple winner Chris Froome (Team Sky) leads, the overall outcome is anything but clear.

Six riders are within a margin of two minutes of Froome overall, with his closest rival, Fabio Aru (Astana Pro Team) only 18 seconds behind. Local star Romain Bardet (AG2R La Mondiale) is at 23 seconds and Colombia’s Rigoberto Urán (Cannondale-Drapac Professional Cycling Team) is 29 seconds back.

In 104 editions, the Tour has never had so many potential winners within such a small time margin so close to the finish.

Marcel Kittel (Quick-Step Floors) has, in contrast, a much stronger hold on the green points jersey than Froome does on yellow, with an advantage of 373 points and five stage wins so far in the Tour compared to the 294 points of his closest rival, Michael Matthews (Team Sunweb). Equally, Warren Barguil (Team Sunweb) is well clear of his closest pursuer in the King of the Mountains competition as is Simon Yates (Orica-Scott) in the Best Young Riders classification. But in the fight for the overall lead, the Tour remains wide open.

One of cycling’s top time trialists, Italy’s Adriano Malori has announced his retirement at 29. A former U-23 UCI World Champion in the time trial and silver medallist in the Elite Men’s time trial at the 2015 UCI Road World Championships, Malori had a bad crash in the Tour de San Luis in January 2016, in which he suffered neurological injuries.

Last year, George Bennett (Team Lotto NL-Jumbo), 27, became New Zealand’s first ever professional to break into the top ten of a Grand Tour, when he finished tenth in the Vuelta a España. He is now battling for a top-ten place in the Tour de France.

Since turning pro in 2012 with the then RadioShack-Nissan squad, Bennett has continued to raise the bar. His first pro win, the overall of the Amgen Tour of California in May, was New Zealand’s first ever UCI WorldTour victory. If he makes the top-ten of this year’s Tour de France, it will be New Zealand’s best-ever placing since Harry Watson finished 28th back in 1928!