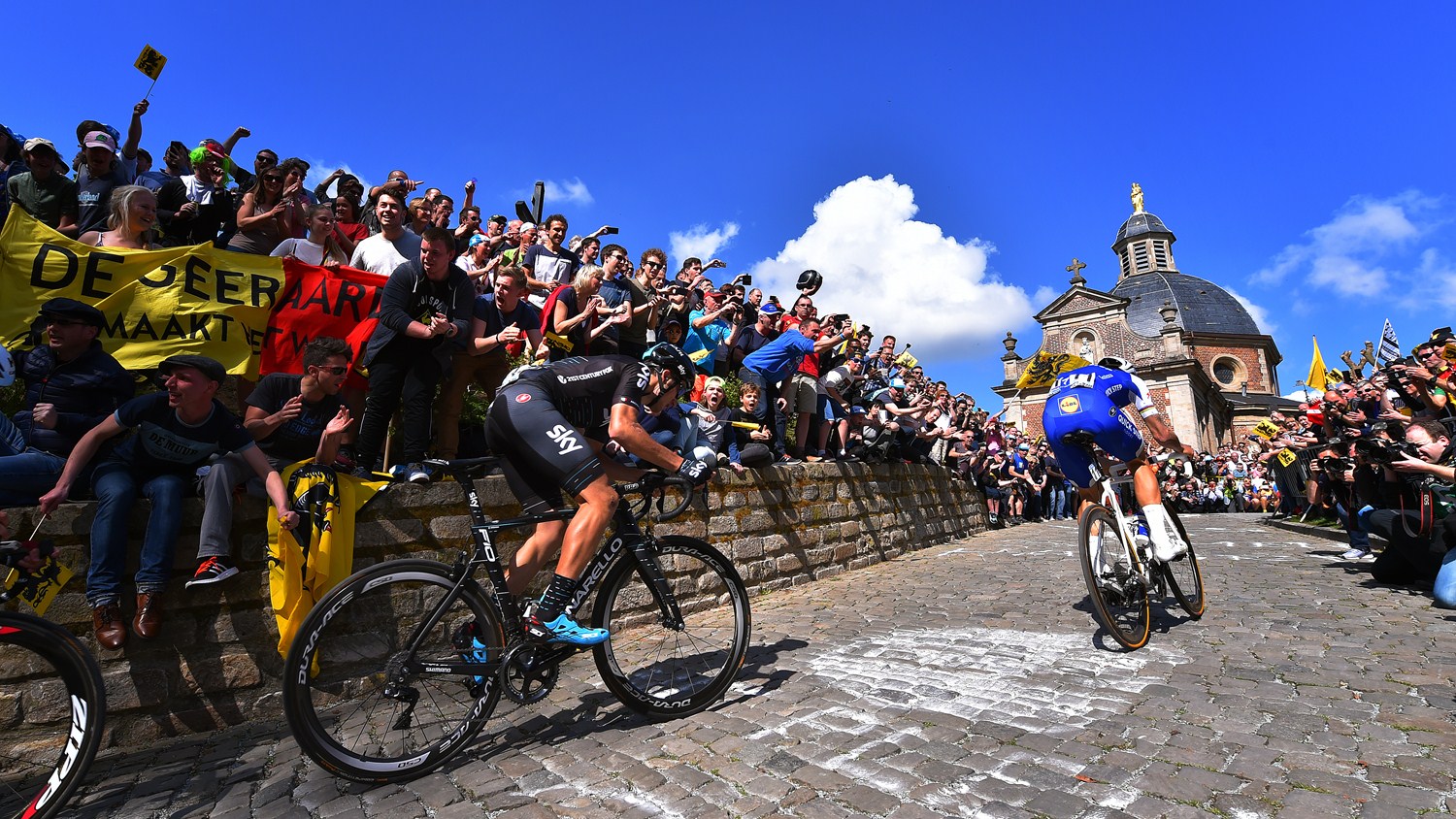 An epic solo break of 55 kilometers by Philippe Gilbert (Quick-Step Floors) in the Ronde van Vlaanderen netted the Belgian National Champion a spectacular victory in his country’s top cobbled Classic.

Winner of Il Lombardia in 2009 and 2010 and Liège-Bastogne-Liège in 2011, former UCI World Champion Gilbert, 34, has now won three of cycling’s Monuments. His aim is to take victories in all five.

Gilbert’s victory was partly forged thanks to his team-mate Tom Boonen, riding his last ever Ronde van Vlaanderen. Boonen drove hard on the emblematic climb, the Mur de Geraardsbergen, to form a leading group containing Gilbert.

Greg Van Avermaet further strengthen his lead in the individual UCI WorldTour rankings, in front of Sagan and Gilbert.

At 24, Marc Soler is viewed as one of Spain’s brightest new talents. In the recent Volta Ciclista a Catalunya, he proved instrumental in Movistar Team team-mate Alejandro Valverde’s overall victory, particularly on the mountain stages. He clinched third overall himself as well as Best Young Rider.

In his third year as a pro, Soler’s breakthrough triumph came in the shape of the overall of the Tour de l’Avenir in 2015 after strong riding in various Alpine stages. He notched up another important win, this time in the Pyrenees, in the Route du Sud in 2016. His team is determined not to put Soler under too much pressure, but the young Catalan rider’s debut in a Grand Tour cannot be too far away.