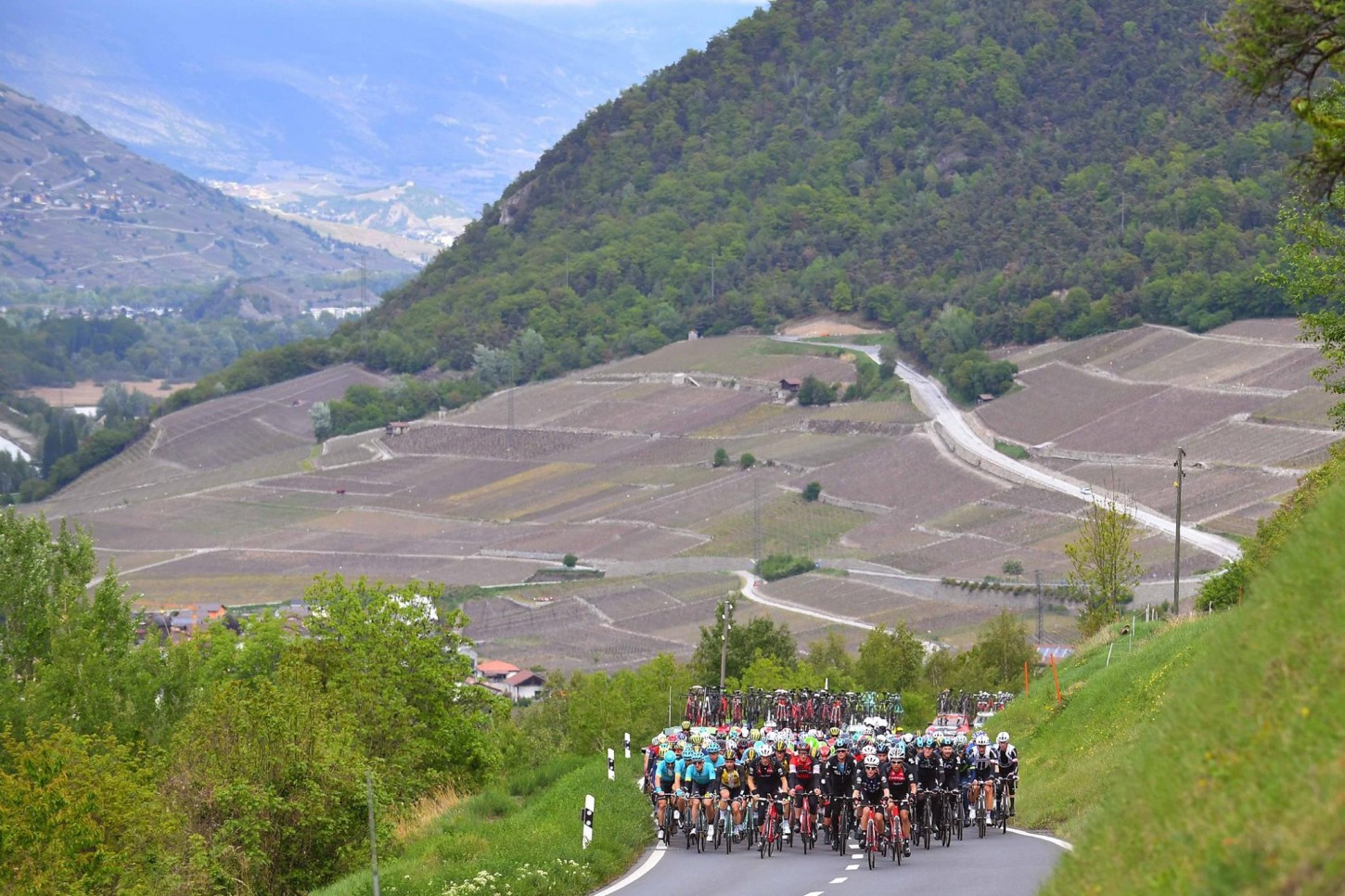 Porte could not win this year’s final time trial in Lausanne, taken by Primoz Roglic (Team Lotto NL-Jumbo). But, after winning the Santos Tour Down Under this January, Porte’s runner’s up place both on the Tour de Romandie’s toughest day in the mountains on Saturday behind Simon Yates (Orica-Scott) and again in Sunday’s final time trial, netted him his second UCI WorldTour stage race of the season.

The 32-year-old will now concentrate on the Tour de France, where he finished fifth last year.

Richie Porte has soared into fifth place in the UCI WorldTour individual rankings thanks to his overall victory in the Tour de Romandie. Team-mate Greg Van Avermaet remains the leader in the UCI WorldTour standings, ahead of Alejandro Valverde (Movistar Team), Michal Kwiatkowski (Team Sky) and Philippe Gilbert (Quick-Step Floors).

In the UCI World Ranking for nations, Spain and Colombia have moved into second and third place respectively behind long-standing leaders Belgium, pushing France down two spots, into fourth. Van Avermaet continues to lead the individual rankings.

After Robbie McEwen and Stuart O’Grady through to Allan Davis, Matt Goss and Michael Matthews, Caleb Ewan is the latest of a long succession of modern-day Australian “fastmen” with a strong flair for shining in all kinds of terrain. Still only 22, Ewan’s only Grand Tour victory to date came in an uphill sprint finish in the 2015 Vuelta a España, but he took no less than four stage wins this January on home soil in the Santos Tour Down Under. A pro since 2015, Ewan showed his versatility last year when he won the EuroEyes Cyclassics Hamburg one-day race in Germany. Ewan is expected to race, for a second year running, in the Giro d’Italia this May, where a second Grand Tour stage win for his palmares could come as early as the race’s opening weekend in Sardinia.