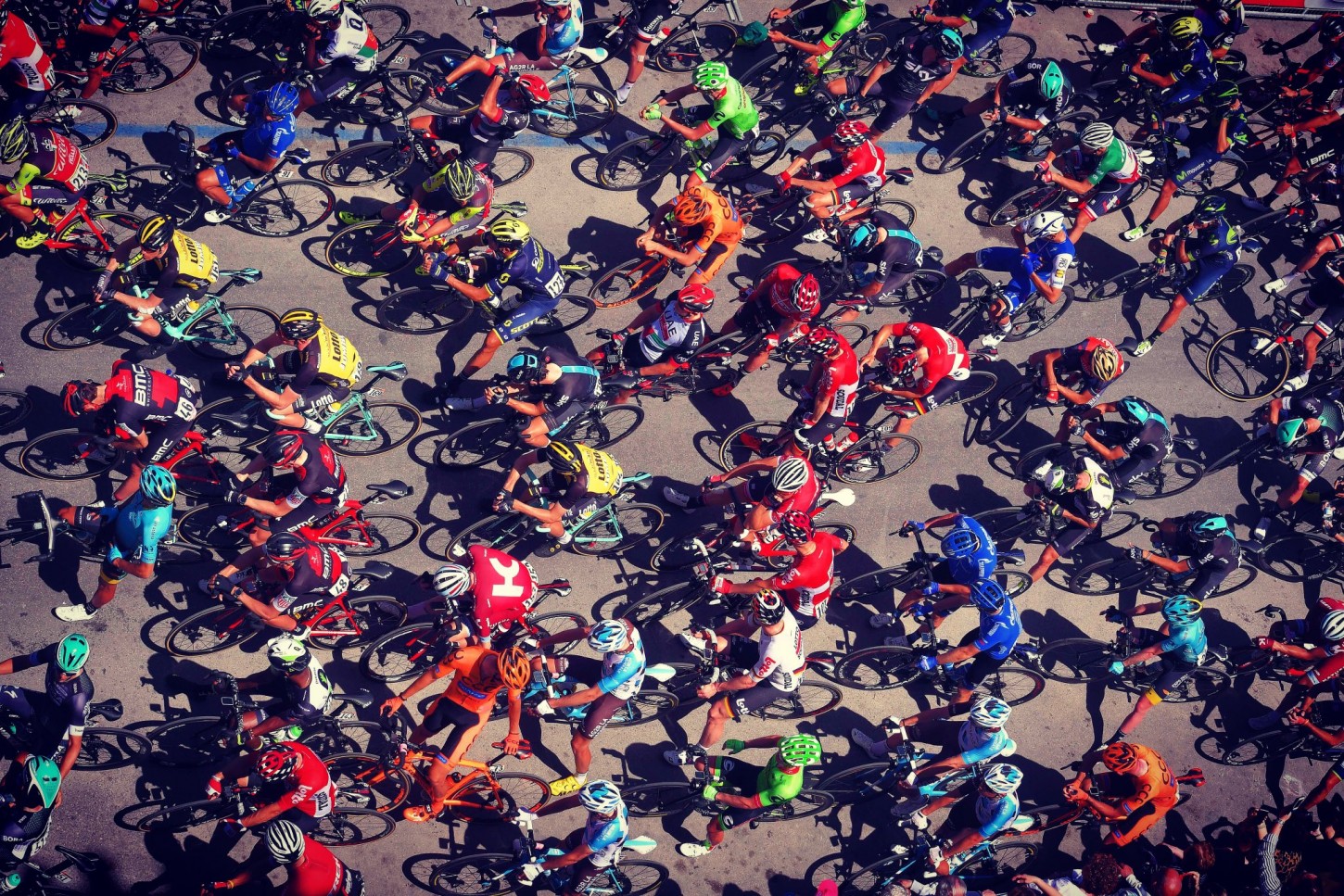 A new race in the UCI WorldTour this season, the 12-year-old Amgen Tour of California’s overall classification started to take shape when Bennet took second behind Majka at San Jose’s uphill finish on stage two. A combination of a third place at the Queen Stage on Mt. Baldy behind Talansky, and a fourth place in the crucial Big Bear time trial allowed Bennett to gain the overall lead and, ultimately, victory.

As the Giro d’Italia reaches its second rest day on May 22, Tom Dumoulin (Team Sunweb) holds a solid but by no means decisive lead of 2m41 over Nairo Quinana (Movistar Team) and Thibaut Pinot (FDJ).

Dumoulin’s GC domination started after he won the stage 10 time trial at Foligno on Tuesday, netting the Netherlands-born rider the overall lead. He then outpowered the field with a summit finish victory in Oropa on stage 14.

The Giro d’Italia riders now embark on a tough third week, with five mountainous stages and a final time trial in Milan next Sunday.

Talented climber Pierre Latour, now 23, realised he had a future as a mountain specialist when he won the Classique des Alpes Junior race in 2011. Four years later, in 2015, the Frenchman turned pro with his current squad AG2R La Mondiale and his first big result came in another mountain race when he finished third in the Pyrenean stage race, the Route du Sud. In 2016, Latour’s career really took off with a second place in the Critérium International, a short spell as leader in the Tour de Suisse, tenth place in Il Lombardia and, above all, victory in the Vuelta a España’s final mountain-top finish, on the Aitana. Next stop, he hopes, will be his first Tour de France this July.