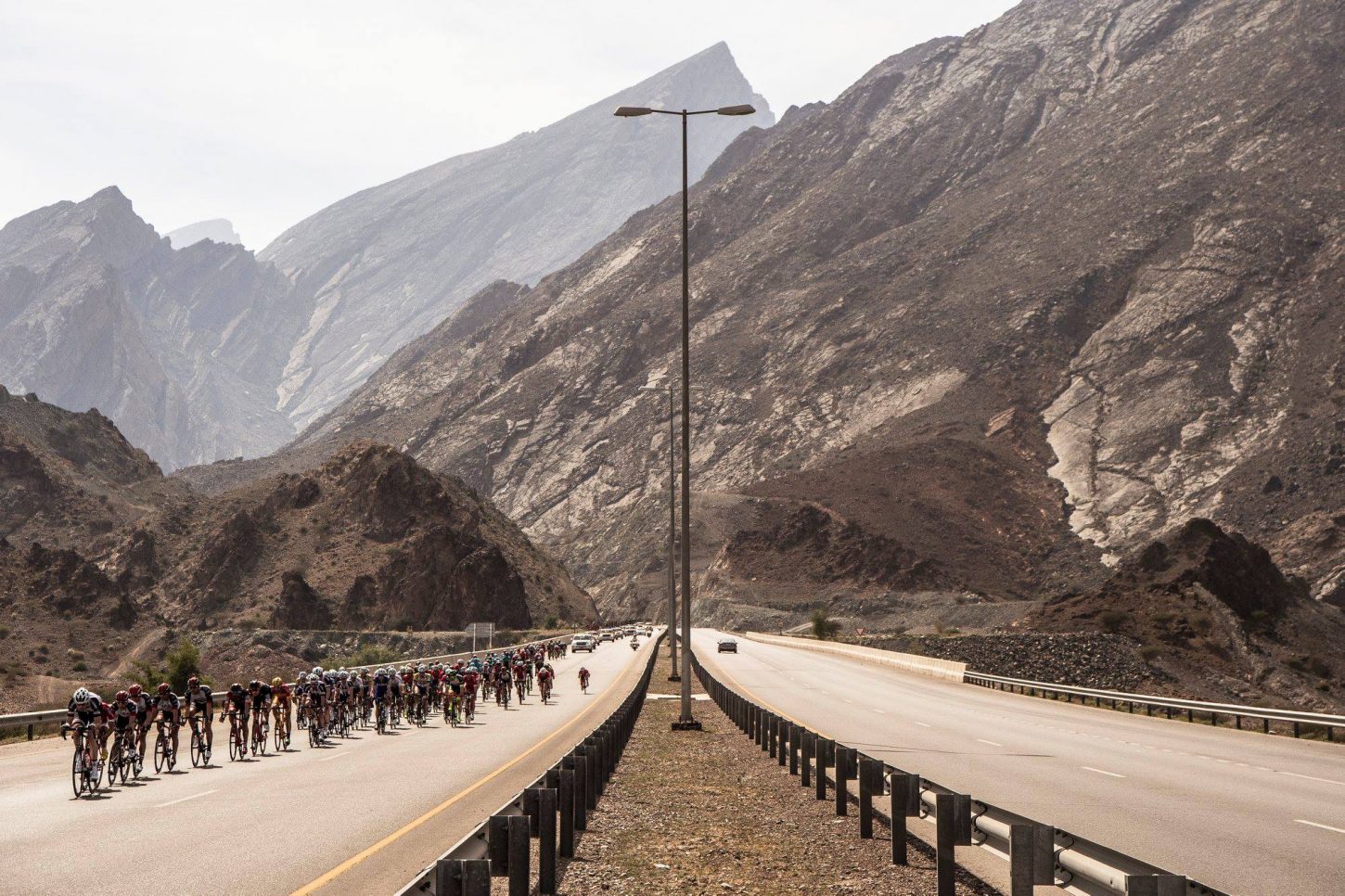 The 2017 UCI WorldTour winner Greg Van Avermaet (BMC Racing Team) showed he has hit the ground running in 2018 with his first victory this season. Van Avermaet took a solo win in the Tour of Oman’s stage three at the Wadi Daycah Dam, a triumph which propelled him into the lead for two days. The 2016 Olympic Road Race Champion’s stage victory in the tough Middle Eastern race further boosts his status as a top favourite for the UCI WorldTour’s first European Classic of the season on Saturday, the Omloop Het Nieuwsblad Elite. Van Avermaet already won the Omloop Het Nieuwsblad last year and in 2016.

Four- time Tour de France winner Chris Froome (Team Sky) has finished tenth overall in his first race of the season, the Vuelta a Andalucia/Ruta Ciclista del Sol. Froome was unlucky to puncture shortly before stage four’s summit finish, then took eleventh in the closing time trial. The five-day stage race in Spain was won by Belgium’s Tim Wellens (Lotto-Soudal), in a sign of strong form before Wellens debut in the Omloop Het Nieuwsblad Elite.

Belgium has regained the leader’s spot of the UCI World Rankings Nations category. As of February 18th, Belgium had amassed a total of 14,818 points, whilst former leader Italy dropped down to second with 14,623 points. France remains in third, with 12,168 points, Spain stay in fourth and the Netherlands in fifth.

Sam Oomen’s path into cycle racing began almost purely by chance – there was a bike club opposite his family home in the Netherlands. After starting riding in the club aged eight, 14 years later and in his third season with Team Sunweb, Oomen is considered one of his country’s most promising young all-rounders. A winner of the prestigious Paris-Tours Espoirs Classic and the Rhône-Alpes Isère Tour stage race in his final amateur season in 2015, Oomen took third overall in the Critérium International in his first year as a pro, as well as a victory in the Tour de l’Ain. Ninth in the Amgen Tour of California and seventh in the Tour de Pologne in 2017, a first UCI WorldTour win is surely just around the corner.