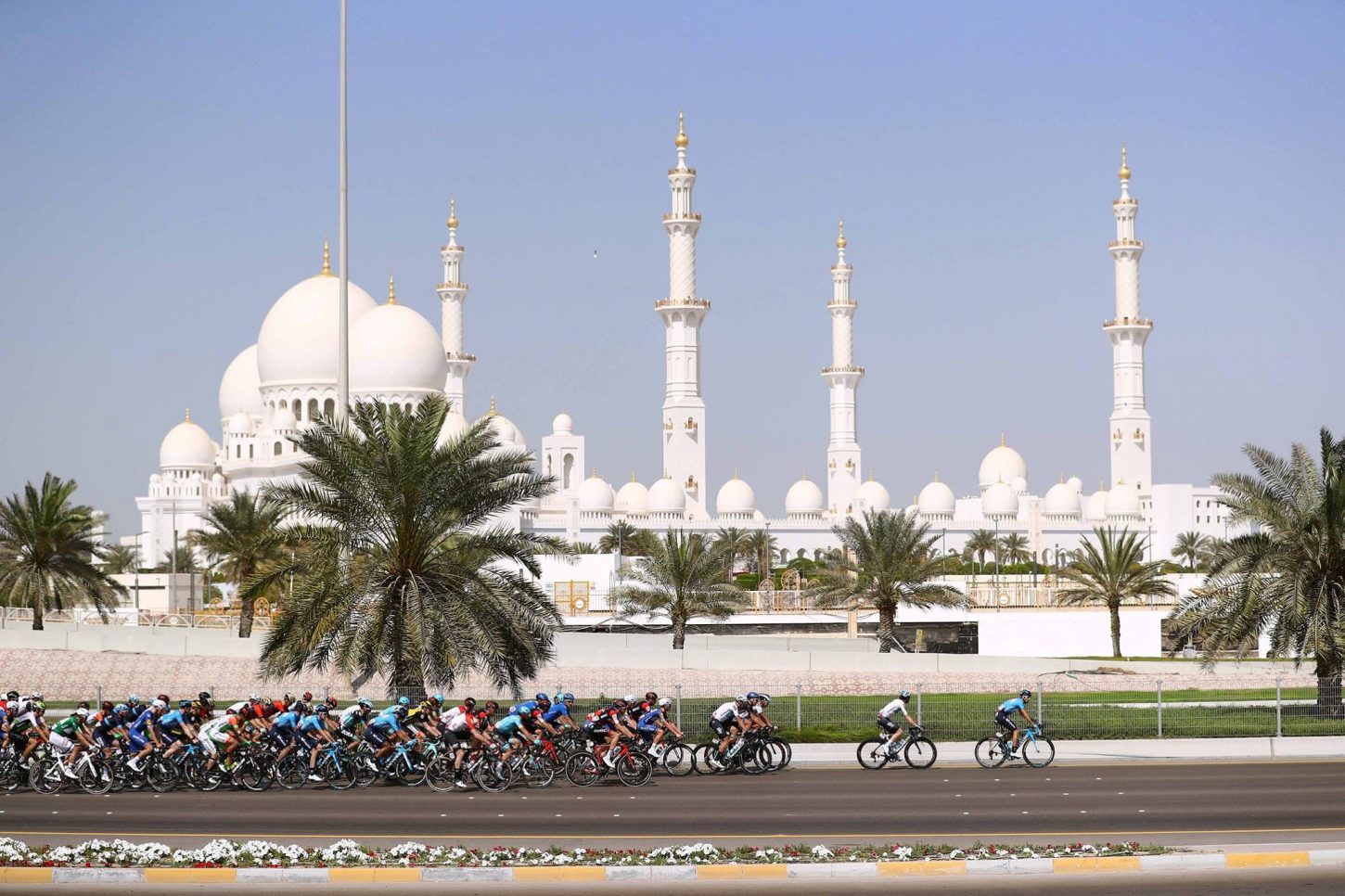 Alejandro Valverde (Movistar Team) continued his stunning comeback to racing this week with a convincing overall victory in the Abu Dhabi Tour. Valverde, 37, claimed both the final summit stage victory on the 10km Jebel Hafeet climb ahead of Miguel Angel López (Astana Pro Team), and the GC win. This is Movistar Team’s first win of the season in the UCI WorldTour and its sixth victory of 2018, five of them obtained by Valverde. Now with 113 victories in his palmares, the veteran Spaniard is clearly back to his winning ways after a terrible crash in the Tour de France last summer wrecked his second half of the 2017 season.

A late attack by Michael Valgren Andersen in the Omloop Het Nieuwsblad Elite was rewarded with the biggest victory of his career for the Astana Pro Team racer. Continuing an excellent month of results this February for the Kazakh squad, Valgren Andersen’s victory was on a tough new course for the Belgian season-opener, that included a late ascent of the emblematic Muur de Geraardsbergen and Bosberg climbs. Valgren Andersen finished ahead of Team Sky’s Łukasz Wiśniowski (2nd) and the best-placed local contender, Sep Vanmarcke (EF Education First-Drapac p/b Cannondale) in third.

After four UCI WorldTour races, Quick-Step Floors have moved into the number one spot of the teams ranking. The Belgian squad, with 1,169 points, have ousted Australians Mitchelton-Scott (1,056 points) from the top position. BORA-hansgrohe (823 points) have moved into a distant third place.

2017 was a major breakthrough season for Belgium’s Dylan Teuns. The BMC Racing Team rider, who will turn 26 this year, had never won as a pro before. But in less than a month last summer he secured no less than eight victories, including two at UCI WorldTour level, with a stage victory and the overall in the Tour de Pologne against favourites Peter Sagan and Rafal Majka (both BORA-hansgrohe).

An out-and-out climber who turned pro in 2015, Teuns had already taken a step up last April with a third place in the Flèche Wallonne Classic. But  back-to-back wins in the Tour de Wallonie, Tour de Pologne and then the Arctic Race of Norway last summer confirmed his talents may lie more in week-long stage races. 2018 will likely tell Teuns  – and the rest of the cycling world – much more.