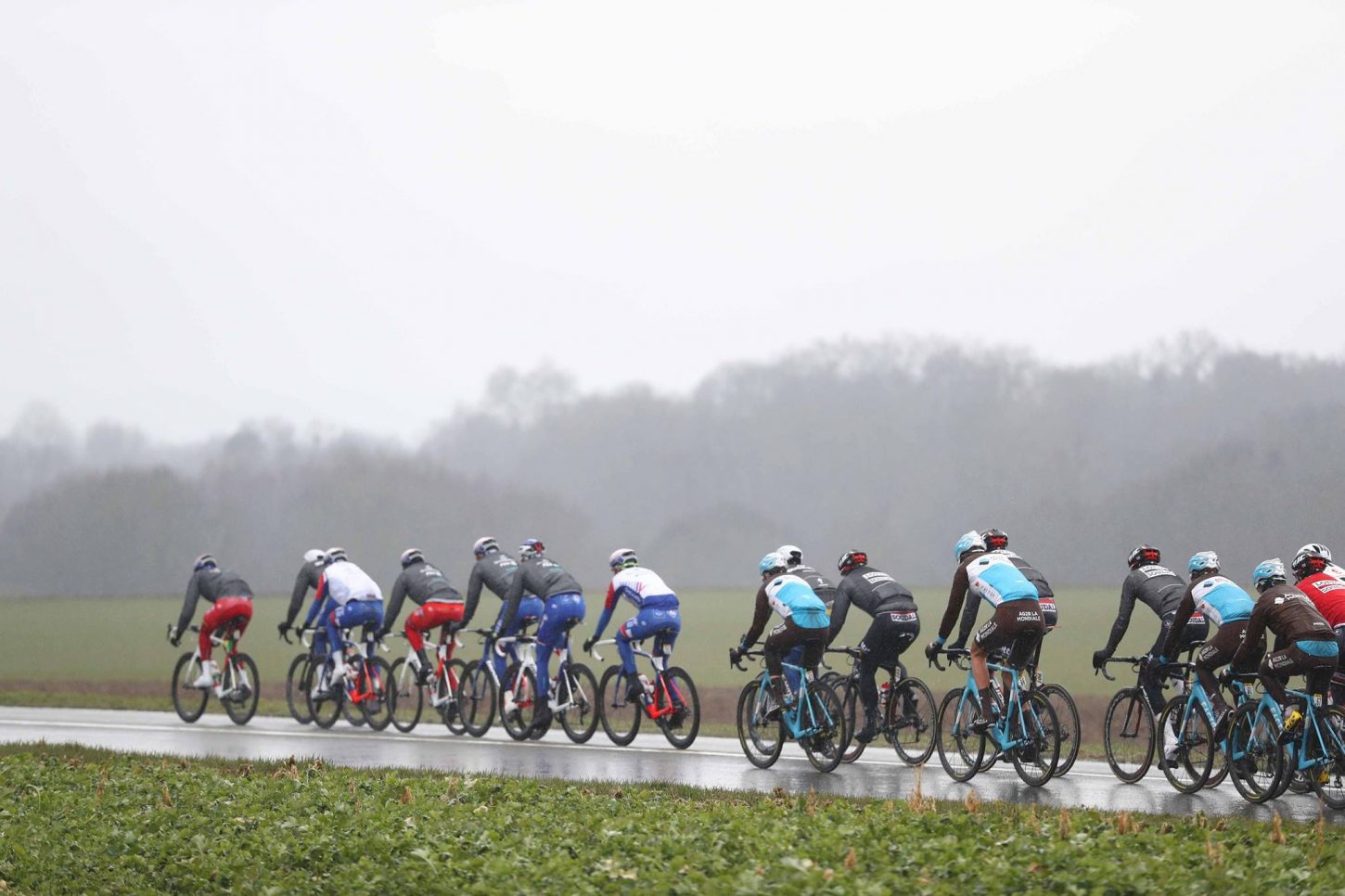 One of Spain’s most talented young racers, Marc Soler (Movistar Team) has captured the biggest victory of his career with an overall win in Paris-Nice.

Third at the finish behind David De La Cruz (Team Sky), Soler’s advantage on the stage was just enough to take the overall by four seconds on former leader Simon Yates (Mitchelton-Scott).

Soler is the first outright winner of Paris-Nice also to take the Best Young Rider’s classification since his compatriot Alberto Contador in 2007. He is already being compared with former Spanish winners Contador and Miguel Indurain, but Soler just answers: “I’m still learning.”

Mitchelton-Scott have returned to the top spot overall in the UCI WorldTour team rankings, with 1,691 points, whilst former leaders Quick-Step Floors are in second place, with 1,426. Meanwhile Paris-Nice winner Marc Soler has soared 125 places to second overall in the UCI WorldTour rankings, pushing his team-mate Alejandro Valverde down to third. Mitchelton-Scott’s Daryl Impey continues to lead overall.

A pro since 2014, Slovenian Jan Polanc is probably best known for his successful breakaway to the summit of Mount Etna last year in the Giro d’Italia. But the UAE Team Emirates racer has also snapped up another mountainous Giro d’Italia stage victory, in 2015 at Abetone. Polanc, who will turn 26 this year, became hooked on bike racing aged 12, thanks to his father, himself a former professional and sports director, who used to take his young son with him to races. A skilled stage race specialist who has completed five Grand Tours, Polanc’s other big passion is ice hockey, and he is a keen Pittsburgh Penguins fan.