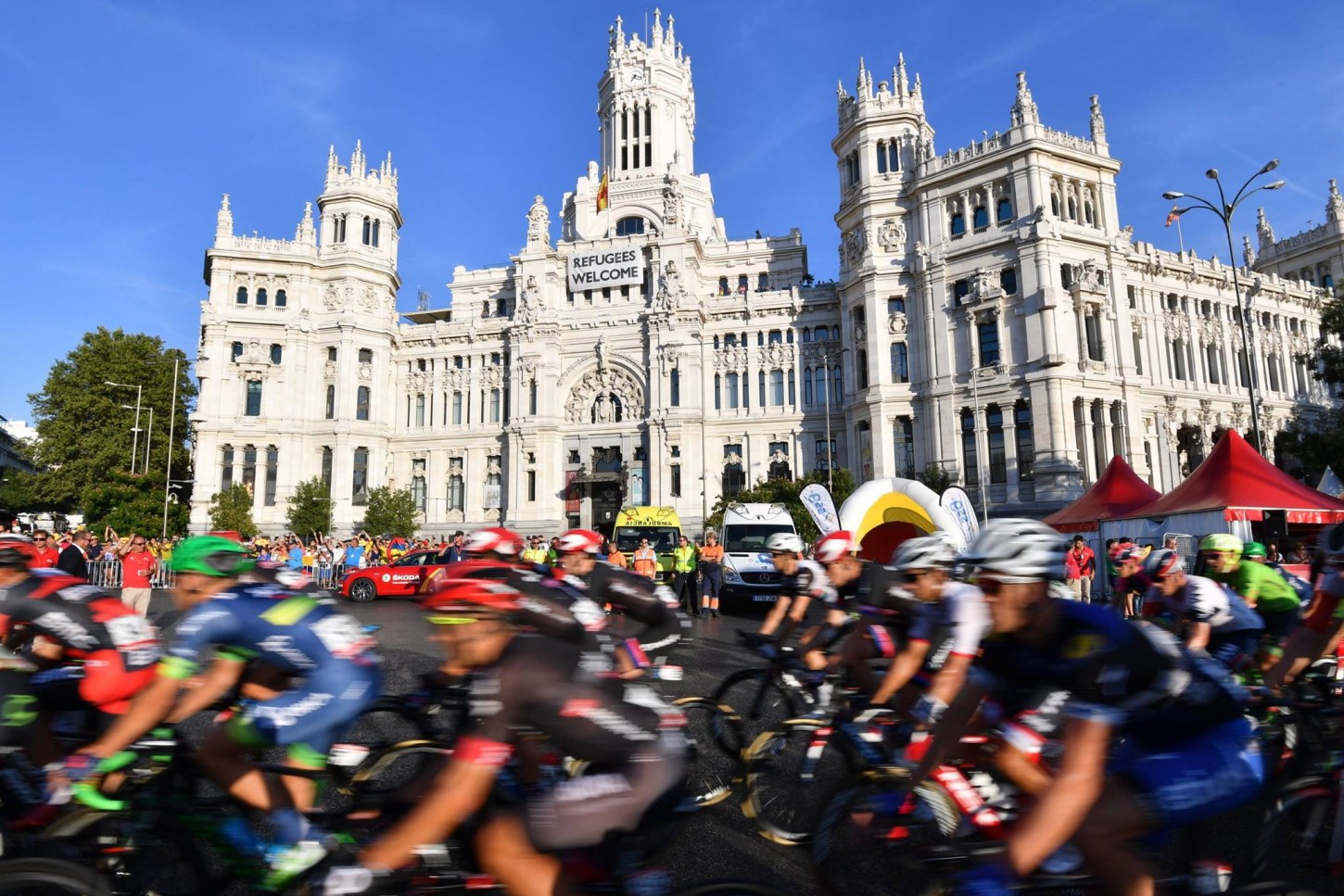 A dramatic rain-soaked battle through Flanders on Sunday saw Dutch rider Niki Terpstra (Etixx-QuickStep) make a last-minute capture of the overall victory of the Eneco Tour, the last stage race of the 2016 UCI WorldTour. Oliver Naesen (IAM Cycling) and Peter Sagan (Tinkoff) round off the overall podium.

While overnight race leader Rohan Dennis (BMC Racing) crashed out of the running, Terpstra’s victory was forged from a three-man break – with Edvald Boasson Hagen (Dimension Data) and Naesen – that formed in the closing 50 kilometers of Sunday’s stage. Boasson Hagen, a former double winner of the Eneco Tour, claimed the final stage.

France’s Thomas Voeckler (Direct Energie) has announced that he will be retiring next year after hopefully completely a final Tour de France, by which time he will be 38.

As of September 18, Italy has moved into the top five of the UCI World Ranking for nations, pushing Great Britain down from fifth to sixth. Top-ranked nation France, followed by Belgium, Spain and Colombia remain ahead of Italy overall. Peter Sagan (Tinkoff) remains in the lead of the individual World Ranking.

– What you should know about… Il Lombarida –

First held in 1904, Il Lombardia is the last race on the UCI WorldTour calendar and the last of cycling’s five Classic Monuments of the season. It is usually around 240-260 kilometres long.

Held in northern Italy in the region of Lombardy, and organised by RCS Sport, its nickname is Classica delle Foglie Morte – the Race of the Falling Leaves.

Considered a climber’s classic, this year’s edition of Il Lombardia contains 4,400 metres of vertical climbing, including two unprecedented climbs for the race, Sant’Antonio Abbandonato, followed by the ascent of Miragolo San Salvatore. These precede a tough, hilly, finish in Bergamo.

Vasil Kiryienka (35) of Belarus, rides with Team Sky. He turned pro in 2007 with the Tinkoff Credit Systems squad. A gifted time triallist and all-rounder, Kiryienka is the current UCI World Time Trial Champion as well as a winner of stages in the Giro d’Italia, Vuelta a España and Vuelta al País Vasco.