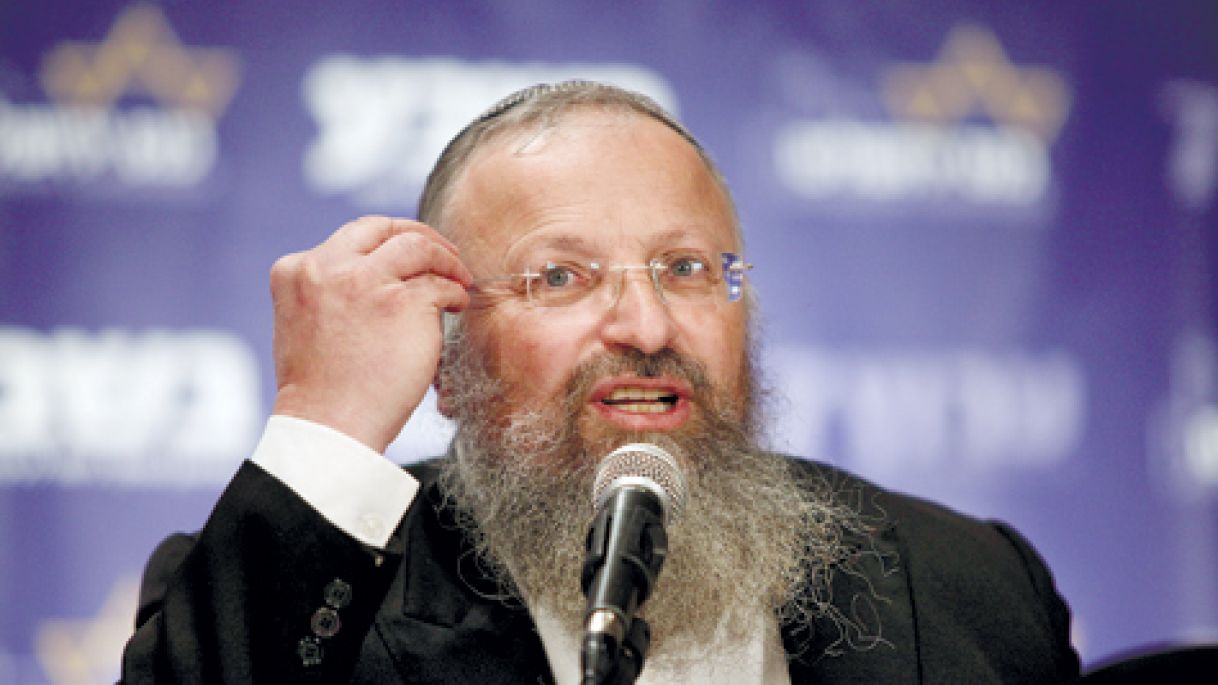 27 Apr 2017
By Campionissimo - In LATEST ARTICLES, THE BROOM WAGON

Barring Rachel Maddow from ever wearing lycra might be a good thing, but preventing young Jewish girls from cycling is nothing short of outrageous.

Nevertheless, a Rabbi in Jerusalem has decided to ban girls in his community over the age of five from riding bicycles, claiming it “constitutes a grave violation of modesty.”

In his ruling, Rabbi Eliezer Moshe Fisher said, that riding a bicycle requires girls to lift their skirts to the extent that it becomes a stumbling block for maintaining male purity.

“We are informing parents they are to prohibit girls aged 5 and over from this unacceptable behavior,” the rabbi’s ruling ordered his Nachalot-area community.

“Recently, modesty has been breached by young and adolescent girls riding their bicycles, such behavior constitutes a grave violation of modesty,” he announced in a document apparently publicly displayed in the area.

This is not the first time Fisher has made headlines, in 2004 he suggested to police that pig fat be placed on buses, in order to deter Muslim suicide bombers who may want to avoid contact with an animal they believed to be unclean.

In addition, the Rabbi has made numerous efforts to ban the Internet from his communities and to declare smartphones “not kosher” in Jewish law.