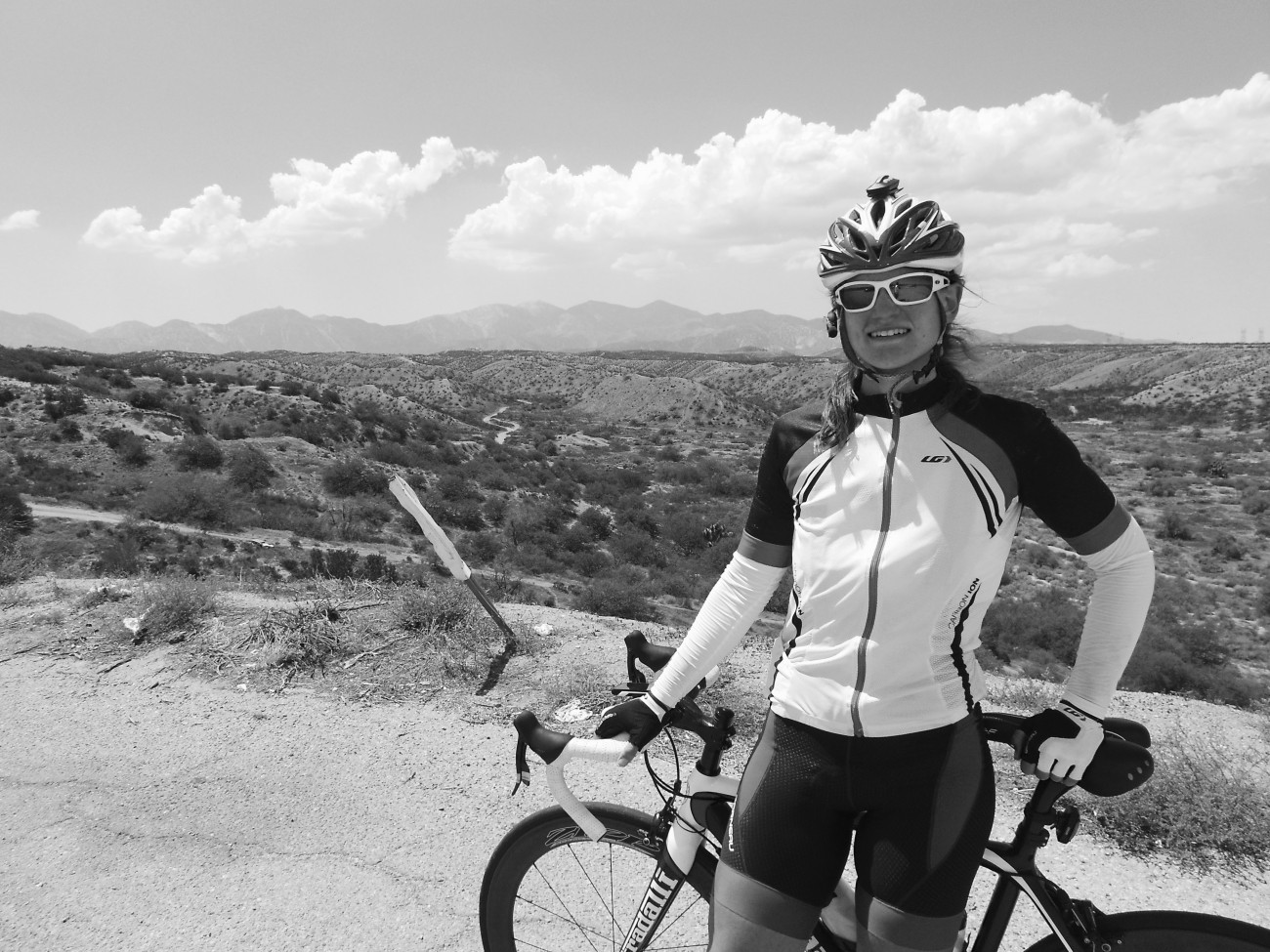 As of this week, American ultracyclist Amanda Coker has broken the record for the greatest distance ridden in a year, after surpassing the previous record of 76,076 miles set by Kurt Seravogel – with 40 days to spare.

Coker set-out on her attempt on May 5 of last year, covering an average distance of 233.74 miles per day.

However, as the months have gone on, she’s been able to increase her daily average upwards of 260 mile per day.

At this rate, Coker stands the likelihood of adding an additional 10,000 miles to the record.

In addition to breaking Seravogel’s record, Coker easily broke the women’s one year distance record during the first four months of her attempt.

The Florida native returned to cycling in 2015 following a two-year break, after being hit by a car from behind that left her with serious brain and spinal injuries.

Coker is currently averaging over 20 mph, while burning close to 10,000 calories per day for periods of more than 11 hours in the saddle, as she continues to crush the record doing laps around Flatwoods Park in Tampa Bay, Florida.