The Unbearable Whiteness of Cycling 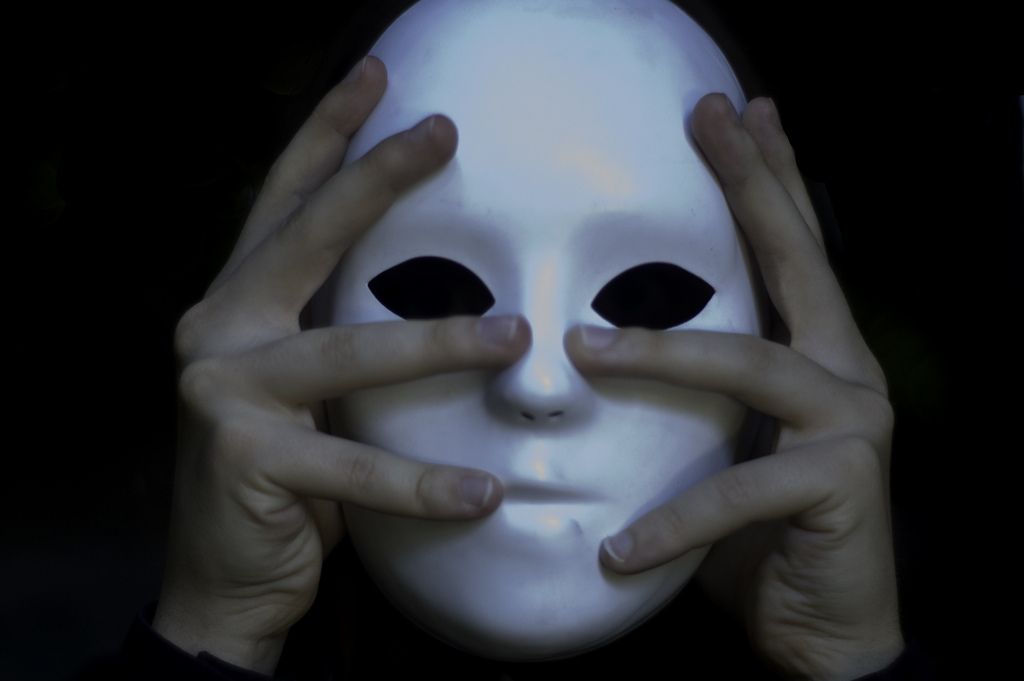 Every summer cycling enthusiasts anticipate the start of the Tour de France, and in more recent times, in the north of the UK, the Tour de Yorkshire. For the latter, yellow and blue bunting lines the streets of Yorkshire towns for one of the biggest cycle races in the country – with some of the top international teams taking part.

Events like the Tour de Yorkshire have put cycling on the map in Britain, and have had a major economic impact – with research showing that the 2016 Tour de Yorkshire boosted the region’s economy by nearly £60m.

The health benefits of cycling have also been well documented – with recent research indicating that cycling to work could help you to live longer.

This has led to calls to get Britain biking, with campaigns aiming to get more people “on your bike” to reap the health benefits that can come from commuting on two wheels.

Breaking down the barriers to wider participation from black and ethnic minority groups remains the great unconquered goal for British cycling.
In London, a city where a third of the population identifies as black, Asian and minority ethnic, 86% of male cyclists and 94% of female cyclists are white – and two thirds of all cyclists are male.

Despite the former Mayor of London, Boris Johnson’s strategy to improve the demographics of cycling, it still maintains a very much white, male, middle class constituency.

As a regular cyclist of African-Caribbean descent, I have considered how the quality of my rides differs depending on where I go and who I’m with.

In one cycling group, I ride with white friends, and have generally found my ethnicity is never an issue. The odd second look I sometimes receive has not (yet) been followed by a negative racial remark, though uneasy gazes could be interpreted as unwelcoming micro-aggressions.

In my other cycling group, all the riders are black – something of a rarity in cycling circles. And it is when I am in this group that passersby have taken time to wind their windows down to throw racial slurs in our direction.

At loftier levels, the treatment of some world class black cyclists has been equally disturbing. In 2015, the MTN-Qhubeka Tour de France team complained of racism after members of the team were racially abused. In what was described as a “heat of the battle” exchange, an offended MTN-Qhubeka rider was issued with an apology and the offending cyclist was expelled from the race.

Racism in competitive cycling is nothing new but the emergence of more high level black riders has unmasked some particularly ugly racism that the sport has yet to tackle full-on.

Over in the US, the issue of race and cycling has led to claims of institutional police racism. In Chicago in particular, it seems black cyclists have been targeted by the police for unfair treatment.

The Chicago Tribune newspaper reviewed police statistics on the number of biking tickets issued by the police in the city. And the review showed that more than twice as many tickets are being written in African-American communities than in white or Latino areas. These tickets are often given out for minor offenses, such as cycling on the pavements, but in some cases cyclists have ended up being arrested.

Chicago is a city where the bulk of cycling infrastructure is within white neighborhoods. So for white people, white privilege means there is less chance of a fine.

The police statistics also show that despite high levels of cycling in predominantly white areas, over an eight-year period (2008-2016) the top ten ticketed areas included seven that are African American and three that are Latino.

And many in the city now believe that the bike stops are just another pretext for racially motivated searches – described as the new “stop and frisk”.

Beyond the white male image

Cycling and biking should be a sport or leisure activity anyone can get involved in, regardless of age, skin colour or gender. But until the dynamics of “race”, racism and whiteness in cycling are more fully understood, the sport will continue to be dominated by white, middle-aged men.

The significance of “race” and white privilege is not only an issue for British cycling and its mass participation goals, but also for the international governing body for cycling – the UCI – whose Cycling for All Manifesto has not yet considered these subtle differences in how black riders experience cycling.

Until then, those barriers to wider participation from black, Asian and minority ethnic groups will sadly continue to be in place – for recreational cyclists, professional competitors and everyday cyclists both in the UK and beyond.