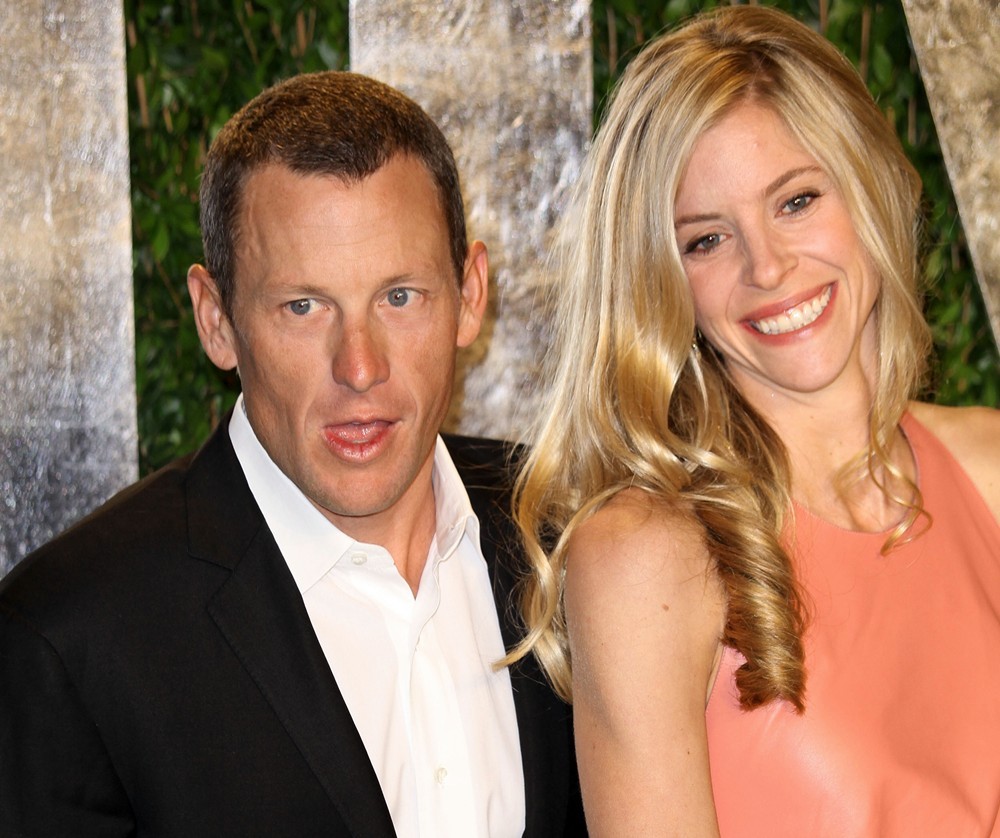 According to documents filed this week, the U.S. government, in its on going legal battle against Lance Armstrong, is now turing its focus toward the beleaguered cyclist’s girlfriend – Anna Hansen.

Government lawyers want to question Hansen, as part of its civil fraud case against Armstrong.

However, Armstrong’s attorneys are asking a judge to dismiss the subpoena, saying it “appears to have been served only to harass Armstrong and his family.”

Hansen, who’s the mother of Armstrong’s two youngest children, was recently summoned to appear for a deposition next month in the government’s case on behalf of the U.S. Postal Service.

“Anna knows nothing about events related to the USPS sponsorship,” Armstrong’s attorney, Sharif Jacob, stated in an e-mail to government attorneys.

The government is suing Armstrong under the False Claims Act, alleging that the US Postal Service  would have refused to pay more than $30 million to sponsor Armstrong’s cycling team, had they known the team was violating its contracts by “doping”.

“Ms. Hansen is a fact witness to several issues in this case,” government attorney David Finkelstein stated in an email to Armstrong’s attorney.

Armstrong hit two parked cars with his vehicle in Aspen, Colo., and then let Hansen take the blame for it to avoid making news. Armstrong pleaded guilty to careless driving in February, and Hansen was not charged.

In addition, the US government previously indicated that it wants to question his ex-wife Kristin and ex-girlfriend Sheryl Crow, as well as former cycling officials and teammates.

Armstrong’s attorneys filed several documents this week, that outline their dispute with the government over the sharing of pretrial evidence.

The government has called into question whether Armstrong has truly turned over all the communications it has requested between himself and journalists.

“We are left to wonder whether, for instance, Armstrong deliberately excluded from his list the email addresses of certain reporters known to be friendly to his cause,” Finkelstein wrote to Armstrong’s attorney, according to the USA Today report.

Additionally, the government is seeking documents relating to the recent UCI’/CIRC report, which reveals the lengths to which Armstrong and his representatives went to conceal his systematic doping scheme.