US Secretary of State John Kerry Eager to Ride Again 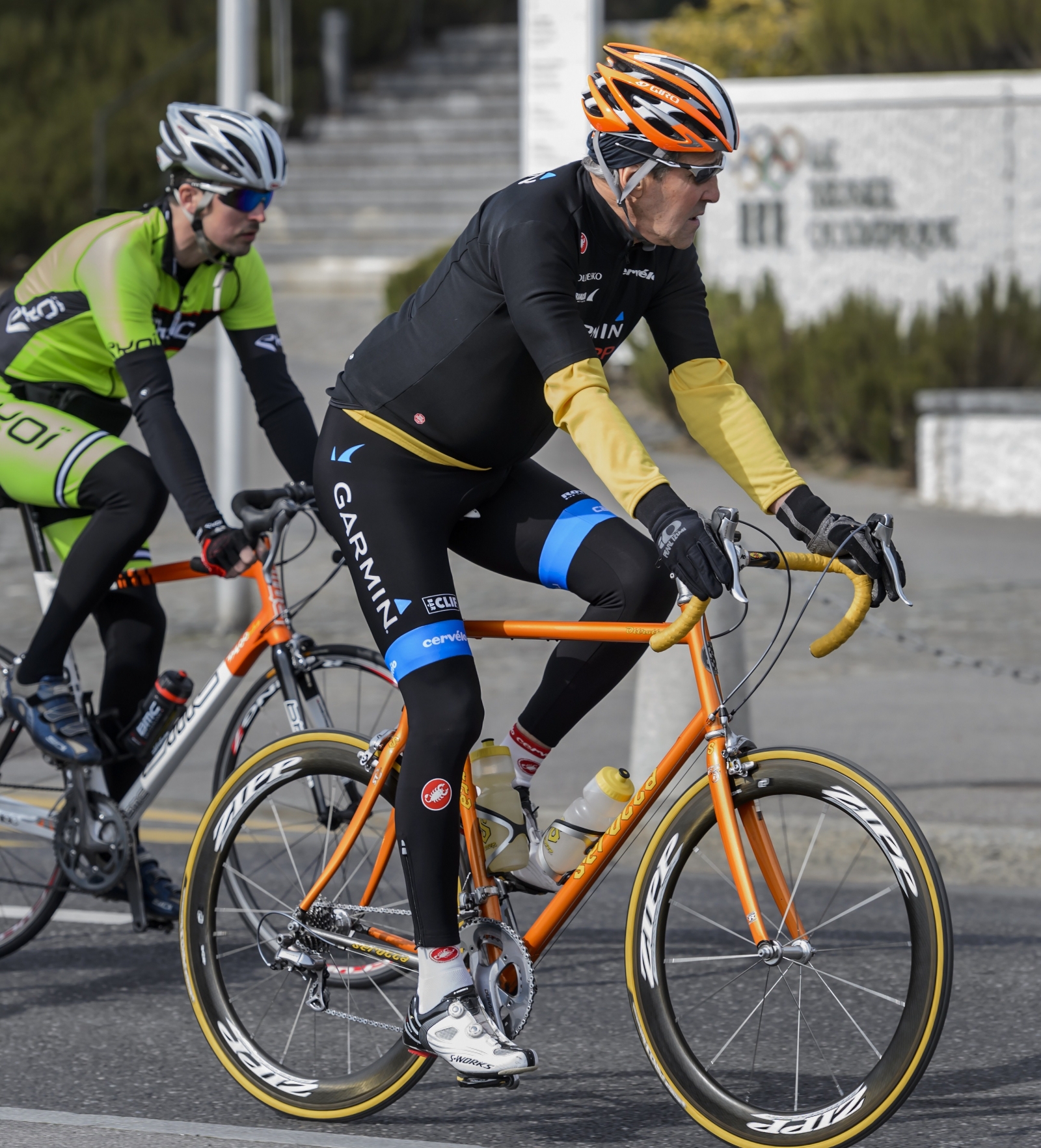 The 71-year old diplomat broke his leg in a fluke accident last month, while out on a bike ride in the French Alps in-between negotiations.

In a recent interview back home this week, Kerry explained what happened:

“I’m just navigating my way at about 2 miles an hour … and this kerb appears out of nowhere while I’m focused on the motorcycle and the bike just freezes.”

After being on painkillers for the first few days, he told his doctors in no uncertain terms, he didn’t like the effects they were having on him.

Kerry is undergoing physical therapy, and trying to put more weight on his leg. And eventually, he said, he will bike again.

“Yeah, absolutely. Are you kidding?” he said. “I’m just going to make sure I never take my eye — I’m not going to look at the motorcycle instead of what’s right in front of me.”