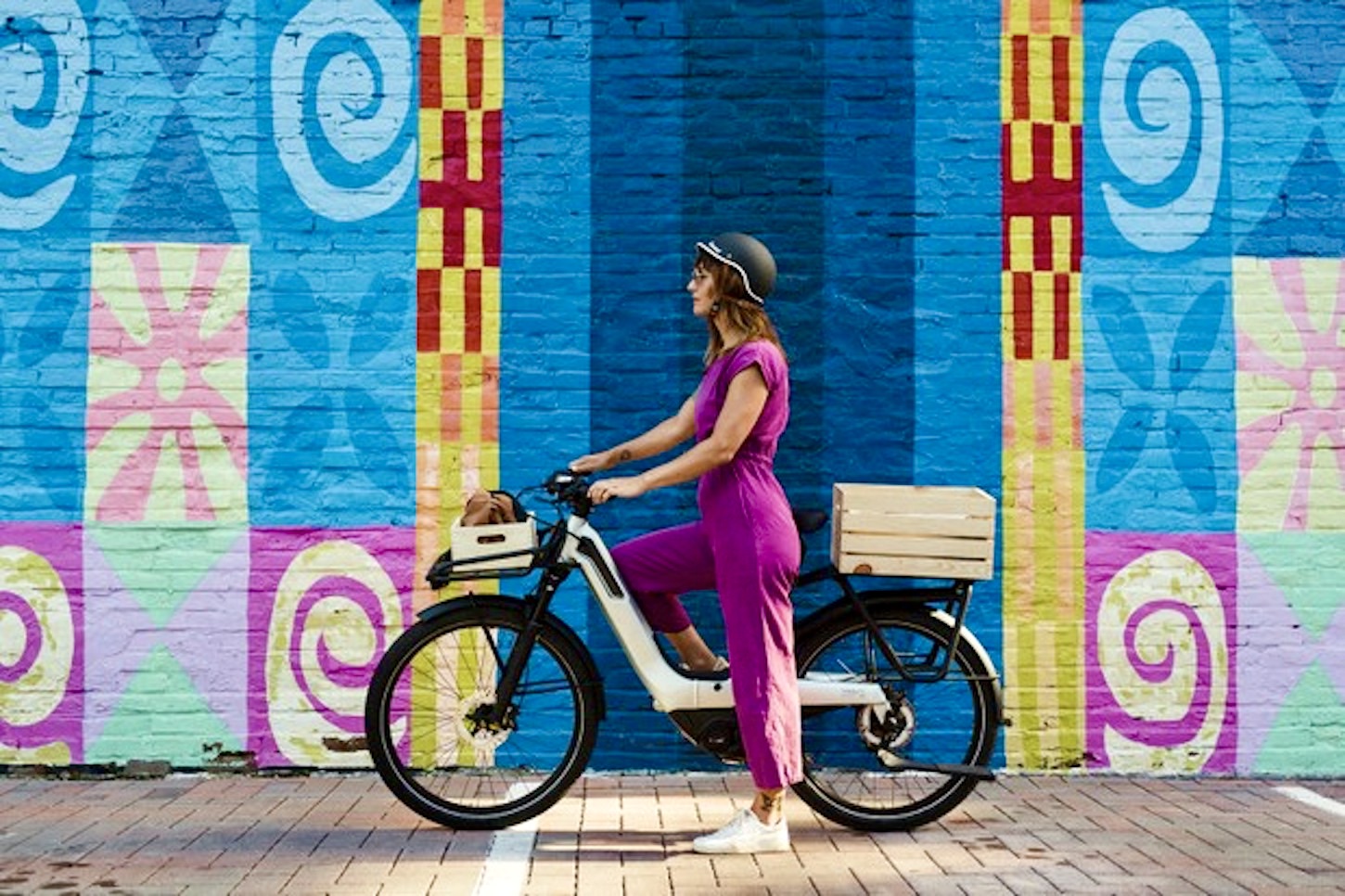 Known for their innovative use of magnesium in the making of its road, gravel and MTB bikes, the Ohio-based Vaast Bikes has entered the electric bike segment with the launch of its new E/1 that’s aimed at the urban cyclist.

“The whole market today is saturated with a lot of fantastic products that enable you to take your trips — what we call lifestyle 3.0 — within 3-5 miles in an urban setting and replacing those that were previously done with a motorized vehicle with electric products,” said Morten Kristiansen, general manager of specialty retail at United Wheels, parent company to VAAST, Niner Bikes, and Batch Bicycles. “E-bikes really can change the way we commute.”

VAAST initially launched its range of bikes back in 2019, touting the use of 100% recyclable ALLITE Super Magnesium, putting sustainability on par with performance.

In the case of the E/1, while Vaast considered using ALLITE Super Magnesium, tooling and manufacturing to create the step-through frame became a hurdle, so hydro-formed aluminum was used instead. However, the seatpost is constructed out of carbon fiber polymer, which is recyclable.

The full-suspension design is called NAIL’D REACT, and it’s designed to separate pedaling movement from suspension engagement with a 100mm air shock. The suspension is complemented up front with a 110mm SunTour Durolux 36, while the bike is equipped with 27.5 wheels.

All models will feature integrated racks, lights, and powered by a Bosch 4 Performance CX Drive. Bikes in the U.S. will have assist up to 28 mph and in Europe 15.5 mph.

The E/1 also has the latest Bosch KIOX stem-mounted controller display and Powertube 500 battery accessed in the seat tube after the saddle and post are removed via a one-push height adjustment lever, while weights range from 74.6 to 80 pounds.

The E/1 will be available in the U.S., UK and European markets beginning October 1, with prices ranging from $7,499 to $9,999 depending on the drivetrain option.