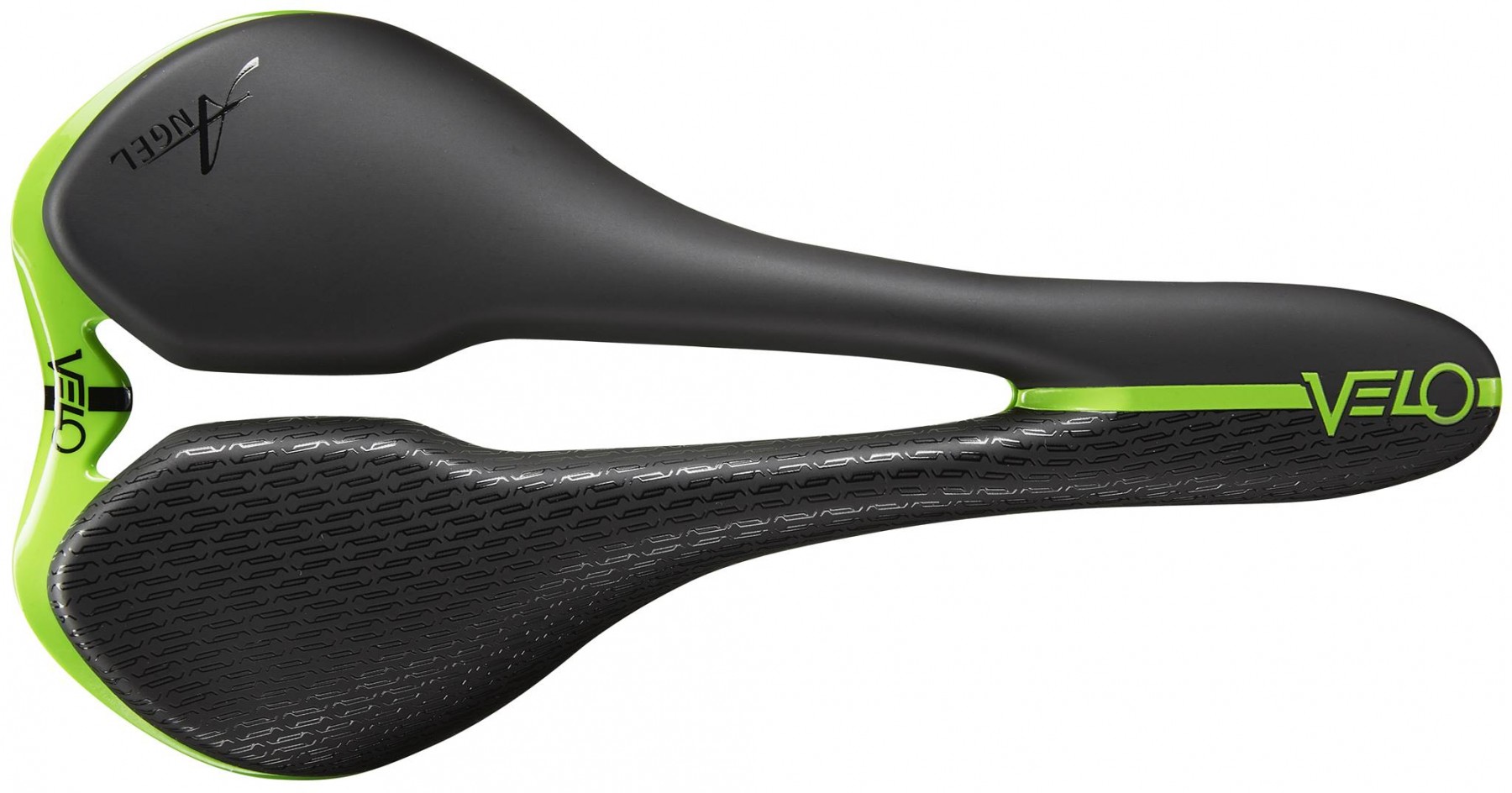 When you’re the world’s largest manufacturer of bike saddles, boasting over 15 million per year, new advancements in materials can have a profound impact on the industry.

The new material is called AirFoam, which Chen says has significant advantages over traditional EVA and polyurethane padding as it relates to rebound, durability and heat dissipation.

“Saddle foam has been a constant for almost 35 years,” said Chen.“In past years, we have focused on designing new structures to house the existing foam, and have greatly improved how a saddle fits.” “The padding is one of the first things a customer checks on when buying a saddle, but it’s almost unchanged in every model out there. This innovation will be a big step forward for the whole industry.”

Chen describes AirFoam as initially having a softer feel than EVA, but possesses a faster rebound, making it more capable of absorbing shock and vibrations without “bottoming out” – even under the harshest of riding conditions and temperature.

Velo Saddles plans to first introduce AirFoam long with its new The Year of the Rooster saddle, and eventually incorporate the material into their existing Senso and Angel saddles next year.